It’s time for this wasteful industry to clean up its act.

The fashion industry is a multi-billion dollar industry and fast fashion is increasingly being viewed in the same basket as single-use plastic. 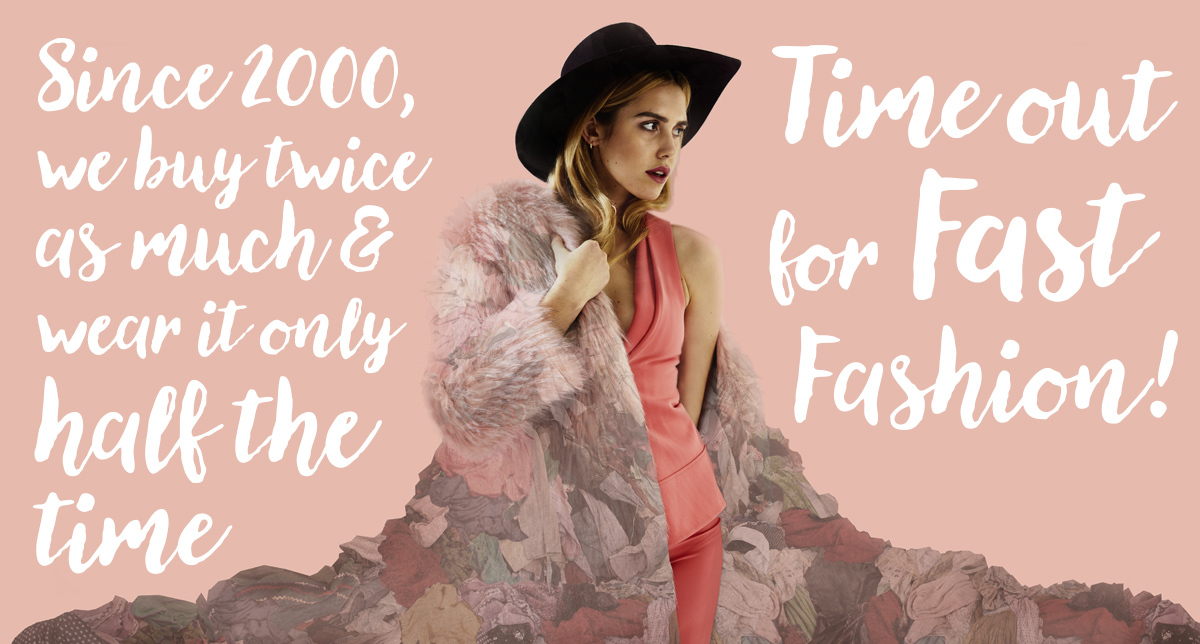