On 10 May 2020, the UK did something it hasn’t done for 138 years. For the first time since the first coal power plant was connected in 1882, the UK went a full month without burning coal for electricity. (UPDATE 10 June: it’s now been more than two months – and counting!)

Our world class low-carbon energy industry continues to lead the UK's green recovery and will be vital in achieving net zero emissions by 2050.

This milestone, and the long-term trend towards cleaner power, is great news for the climate.

Why is it good to use less coal?

Coal is bad because it creates pollution that hurts people, and damages things they care about.

Of all the ways you can generate electricity, coal is by far the most harmful to the climate. Coal power creates 80 times more planet-heating CO2 than the same amount of wind power, even when you factor in the energy used to build the turbines.

Then of course there’s the destructive mining operations, local air and water pollution, mistreatment of workers and toxic political influence of the coal industry worldwide.

So burning less coal, like the UK is doing, means less human suffering and less harm to the natural world. In the 21st century, every piece of coal we don’t burn is a small victory for all life on earth.

UK coal has been fading away for years now 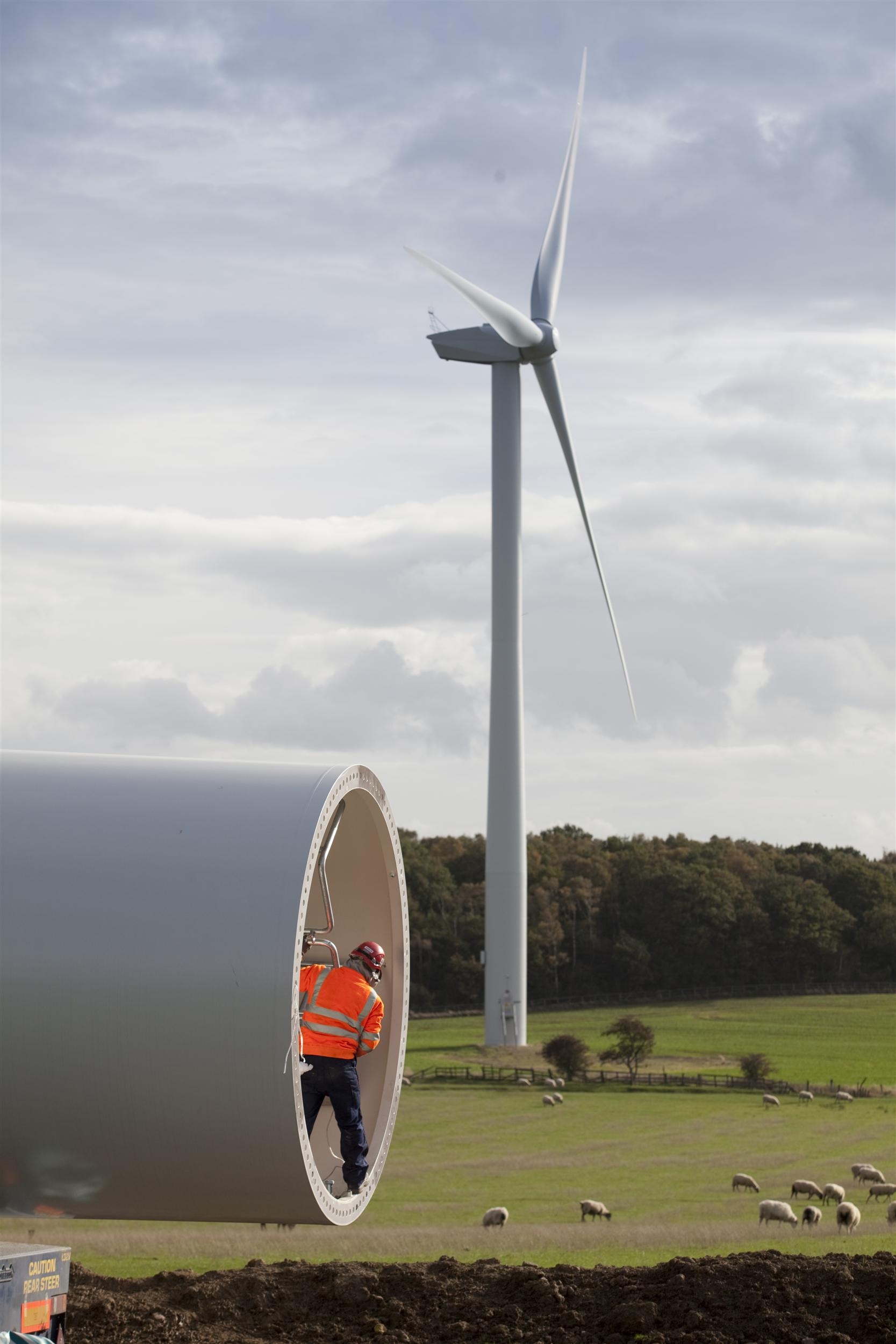 Wind turbines under construction in County Durham. During the UK’s first month without coal, wind and solar produced 26% of our electricity. © Steve Morgan / Greenpeace

This isn’t the first coal-free milestone, and it won’t be the last.

The government is deliberately phasing out coal power, with only 4 plants still open in the UK. The carbon footprint of UK electricity has halved in the last five years. We need other countries to follow suit.

The drop in power demand from the coronavirus lockdown probably made the UK’s first coal-free month happen sooner. But the shift away from coal towards renewable energy is a long-term trend.

We might speed the trend up or slow it down, but either way, coal isn’t likely to make a comeback. And as the world shifts towards cleaner ways of doing things, society needs to offer ordinary workers in polluting industries a way out. That means working towards a just transition with job retraining opportunities, guaranteed pensions and benefits, wage insurance, and stronger unions.

How we got here

One of the nicest things about this latest milestone is how unremarkable it felt. Not so long ago, plenty of people argued that the UK couldn’t manage without coal, and that getting rid of it would be a disaster. But when the time came, most of those people didn’t even notice. There’s been a huge shift in the debate, as well as the makeup of the country’s energy system.

When we celebrate environmental milestones like this, it’s important to remember all the hard work that made it possible. Greenpeace and countless others spent years campaigning for a coal phaseout, even when the governments of the day were determined to burn more of it.

Today, the coal plant chimney that Greenpeace activists climbed back in 2007 has been demolished, along with countless others. In their place, wind farms and solar parks have sprung up around our country and coastline, generating record amounts of cheap, clean power.

But for all its progress on clean power, the UK is still way behind in tackling carbon emissions from things like transport, heating and food. Without big changes in these areas, we won’t be able to address the climate emergency.

Like the activists on that power station chimney, we need to look out on our world, and imagine something better. 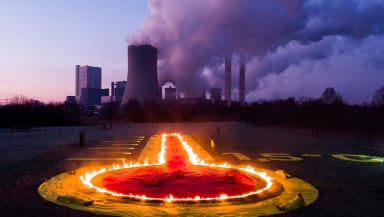 The Greenpeace guide to coal

Coal is the dirtiest, most polluting way of producing energy. Not only does it pose the greatest threat to our climate, mining and burning coal also threatens our health. 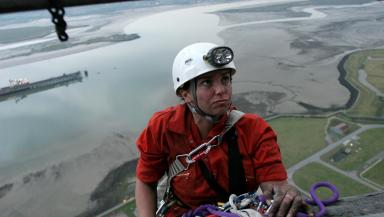 Coal and climate change: what a difference a decade makes

In 2007, Greenpeace activists climbed Kingsnorth coal power station. 10 years on, we can see how their bravery helped to overturn conventional wisdom and transform the UK's energy system. 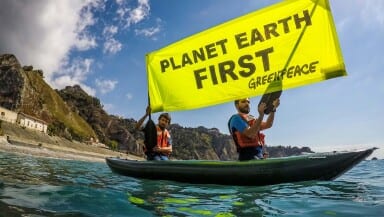 Peaceful direct action can change the world. It’s a big decision to volunteer, but anyone can stand up for change.