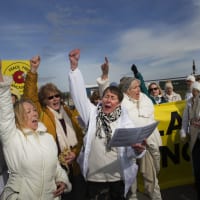 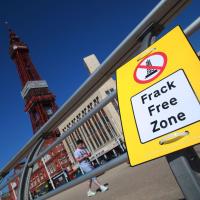 With ‘easy to reach’ oil and gas running out, fracking has been pushed as a way to plug the gap. But climate change means we can’t afford to dig up yet more polluting fuels. We need to switch to renewable energy instead. 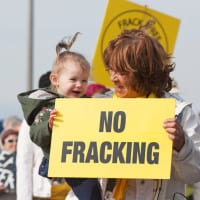 When fracking firm Cuadrilla was granted permission to frack for gas in Lancashire toward the end of last year, the company’s bosses probably hoped it would be the moment the anti-fracking movement gave up and fell silent. Instead, it’s only strengthened the resolve of local people. Since the start… 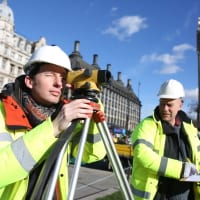 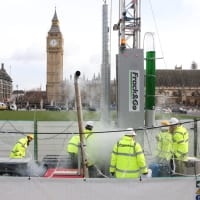 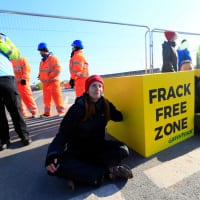 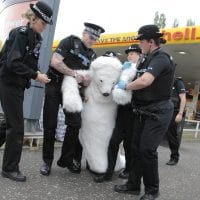 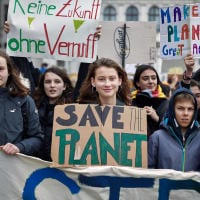 Our climate is breaking down. Rising seas and extreme weather events are putting tens of millions of people around the world at direct risk. And younger generations are being robbed of their future on a healthy, liveable planet. So we need the government to declare a Climate Emergency and take… 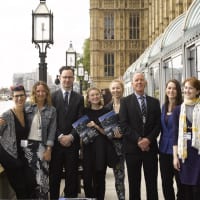 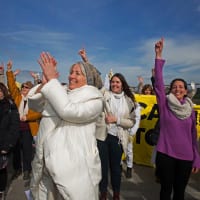 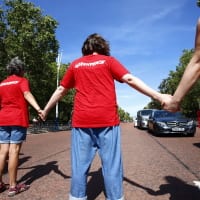 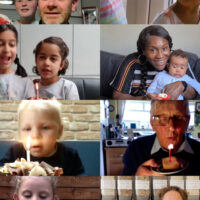 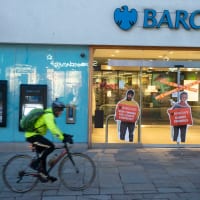 In reaction to the alternative climate resolution, proposed by Barclays to its shareholders, Greenpeace UK’s climate finance adviser, Charlie Kronick, said: “This headline-baiting net zero proposal, which lacks any targets or detail, comes as Barclays issued an updated energy policy, demonstrating that it will continue to finance climate-wrecking tar sands… 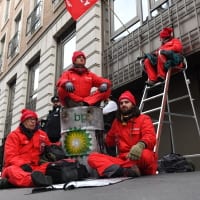