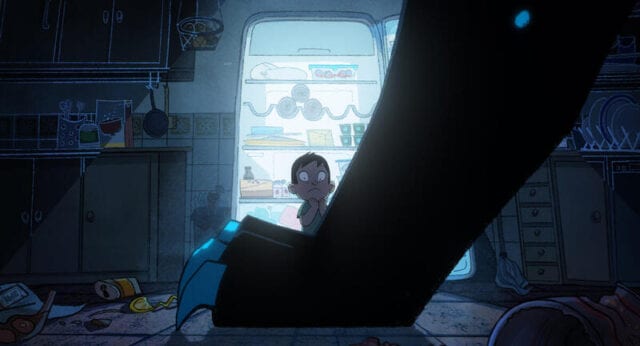 In the sequel to Greenpeace's viral hit Rang-tan, supported by Paul McCartney's Meat Free Monday campaign, a jaguar fleeing deforestation for meat in the Amazon ends up haunting a child's kitchen. 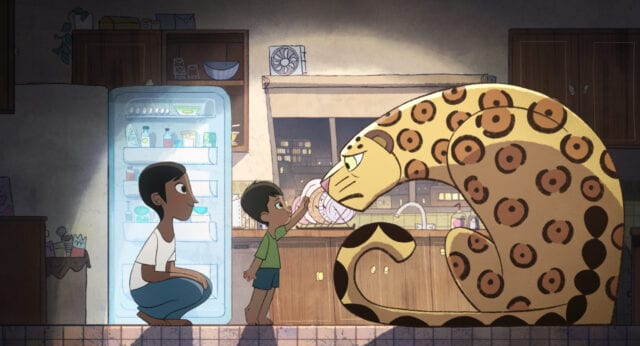 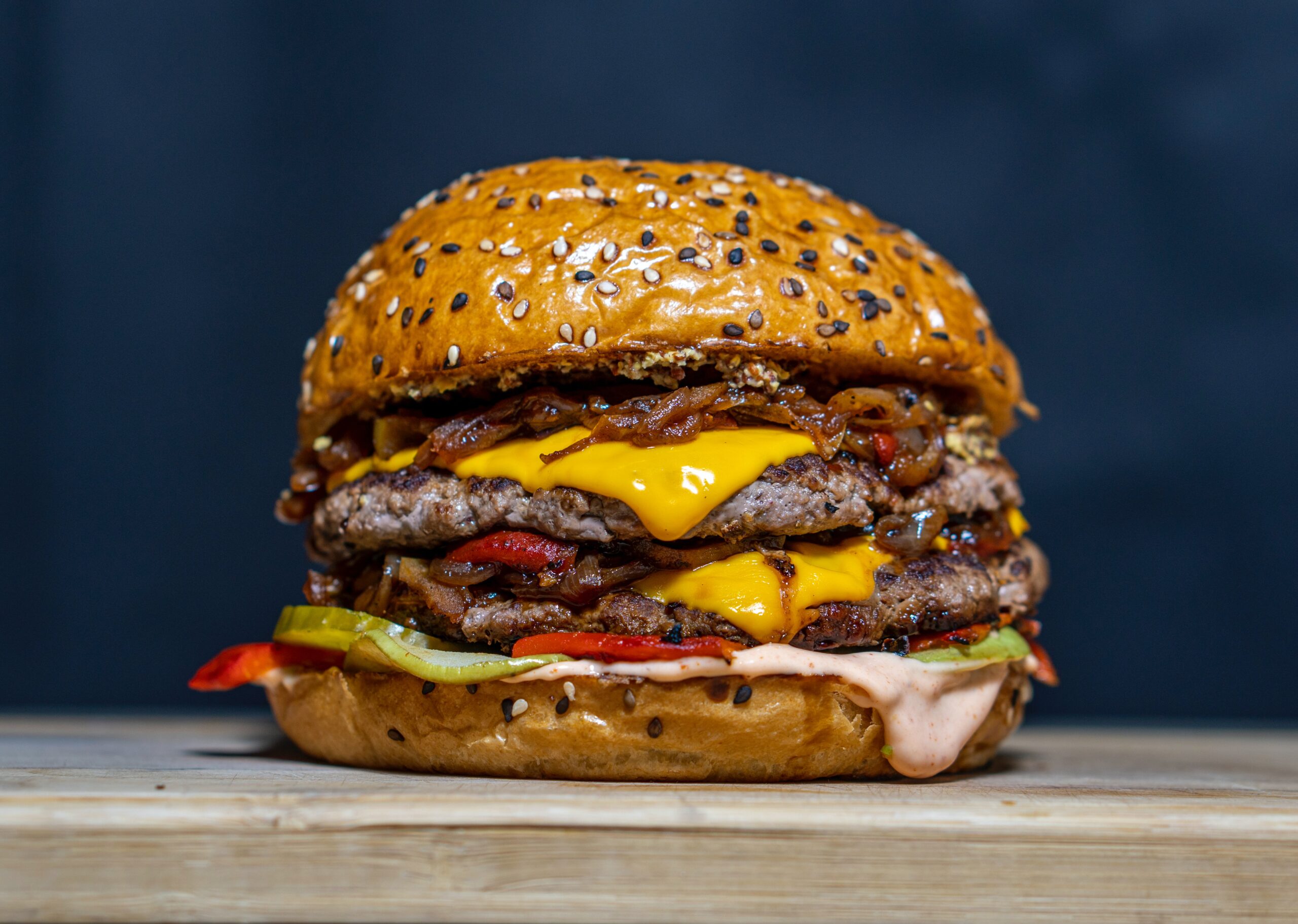 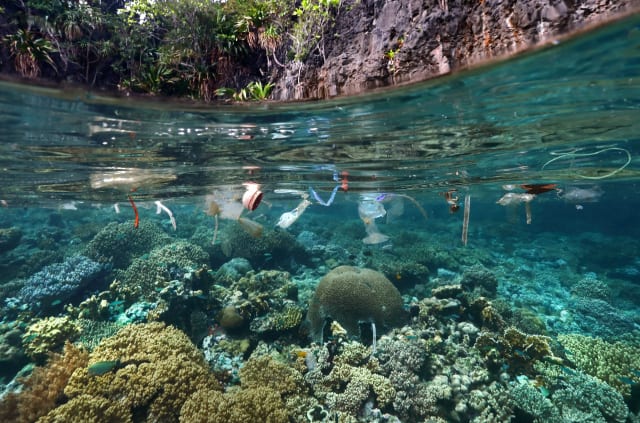 This engaging classroom and youth group resource enables 7 – 11 year olds to explore what plastic pollution is and how they can take action to become part of the solution. 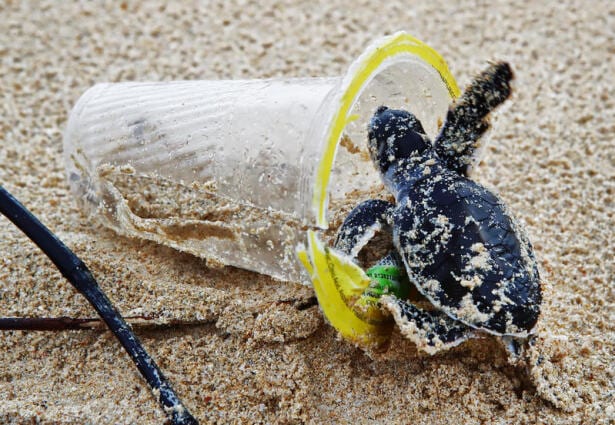 This engaging classroom and youth group resource enables 11 – 14 year olds to explore what plastic pollution is and how they can take action to become part of the solution. 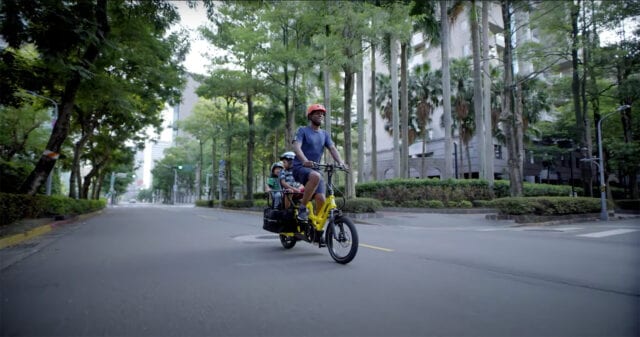 From multiple children to industrial fridges - with a cargo bike, the possibilities are endless. 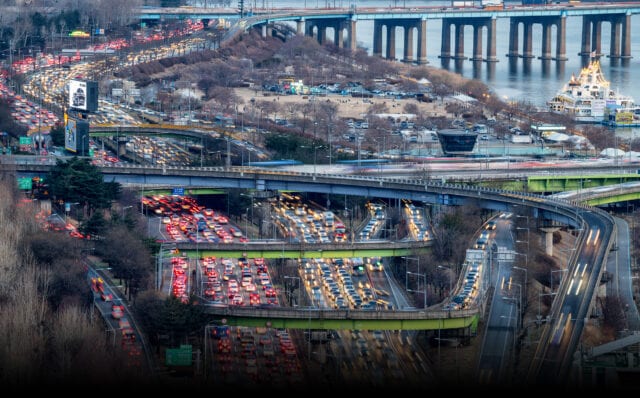 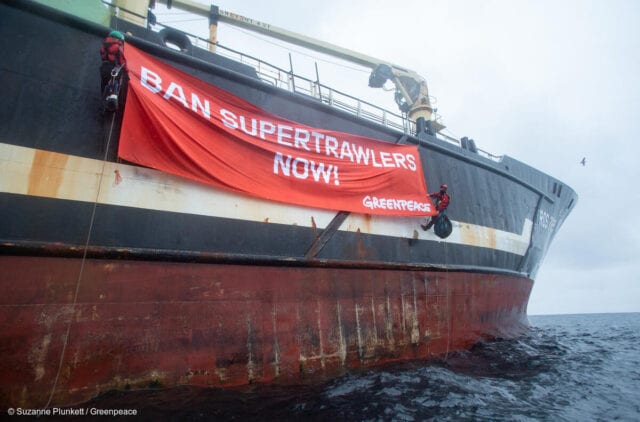 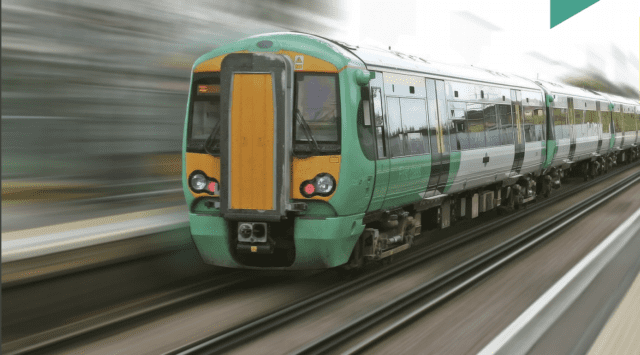 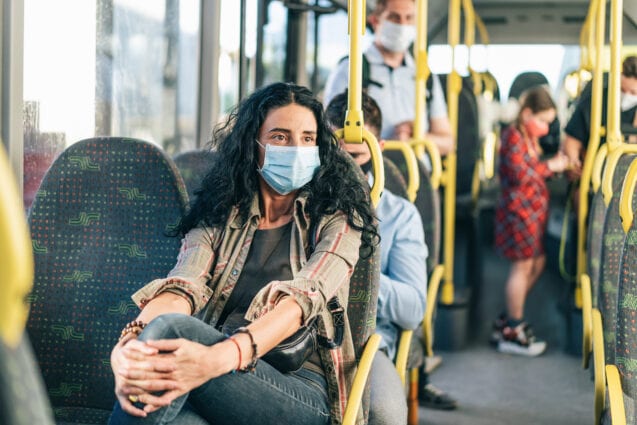