Just weeks away from the UK hosting global climate talks, COP26, in Glasgow, the Cambo oil field has become a symbol of the government’s failure on climate.

Where it has the opportunity to show climate leadership, it’s shown reluctance and fear of change. The government has been loyal to the oil and gas industry giants, rather than the key workers in the energy sector who have powered our economy and kept the lights on.

Approving Cambo goes against the experts, locks in reliance on fossil fuels, and drives climate change which could mean extreme weather deaths for decades

Even Cambo’s production emissions will be bad

Government has the power to change demand, but does nowhere near enough

Question marks about one of Cambo’s contractors

Cambo is a risky investment, prone to taxpayer bailout

Losing credibility with voters and on the world stage

This briefing has been prepared in collaboration with the #StopCambo coalition. For more on the Stop Cambo campaign please see: 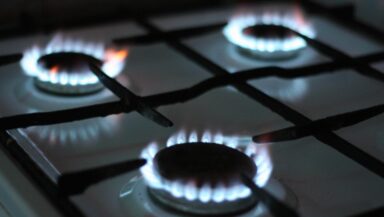 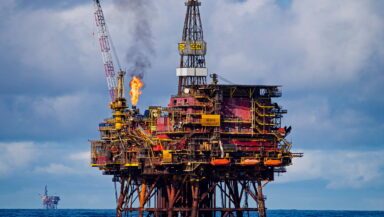