Find out how your gift can make an impact. Register now for your digital guide.

A beacon of hope

You’ve put your heart and soul into protecting the planet. But you know the job’s not finished yet. With a gift in your Will, you can keep protecting our planet long into the future.

The wording you will need

If you’ve already decided to include Greenpeace in your Will, you’ll find all the information you need to include here. 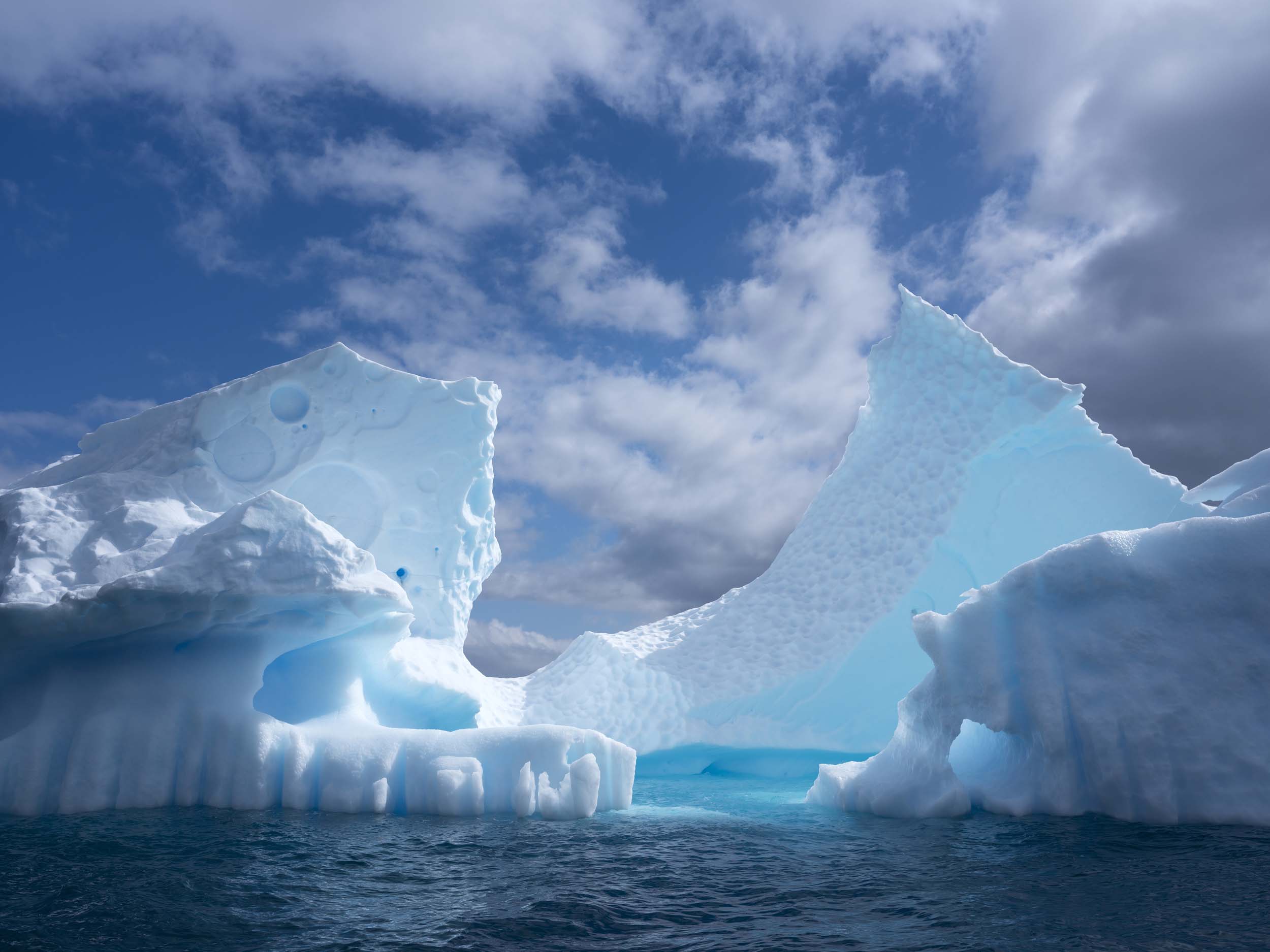 From our beginnings as a small group of activists protesting against nuclear testing off the coast of Alaska, Greenpeace has grown into a global movement for change. Today, for the millions of people who believe in a cleaner, greener, more peaceful planet that can sustain us all, we are the world’s most effective environmental campaigning organisation, and a beacon of hope.

With a gift in your Will, that hope can live on.

Leaving a gift in your Will to Greenpeace is a way to keep putting your beliefs into action, long after your lifetime. Any gift that you choose to leave, large or small, will support our work for years to come. In fact, 1 in every 6 of our campaigns is paid for by the gifts that people leave us in their Wills.

Having an up-to date Will is, of course, vital to protecting your family’s future. But once you’ve provided for your loved ones and friends, a gift to Greenpeace will help protect the Earth for all future generations.

The biggest challenges lie ahead

Together we’ve achieved so much for the planet. But there’s so much still to be done.

Home to 80% of life on earth, our oceans are under unprecedented threat from overfishing and plastic pollution. A gift in your Will can help us campaign to stem the flow of plastic into our seas and support sustainable fishing.

Our remaining rainforests are at constant risk from corrupt governments and rapacious corporations. Your support can help us end illegal and destructive logging, and protect the indigenous peoples and animals who live in this precious habitat.

Climate change continues to be the greatest environmental threat to our planet. Your support can help us campaign for low-carbon economies that minimise the use of fossil fuels and make the most of clean, green energy.

With the help of supporters like you, we’ve defied the nuclear arms race. We’ve stood between whales and the harpoons. We’ve protected the Antarctic. We’ve saved rainforests from the chainsaw, and stopped toxic waste dumps in our seas.

With a gift in your Will, we can carry on protecting the planet and everything that lives on it, long into the future.

We’ve shown what can be done

Since we first took to the seas and the streets over forty years ago, Greenpeace has achieved breakthrough after breakthrough. Many of these successes are thanks to the inspirational gifts that people have left us in their Wills.

No nukes and no whaling.

In 1971, our first ever campaign challenged nuclear weapon testing on Amchitka Island, leading to a complete ban on all nuclear testing in the area. That same decade we launched our successful campaign to end all commercial whaling.

In 1989, our exposure of the devastation caused to sea life by driftnets resulted in a UN ban on all driftnet fishing. By 1992, we had persuaded the world to create the Antarctic World Park protected by a 50-year ban on mineral mining.

In 1996, after a 25-year campaign, Greenpeace celebrated the signing of a nuclear test-ban treaty. Our efforts to promote cleaner, greener energy were gathering pace too. By 2003, we had teamed up with one of the UK’s biggest energy companies to create the country’s first offshore wind farm.

Protecting our forests and oceans.

In 2016, our intensive campaigning resulted in a historic agreement with the fishing industry and seafood retailers to stop industrial fishing in a vast area of the North Barents Sea. And in 2019, following a campaign lasting two decades, Russia agreed to establish the Dvinsko-Pinezhsky nature reserve, comprising 300,000 hectares of boreal forest wilderness.

“Susan will be fighting for what she believed in, long into the future.”

Greenpeace is made up of two parts

Greenpeace Ltd (registered company number 01314381) is the campaigning body that most people know about. A gift to Greenpeace Ltd, which is not a charity due to restrictions on political campaigning by charities, will support our ability to expose and tackle environmental injustices.

Whichever part of Greenpeace you support, your legacy will help protect the world’s most threatened wildlife and ecosystems.

CASH GIFT
The gift of a fixed sum of money is also called a pecuniary gift. The value of this type of gift will go down over time as the cost of living increases.

SHARE OF YOUR ESTATE
Also known as a residuary gift, this is the remainder of your estate after you’ve provided for your friends and loved ones.

SPECIFIC GIFT
The gift of a particular named item that you want to pass on, such as a painting, a piece of jewellery, or even a property.

GIFT IN TRUST
A gift for someone to use over a specified period of time. Once that period has ended, the gift can be passed on to someone else, or even a charity. 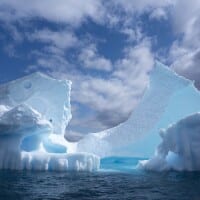 Wording for your will

If you are including Greenpeace in your Will, here’s the wording you will need. 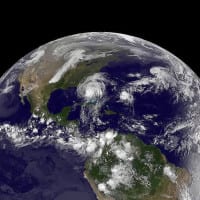 Here’s a glossary of some of the legal terms you might come across when planning your Will.

Having an up to date Will is important for everyone. So we offer all Greenpeace supporters two ways they can write or update their own Will, completely free of charge.

Just call Andrew Sturley, our legacy officer, on 020 7865 8116 and he will connect you with a local participating solicitor. 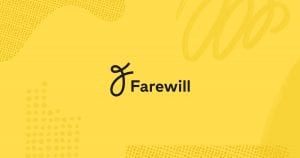 You can also make your Will for free online with Farewill (RRP £90). You can complete your Will in four simple steps, from the comfort of your own home and with live support from their Will specialists.

If you prefer, you can make your Will over the phone with one of Farewill’s specialists.

Whether you’ve made up your mind or want to know more, we’re here to help

Andrew Sturley, our dedicated legacy officer, is available to answer any questions you might have. Andrew has worked at Greenpeace for many years and is passionate about defending our natural world, so he can tell you more about how to make a gift and how it will be used. Don’t hesitate to contact Andrew on 020 7865 8116 or by completing the form below.

The information you give is an important personal choice and we will treat it with the utmost confidence. You do not have to tell us if you have left a gift in your Will (and even if you do tell us, you can change your mind at any time by changing your Will). It would be very helpful, however, if you could let us know your intentions. This would enable us to thank you for our support and keep you up-to-date with Greenpeace’s activities and special events in the UK and around the world.