Burning fossil fuels for energy, transport and industry releases greenhouse gases, which cause global warming. Things like farming, cutting down forests and overfishing are making it worse. There is no doubt that human activities are causing climate change, which means we are also able to stop it.

The main cause of climate change is burning fossil fuels – such as coal, oil and gas – to produce energy and power transport.

Along with other human activities, like cutting down forests and farming, this releases heat-trapping pollution called greenhouse gases into the atmosphere, warming the planet and destabilising the climate.

The world is now warming faster than at any point in human history. The effects are extreme weather like heavy rain or droughts, long-term shifts in weather patterns, melting ice and rising sea levels. Climate change is already having huge impacts on people and the environment worldwide.

Human activities that release greenhouse gases need to be urgently curbed as much as possible to ensure a stable climate and safe world for everyone.

Where do greenhouse gases come from?

There are a number of human activities that we know to be damaging to the climate. These mostly involve generating energy, because huge amounts of energy are needed to keep our modern world running.

What are greenhouse gases and how do they cause climate change?

These gases are naturally present in the atmosphere but human activities have massively increased them, trapping heat that then causes climate change. 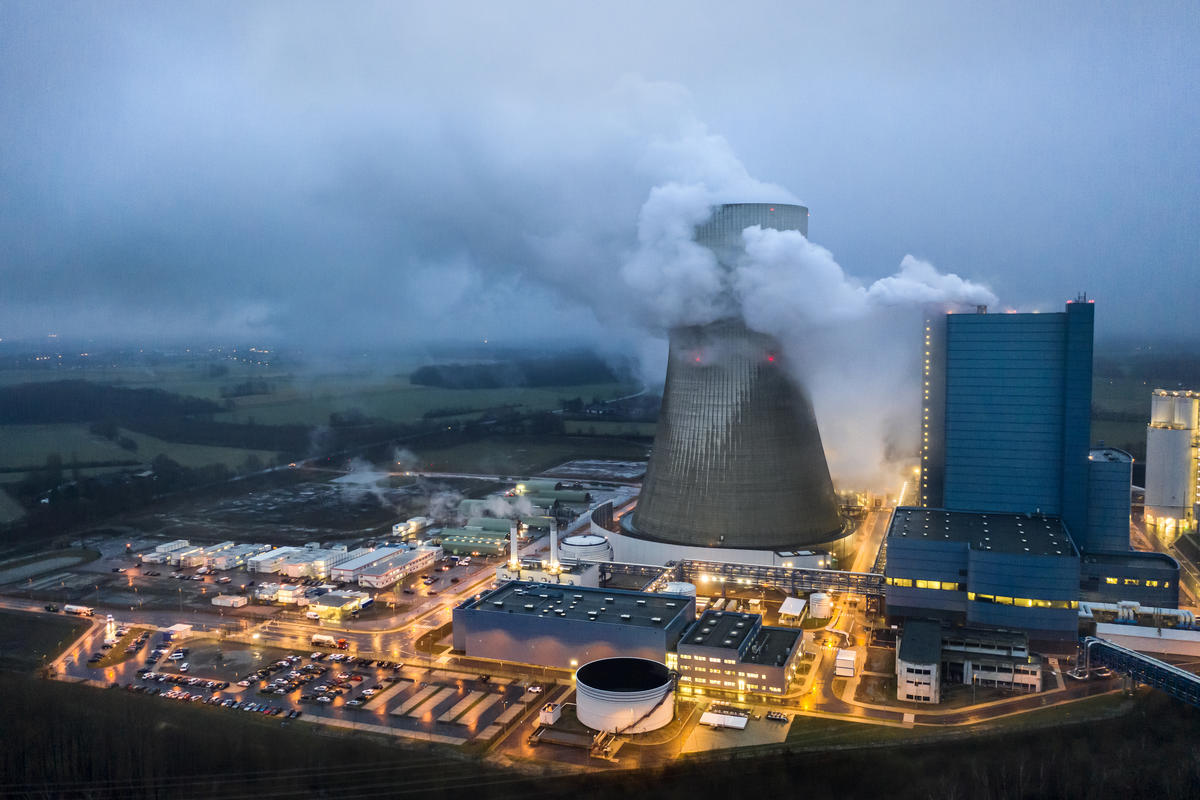 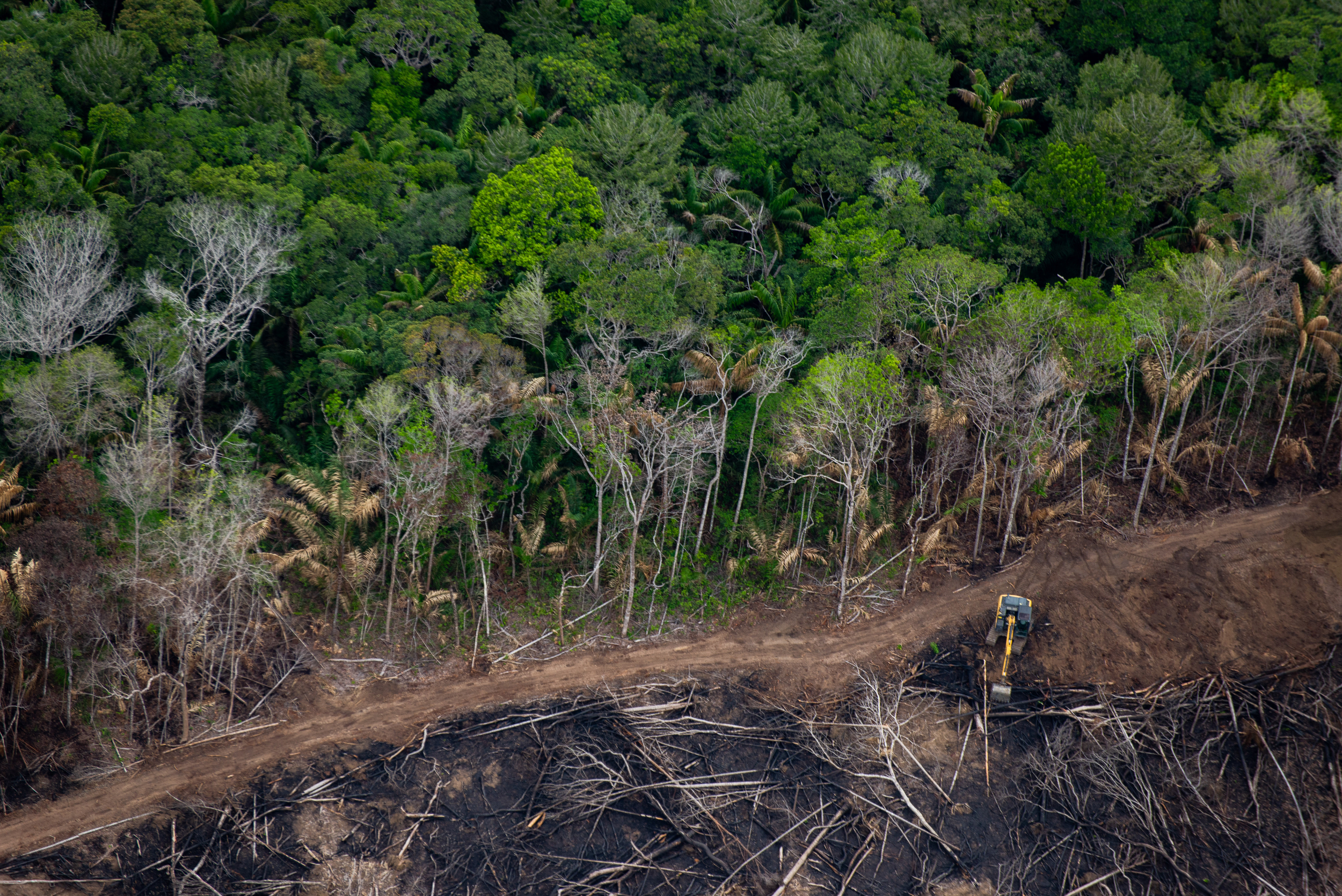 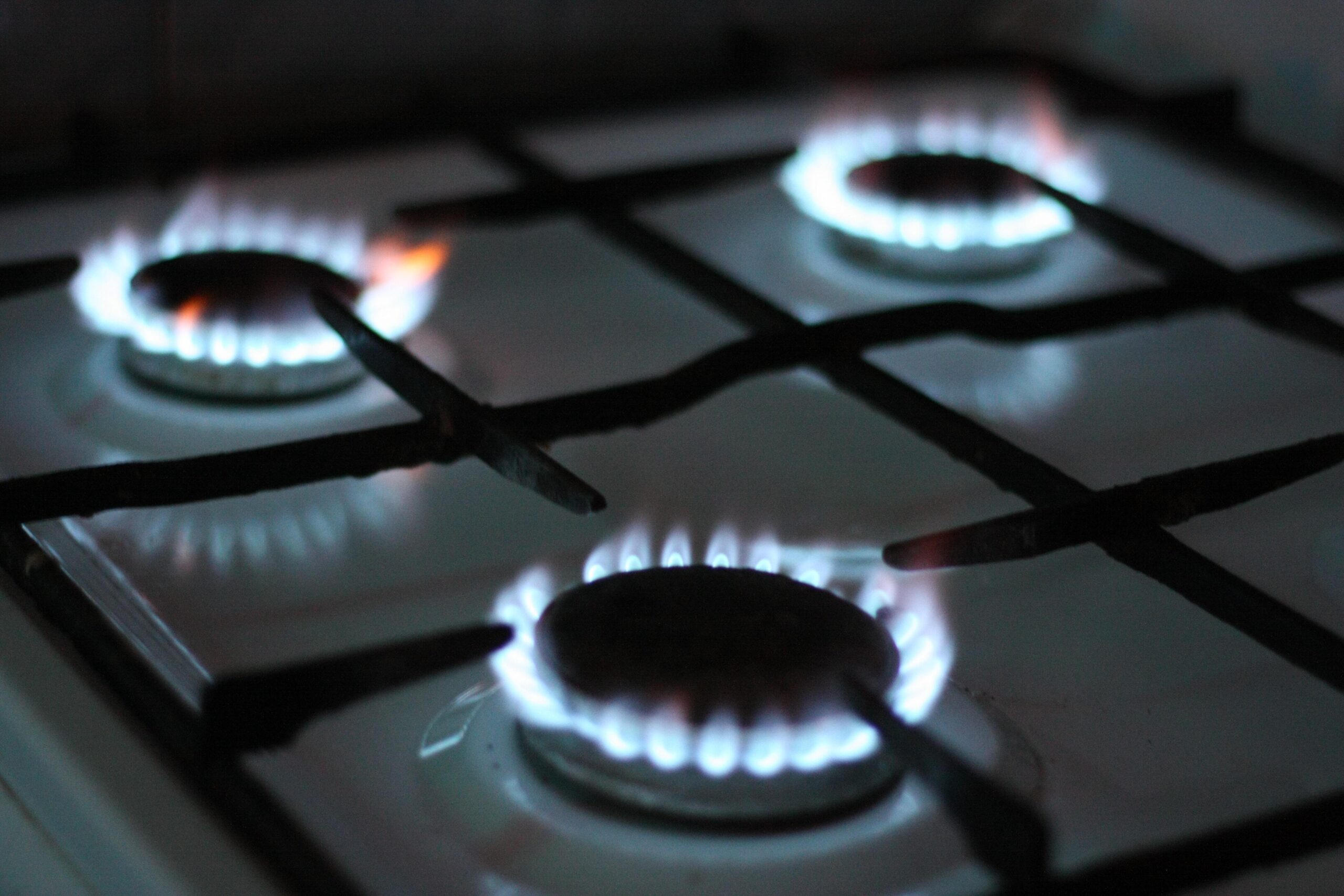 From fertiliser used in farming 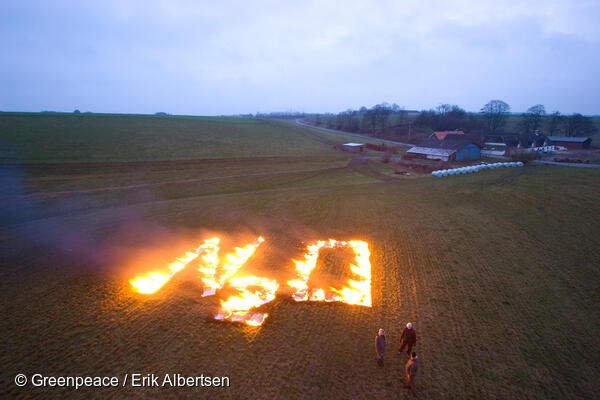 How does Greenpeace campaign against the causes of climate change?

Greenpeace campaigns to stop climate change by persuading governments and companies to change their practices. Governments need to make the right policies – including regulation of company practices – that can help the climate, environment and communities recover.

While Greenpeace and its supporters have had many victories over the years, there is still a lot to do to stop climate change. This is especially urgent because of tipping points that may make it difficult or impossible to recover.

The tipping points that could make climate change irreversible

The Intergovernmental Panel on Climate Change has warned that there could be catastrophic consequences if humanity allows global temperatures to warm by over 2ºC (the ultimate limit set by the Paris Agreement).

While scientists now agree that atmospheric warming can be stopped once emissions are brought down or stopped, tipping points complicate things.

A climate tipping point is when small changes combine to become significant enough to cause larger, more critical changes to our climate and our planet, which are likely to be irreversible.

Here are the major tipping points scientists are warning governments about: 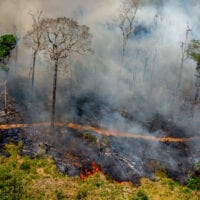 What are the effects of climate change?

The effects of climate change are with us right now. Millions are suffering already. And younger generations are being robbed of their future on a healthy, liveable planet. 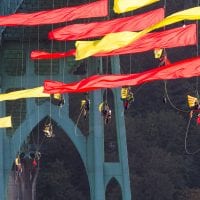 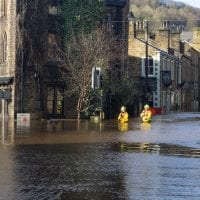 Those heatwaves, storms, flooding and long freezing winters the UK's getting more of now? These are all the effects of climate change. 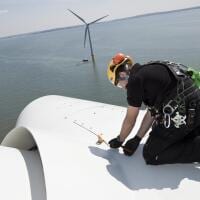 What is the UK doing about climate change?

All countries need to reduce their greenhouse gas emissions that contribute to global warming. So how’s the UK doing?