Apocalyptic scenes from Australia have shown the devastation being caused by the raging fires. Lives have been lost and thousands forced to flee their homes as millions of hectares have been consumed. Wildlife has also perished in the flames. But how has climate change made the fires so bad, and what is being done to prevent them?

Australia is facing an unprecedented fires crisis, which has claimed the lives of at least 23 people. The bushfires are leaving families without homes, and decimating populations of one of Australia’s most iconic animals, the koala, as well as other species.

Where in Australia is affected by fires?

Pretty much everywhere. But New South Wales has been particularly badly affected, not least because of dense populations in and around cities like Sydney and the capital Canberra.

Victoria (the southerly state where Melbourne is) has also been severely affected – those images of people waiting for sea rescue on a beach completely surrounded by fire are from the eastern tip of the state.

There are also many fires burning in Queensland (north of NSW and home to Brisbane and Cairns), and Western and South Australia. 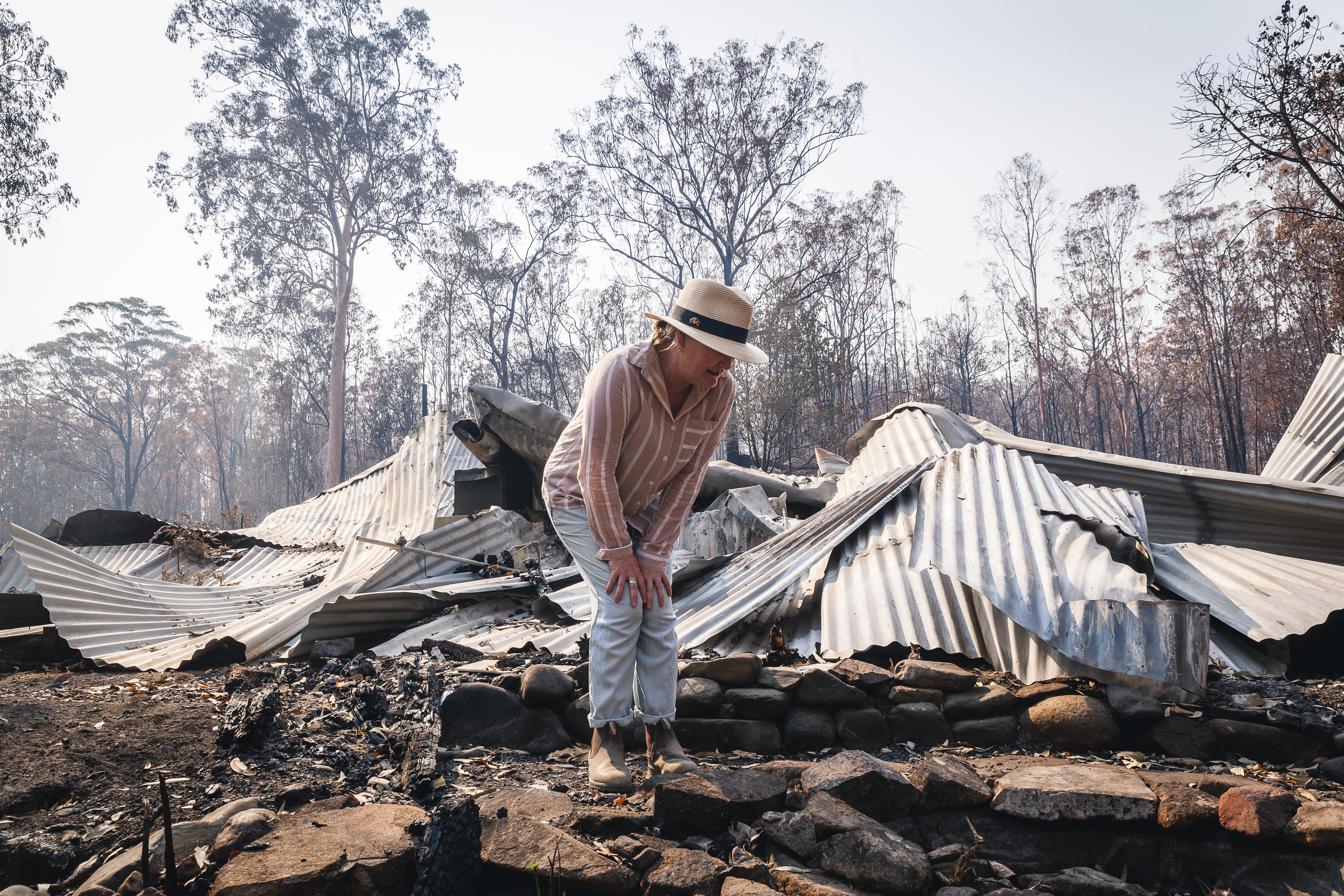 What damage have the fires caused?

The death toll is rising (23 at last count), and dozens are still missing. In New South Wales alone, more than 1,500 homes have been lost.

News reports suggest that 10.7 million hectares of land have burned so far, an area nearly the size of England. For some perspective, the massive 2019 Amazon fires claimed 900,000 hectares, and fires in California nearly 800,000ha.

Ecologists from the University of Sydney estimate that nearly half a billion animals have been killed, including thousands of koalas, who struggle to move fast enough to escape.

Air pollution in Sydney and Brisbane has routinely been among the most harmful in the world, exacerbating respiratory problems for the young, elderly and those with pre-existing conditions like asthma.

Parts of neighbouring New Zealand, around a thousand miles away from the fires, are also being shrouded in air pollution. The country’s snow-capped glaciers appear to have turned yellow from dust and particles blown over from Australia’s bushfires. 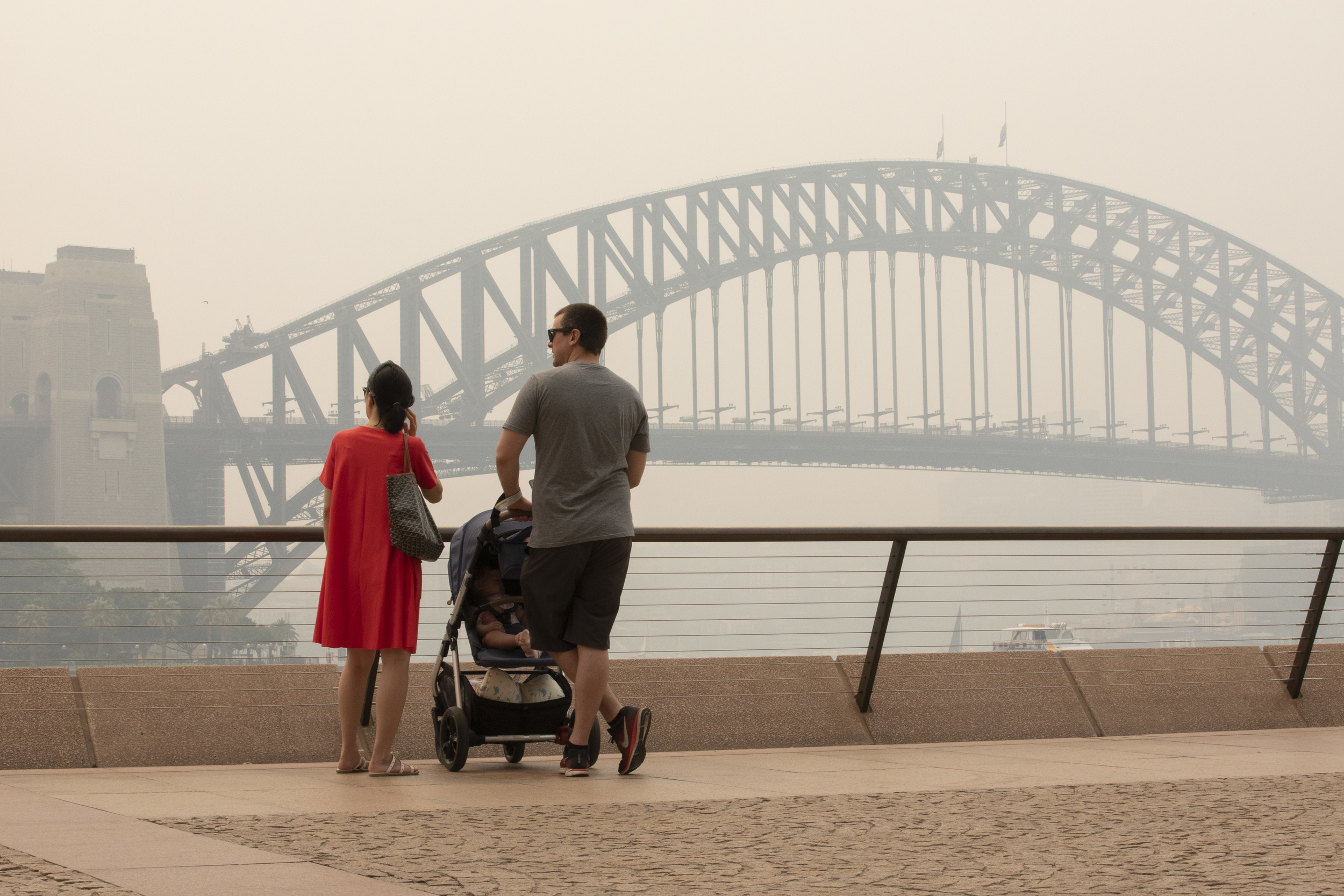 What’s causing the fires? And doesn’t Australia always have fires?

Severe and long term drought and record-breaking heatwaves are to blame. South-eastern Australia, which is experiencing the worst of the fires, is in the grip of the worst drought on record. In 2019, many of the affected areas had their driest January to August period on record. In November, Australian meteorologists identified the first day ever that mainland Australia experienced no rain whatsoever.

Temperatures are soaring, breaking records in mid-December and continuing upwards into 2020, with many parts of the affected areas experiencing temperatures in the mid-40Cs. A Sydney suburb was the hottest place in the country on Saturday at 48.9C.

Australia has a yearly bushfire season, but this is starting earlier, lasting longer, and is more severe and unpredictable thanks to climate change. The weather conditions are also making it much harder to control fires through the usual methods.

Australia's fires are due to climate change, not arson

Information has been circulating online that puts all the blame for Australia's unprecedented fires on arson or green policies – anything other than climate change. But these are just rumours.

What’s the government doing about the crisis?

The military have been sent in to help with evacuation and firefighting effort, in a deployment on a scale not seen since WWII.

But the prime minister, Scott Morrison, has faced criticism for being absent as Australia burns, and downplaying the role of climate change. He faced rebukes for being on holiday in Hawaii as the fires worsened in December.

However, people around Australia have swung into action, offering accommodation, medicine and food for those affected by the fires. Firefighters – many unpaid volunteers – have been working tirelessly to contain the fires and save homes and lives. 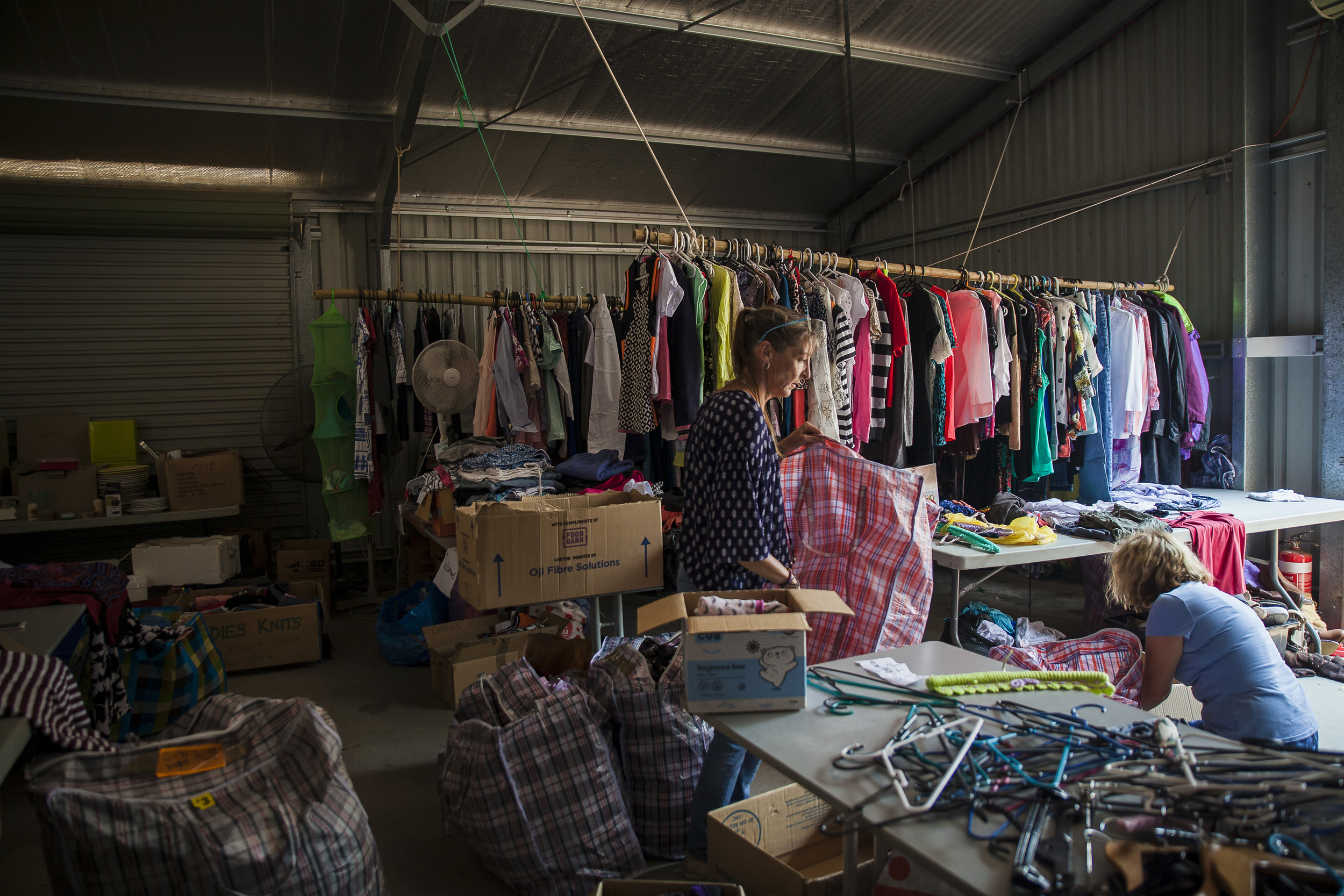 The Nymboida fire and rescue hub is the community centre for bushfire survivors. Here they can get access to food, shelter, clothing and support. © Natasha Ferguson / Greenpeace

Not a whole lot. In 2019, Australia was the second-largest exporter of coal in the world. Coal is one of the biggest drivers of climate change, which is making their bushfire seasons worse.

Australia’s emissions have been rising for four years and the government has no credible plan to reverse this trend. In fact, Morrison refused for a long time to link the fire-causing conditions to climate change, saying it wasn’t “credible” to do so.

As well as dealing with the immediate devastation, the Australian government must take serious action to reduce emissions in order to limit the impact of the climate crisis on Australians and other people around the world.

Governments across the world also have a responsibility to make a clear link between Australia’s fires crisis and the global climate emergency. Only a reduction in the burning of fossil fuels worldwide can prevent these catastrophic impacts of a warming planet.