Did you know this about tigers?

Tigers have loads of unique and fascinating features. Did you know that each tiger has the word "king" written on it? Or that a tiger's roar can temporarily paralyse human? Here are 10 incredible tiger facts to share with your friends.

I’m Richard and I’m a forests campaigner here at Greenpeace.

I joined the forests campaign team back in 2013, and since then I’ve learnt so many interesting and surprising things about these amazing animals while trying to protect them. Here are my 11 favourite tiger facts:

Tigers have one of the best memories of any animal, including humans. Their memories are made with stronger brain synapses which means that their short-term memory lasts approximately 30 seconds longer than ours does.

In some parts of the world, tigers feed on bears because of overlapping territories. In order to lure the bears in, tigers are known to imitate the sounds of their prey.

3. A tiger’s back legs are so strong that it can remain standing even when dead

Highly unpleasant but very impressive fact alert: tigers’ back legs are so strong that they’ve been known to remain standing once they’ve been killed. 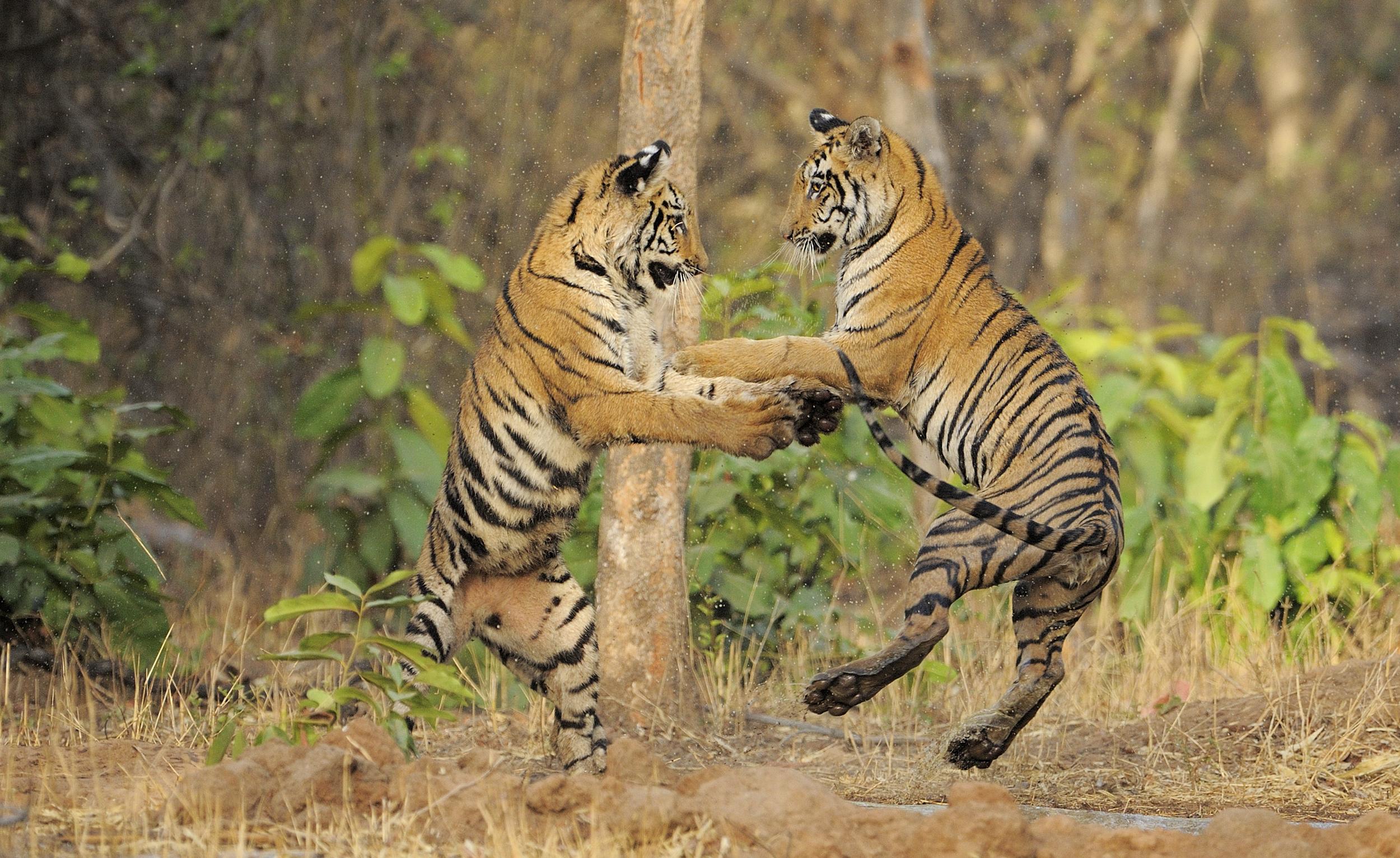 4. A tiger’s stripes are completely unique

No two tigers have the same stripes. Like human fingerprints, a tiger’s stripes are completely unique. But one thing most tigers do have in common is that the markings on their foreheads are the same as the Chinese character for “king”. 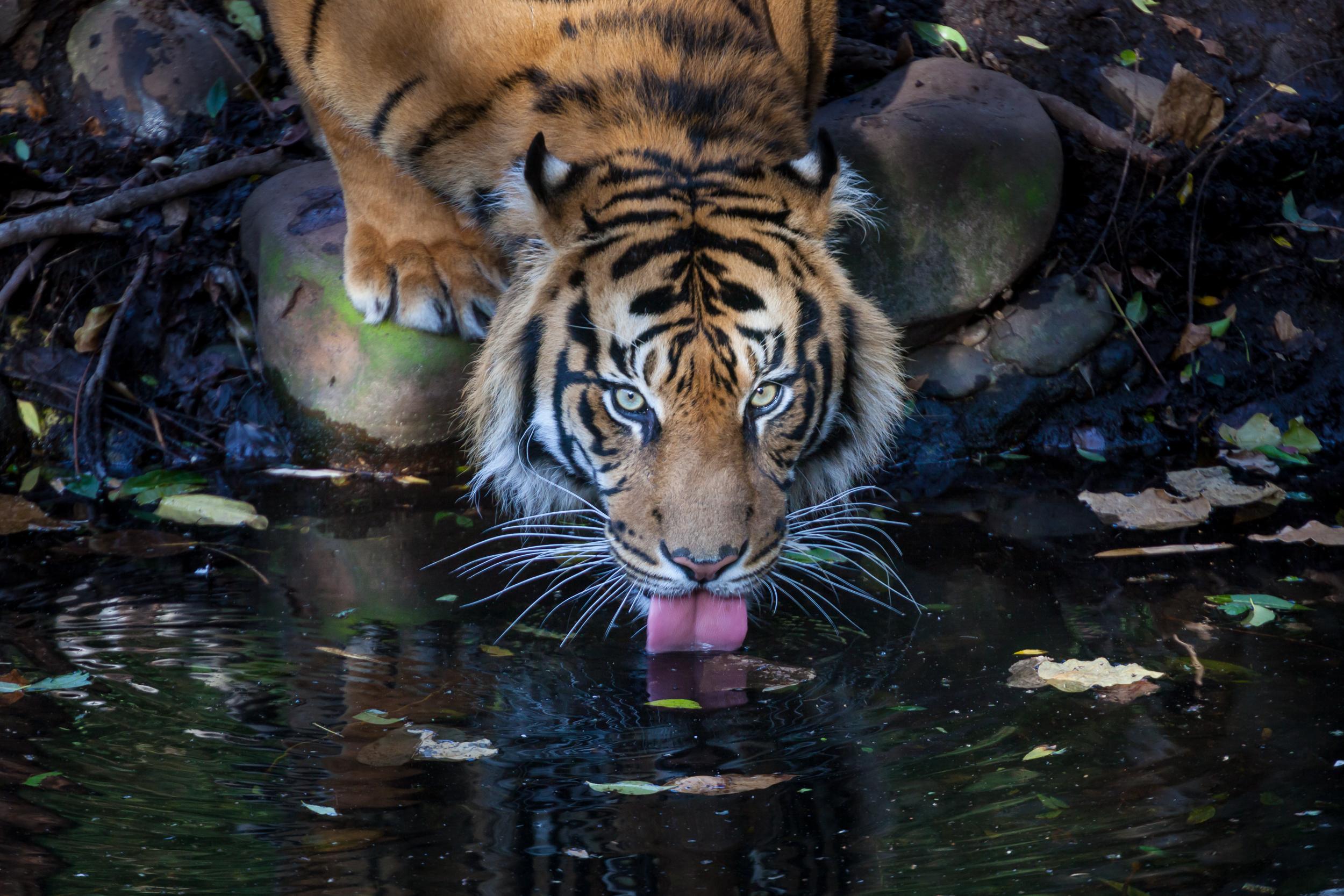 Lions often fight over a kill (sometimes to the death) but when a tiger bumps into another tiger during a hunt, they’ve been known to share the catch together. Male tigers also often wait for females and cubs to feed first before they sit down to dinner.

6. Tigers can only purr when they breathe out

There’s an interesting fact for you – use it wisely.

8. Tigers are less likely to kill you if you look them in the eye

Tigers like to hunt by ambush. By looking a tiger in the eye, you’re showing it that you know it’s there. This, “they say”, makes it less likely that a tiger will attack you. But it’s not a theory I’m desperate to try out myself. 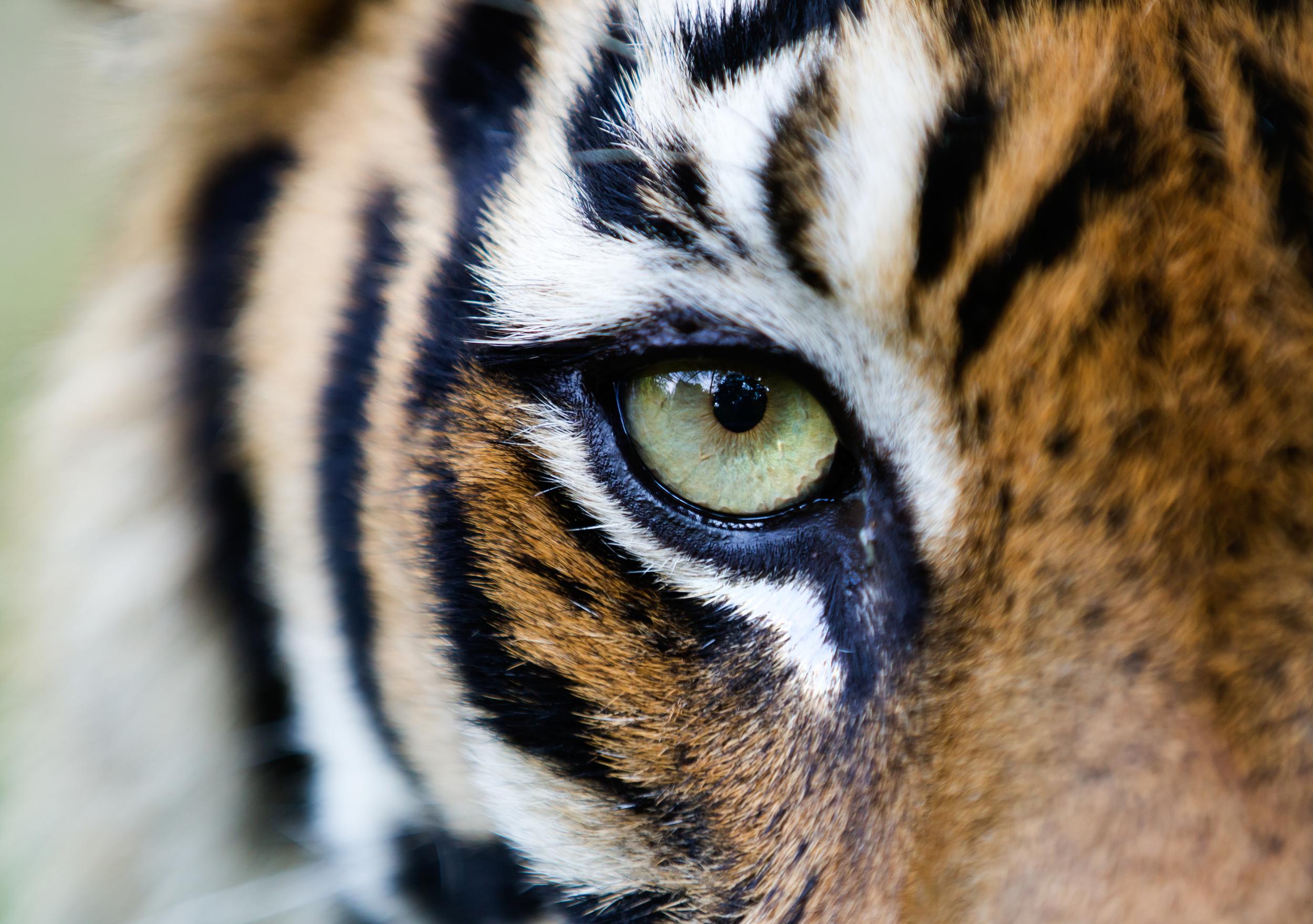 9. A tiger’s roar could paralyse you

A tiger has one hell of a roar. For one thing, it’s very (very) loud – a tiger’s roar can be heard from two miles away. But tigers have another secret weapon. They can produce low pitched infrasound growls that are so deep that humans can’t hear them – though they sure can feel them. It’s this killer combination of an ear-splitting roar and a penetrating growl that causes momentary paralysis in humans.

10. Tigers have the brightest eyes of any animal

The eye of the tiger is backlit by a membrane that reflects light through the retina. Thanks to this, tigers have the brightest – and, in my opinion, the most beautiful – eyes in nature. 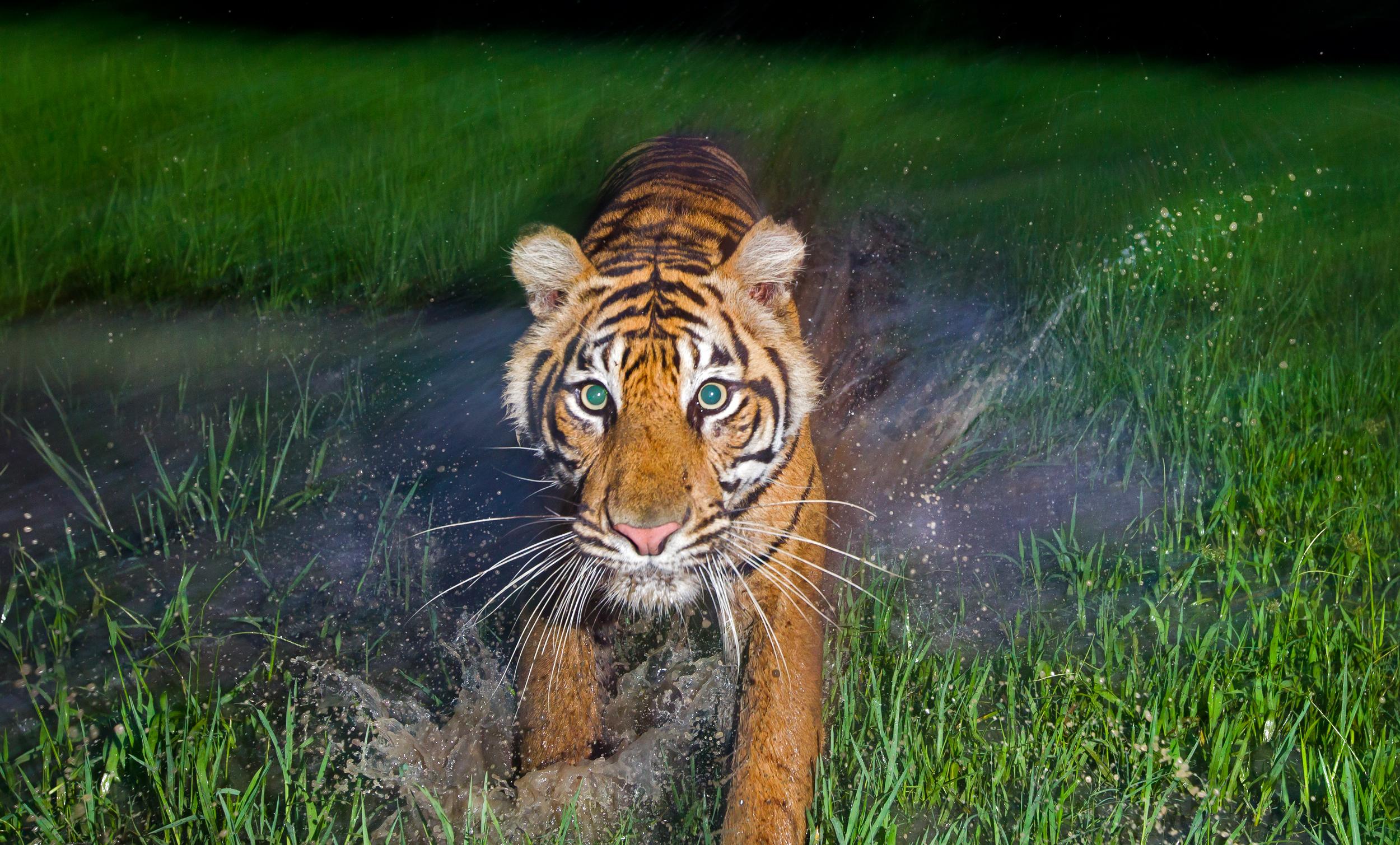 But, tragically, tigers are in serious danger. Their forest habitat is being trashed by palm oil companies greedy for quick profits.

When I first started work on the Greenpeace forest campaign back in 2013 I was really shocked to discover the impact that deforestation is having on tigers. Tigers used to be found right across Indonesia – in fact, there were three different species: the Balinese tiger, the Javanese tiger and the Sumatran tiger. Now only the Sumatran tiger remains – and there could be as few as 400 of these majestic beasts left in the wild.

Our movement has made some really big strides to protect these incredible animals. We managed to trace palm oil companies destroying rainforests to massive brands like Procter & Gamble, Cadbury and Kellogg. And after thousands of supporters like you joined in, one by one these giant corporations threw up their hands – announcing new “no deforestation” policies that protect forests and tigers.

We will make sure that these companies make good on their promises, and ensure these tigers are protected – thanks to our supporters. 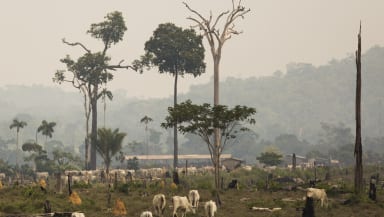 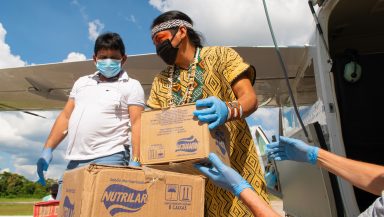 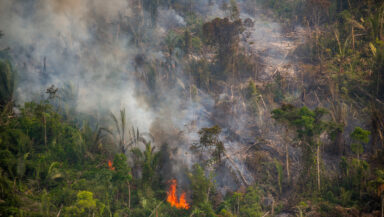