Switching to electric cars is essential, but it’s not enough. Our transport system needs a rethink.

Are electric cars really greener than petrol or diesel cars? If you’ve ever felt confused about this question, you’re not alone. Stories about the (very real) problems with electric cars are sometimes used to argue in favour of the fossil-fuelled status quo. But the reality is that an electric car has about half the climate impact over its lifetime compared to an average EU car today.

In fact, rapidly switching from fossil fuelled cars and vans to electric vehicles is one of the most important things the government can do for the climate.

That’s because driving makes up a huge share of the UK’s carbon footprint. Right now, nearly four out of every five miles travelled in the UK happens in a car. For the past 60 years, we’ve been building our towns, cities and entire lives around widespread car ownership. And that won’t change overnight.

It’s important to reduce the need for cars by giving people a real alternative, or simply reducing the need to travel in the first place.

But to cut carbon fast enough to avoid the worst of climate change, we’re going to have to replace at least some fossil-fuelled cars with electric ones. Let’s take a look at how they compare.

There are two main reasons why electric cars are so much better for the environment than petrol and diesel.

1. Electricity is getting cleaner all the time

While conventional cars will always need dirty fossil fuels, electric vehicles can (and increasingly do) run on renewable energy. In the UK, the carbon footprint of electricity is falling fast, and Greenpeace is campaigning for an 80 percent renewable grid by 2030.  Every year this trend continues, electric cars increase their advantage.

As the electricity grid gets cleaner, the carbon impact of manufacturing falls for all new cars. But once they’re actually on the road, powering a petrol car is as polluting as ever.

2. Electric motors are much more efficient than conventional engines

Despite more than 100 years of refinements, the internal combustion engine used in cars just isn’t that good at converting fuel into movement. Even in the most efficient petrol engines, only around 12-30 percent of the energy in the fuel ever makes it to the wheels or other useful functions. The rest is wasted as noise and heat.

Electric motors, by contrast, are more like 77 percent efficient – they get more than twice as many miles out of the same amount of energy.  This efficiency gap is so big that even in Poland where most electricity comes from coal-fired power stations, electric cars emit about 25% less carbon than their fossil fuelled equivalents.

How to make electric cars better

While electric cars are undoubtedly less harmful than petrol cars, frankly that’s a pretty low bar. It’s important to understand the problems with today’s electric cars, and demand that the industry do better.

There’s been lots of debate about cars causing air pollution in cities. But most people don’t know that some of this pollution comes from cars’ tyres and brakes – not just the exhaust pipe. All that weight and friction scrapes off tiny particles of plastic and other nasty stuff, which ends up in people’s lungs, or washing into rivers. So when it comes to pollution, going electric only solves part of the problem.

There are also huge problems with some of the materials that make up today’s electric vehicle batteries. As production ramps up, these urgently need to be fixed. Cobalt production is linked to child labour in the Democratic Republic of the Congo. Some Indigenous communities are resisting lithium mining on their land in South America.

We could pit these outrages against the horrors of fossil fuel extraction, but it doesn’t make them any less ugly. That’s why the transition away from fossil fuels can’t just be about swapping one set of machines for another. We need to avoid using more than we need, and clean up the industries that supply it to us.

While it’s impossible to burn oil ethically and sustainably, it is possible to produce electric vehicles in ways that minimise impact. But doing this will take time – which is why companies and governments need to make it a priority.

What companies can do

Car companies and their suppliers are the key to this, and there are three main ways they can help.

The first is to demand transparency from their suppliers – it needs to be easy to identify which company and mine provided which material, so carmakers can choose better suppliers, and steer clear of the bad ones.

Secondly car companies must only work with producers that follow the highest standards for workers’ rights, pay and conditions and treatment of the environment.

Car companies are already huge buyers of materials like lithium cobalt and nickel, and that gives them serious influence over the mining industry that supplies them. They should make the most of this influence, offering long-term fixed contracts with these high standards written in.

Thirdly, these companies need to be willing to draw the line. Some things, like Indigenous rights, need to be sacrosanct and primary. And opening up already over-stressed oceans to seabed mining is a non-starter. That means some of these materials will simply have to stay in the ground.

What the government can do

Politicians also have an important role to play. They can: 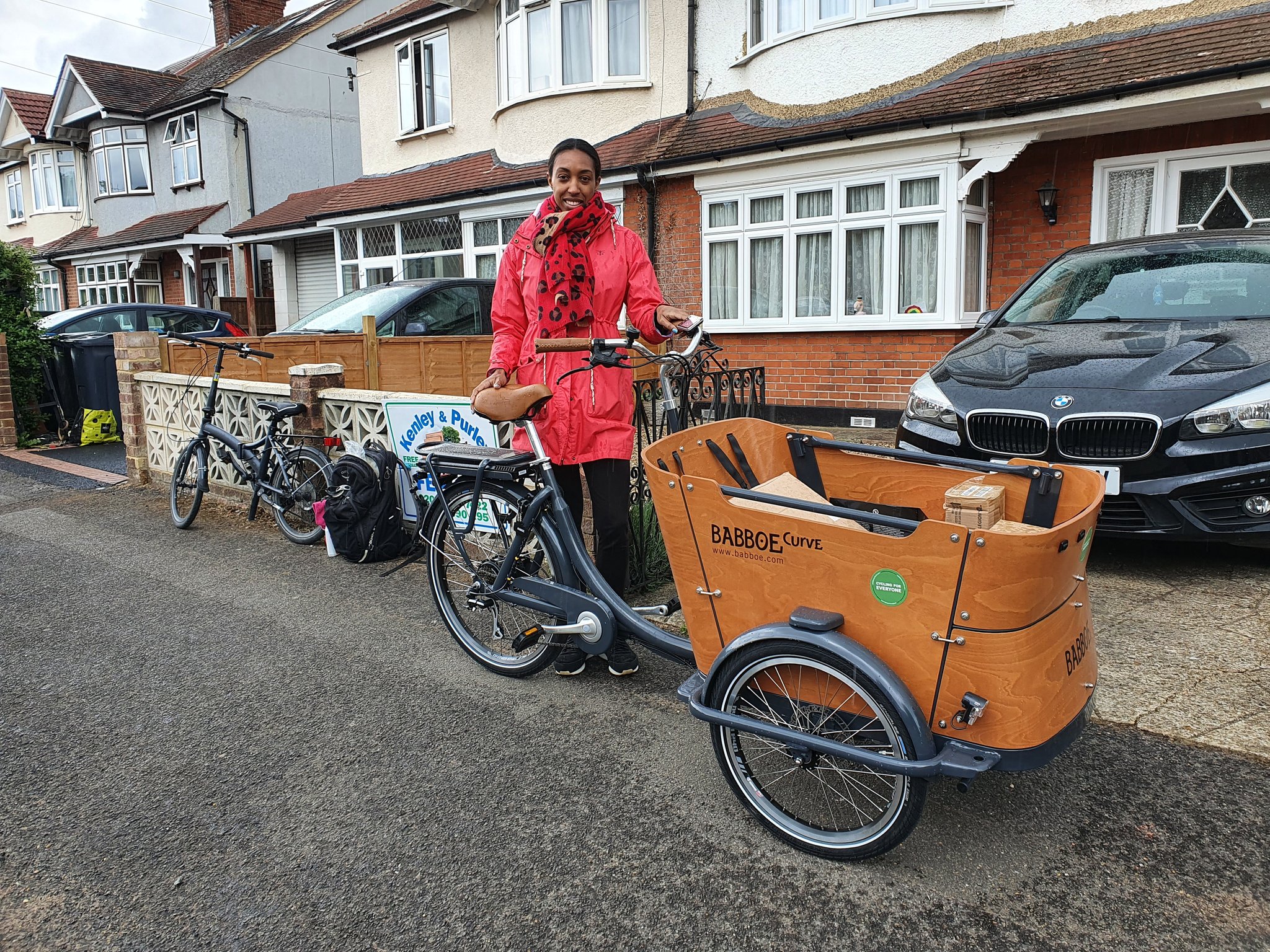 Elle-Aimee uses a cargo bike, with passenger seats for her daughter and her friends. Alper Muduroglu / peddlemywheels.com

Electric vehicles are essential to meeting our climate targets, and that’s why the government and industry need to get serious about making them better. But whether they’re electric powered or fossil-fuelled, all cars put a burden on the environment. And when they’re allowed to dominate urban areas, they make the streets hostile and dangerous to everyone else. So the UK also needs to look beyond swapping our petrol and diesel cars with an equivalent fleet of electric ones.

A transport policy fit for the current age wouldn’t just focus on electric cars. It’d combine them with major investments in public transport, broadband, car sharing, walking and cycling.  Cars have wreaked havoc on the climate and warped our physical world. It’s time to push back on both fronts. 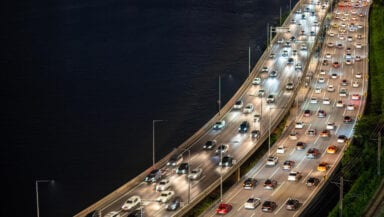 The coronavirus lockdown gave the UK a chance to experience low-traffic, clean streets – ideal for safe cycling and walking. So why is the government spending £27 BILLION on new roads for high-polluting private vehicles? 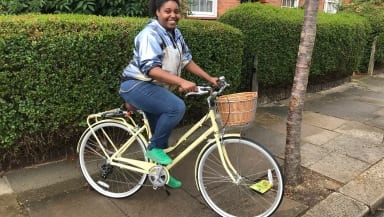 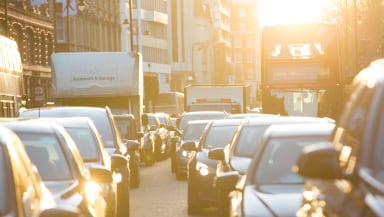 The Greenpeace guide to air pollution

Air pollution is choking our cities and causing a global health crisis. Most pollution on our roads comes from burning fossil fuels. Switching to electric vehicles will not only provide us with cleaner air, it will slash carbon emissions which cause climate change.