As a kid I was both fascinated and terrified by sharks. When Shark Week would come around I couldn’t take my eyes off the TV. “Jack, you’re going to give yourself nightmares again” my mum would say. She was right, but nevertheless I stayed fixed to the screen.

These perfect predators would always be on my mind anytime I was in the sea. That dread I’m sure lots of people feel when you’re out of your depth and treading water. My fear of sharks stayed with me into my early 20s, until I started scuba diving.

‘Fear was quickly replaced by amazement’

When I saw my first shark I’d be lying if I said I wasn’t afraid to begin with. I was sure that as soon as it saw me it would attack. But my fear was quickly replaced by amazement. The shark wasn’t interested in me, it was just going about its own business.

It moved so beautifully and from that moment on I was hooked. Not only was I not afraid of sharks anymore, I wanted to seek them out wherever I could.

The biggest and ‘scariest’ shark that I’ve dived with is the thresher shark. These amazing animals have a really long tail which they use to stun fish so they can be easily caught. The one I saw was about 4 meters long. My 12 year old self would have been bricking it but I was in heaven.

Time seems to stand still when you’re in the presence of these magnificent animals. It was an extremely humbling experience. There I was, in its home and out of my natural habitat, yet this perfect predator showed no aggression whatsoever.

As you can tell I’m a bit obsessed with sharks. This isn’t to say that I’d go for a casual dip with a great white shark (though people do free dive with these beauties), but all sharks tend to be painted with the same brush and that’s extremely unfair.

Thousands of people dive safely with sharks every single day, but this isn’t the picture most people see when they think of sharks. They are one of the most misunderstood and misrepresented animals in the world.

Sharks should be more afraid of humans

You’re more likely to die from a lawnmower than from a shark, but I very much doubt people lay awake at night worrying about these grass cutting gadgets.

Sharks on the other hand have lots to be afraid of when it comes to us (humans). It’s estimated that humans kill around one hundred million sharks every year, that’s 11,415 sharks per hour! Tragically, one third of all shark species are endangered.

Sharks are often killed after getting trapped on nets or lines meant for other species like tuna (this is known as bycatch). In 2019 Greenpeace discovered that fishing vessels in the North Atlantic were catching up to 25,000 endangered mako sharks every year. These vessels were meant to be catching swordfish, but were killing four times as many sharks as they were swordfish.

Sharks like this are mostly caught for their fins, but shark products can also be found in nutrition supplements, pet food and even cosmetics like moisturisers.

A major misconception is that shark products are only consumed in Asia. But a study in 2019 found that meat from endangered sharks is making its way onto plates here in the UK.

We need sharks for healthy oceans

Sharks have been around for a lot longer than you or I have – about 450 million years. That’s 200 million years before the dinosaurs and sharks even predate trees.

Sharks are apex predators, which means they sit on top of the food chain. They help regulate the oceans and keep everything in check, removing weak and sick creatures, and providing competition to other predators. This helps create lots of biodiversity. Without sharks, ecosystems become unbalanced and they begin to collapse.

That’s one thing you learn quickly when you’re diving. Sharks are a good indicator of how healthy a reef is. When you see more sharks, you’re usually diving on a healthy reef that’s teeming with life. Unfortunately, in many places around the world you’ll be lucky to see a shark whilst diving.

How can we protect sharks?

Healthy oceans are one of the best lines of defence against the climate crisis. We can’t have healthy oceans without sharks. So where do we go from here?

When oceans are given space to recover, they show an incredible ability to bounce back. But right now less than 5% of the oceans is protected from industrial activities like destructive fishing and oil drilling.

For nearly two years Greenpeace has been on a mission to turn at least 30% of the world’s oceans into Marine Protected Areas (MPAs), where any harmful human activity is banned. This can be made possible through a landmark United Nations Global Ocean Treaty.

In 2019 Greenpeace set sail on a pole-to-pole expedition uncovering the many threats facing our oceans and documenting the incredible wildlife that’s at stake. Millions of people around the world took action and joined together to fight for a Global Ocean Treaty that properly protects our oceans.

Due to the COVID-19 pandemic the crucial fourth round of the United Nations negotiations were put on hold. The good news is that in 2021 these crunch talks are planned to go ahead in August.

It’s now or never for our oceans and pressure must be kept on the governments that are involved in agreeing a treaty that will allow our oceans to recover and give space for marine animals to thrive.

To keep the spotlight on this issue Greenpeace is headed to the Indian Ocean on the Arctic Sunrise ship. Here 100,000 whales and dolphins, as well as sharks, are killed “by accident” every single year due to awful fishing practices, and local fishing communities pay the price for destructive fishing that’s emptying the waters. 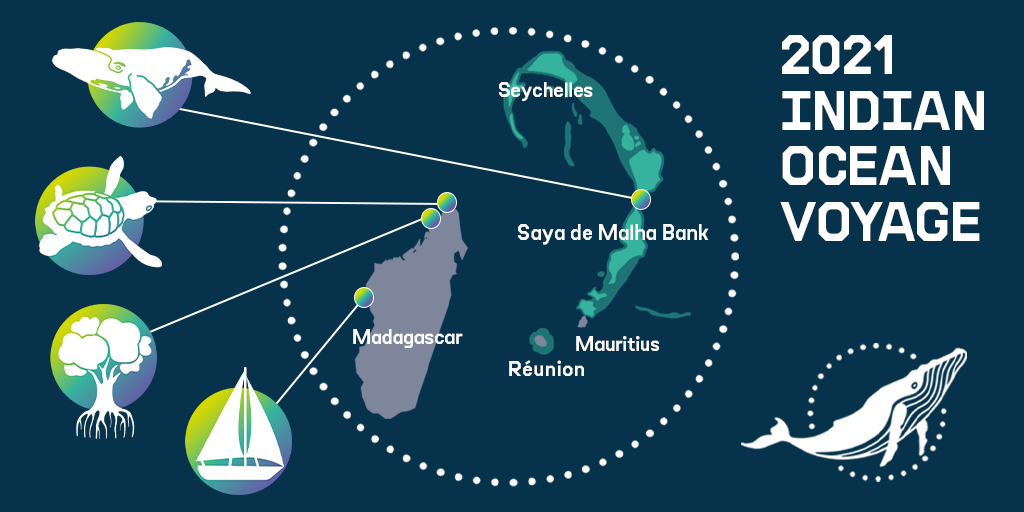 Together we can give our oceans and the animals that call them home a voice they don’t have. You can help us secure a Strong Global Ocean treaty by adding your name.

Tell the UK government: "Do everything in your power to deliver a strong Global Ocean Treaty and help create a network of ocean sanctuaries across our blue planet." 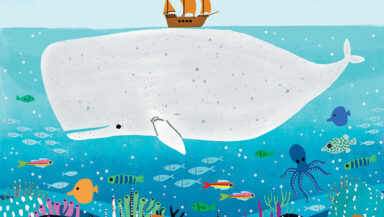 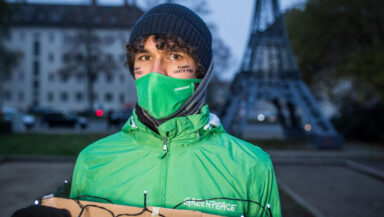 4 Covid-safe ways to volunteer with Greenpeace

You can still be a Greenpeace activist in 2021. Here’s how to volunteer and stay Covid-safe. 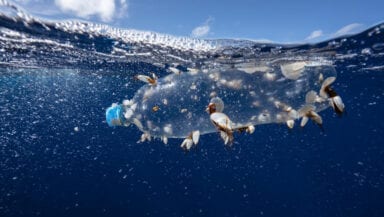