For many in the UK, the smell of suncream heralds the beginning of summer, or a long-awaited holiday. And in some places, suncream is a daily essential, certainly in the sunnier months, to stave off sunburn, and protect against skin damage and the dangers of skin cancer.

But the chemicals in suncreams are washing off people’s skin and harming ocean life, particularly coral reefs. Even taking a shower or a bath will wash the chemicals into the natural water system and into the sea.

Here’s what you need to know.

What does suncream do to marine life?

Chemical-based suncreams are easily absorbed into the skin and don’t leave a white residue, but they are also easily absorbed by much smaller and more vulnerable sealife, from coral reefs to mussels, fish and dolphins.

These particular chemicals in suncream are thought to disrupt coral’s ability to reproduce and grow. Oxybenzone acts as a fatal endocrine disruptor – causing baby coral to encase itself in its own skeleton and die – and is harmful in adult coral species, eventually leading to mass bleaching.

Coral bleachingCoral bleaching is when coral expel the algae living in their tissues, causing the coral to turn completely white. Corals can survive if the bleaching is not severe.was thought to be mainly due to climate change – a consequence of warming oceans. But researchers now know that the chemicals in suncream are a significant contributor to the problem.

How big is the problem? And where is most affected?

One tiny drop of oxybenzone in the equivalent of six-and-a-half Olympic-sized swimming pools of water will already do damage to corals, according to a 2015 study. In the Caribbean and Hawaii, the study found concentrations that were twelve times higher than this harmful threshold.

It’s thought that 14,000 tons of suncream washes into the ocean every year. A massive 3,500 brands of suncream contain these chemicals.

Given the locations people tend to use suncream, this chemical contamination happens often precisely where it can do the most damage, such as near coral reefs. But even if you don’t use suncream near coral reefs or near the sea, it also washes off in the shower, and makes its way to the oceans from there. Like with microplastics, it’s very hard to filter out the chemicals that suncream contains before they can harm our environment. 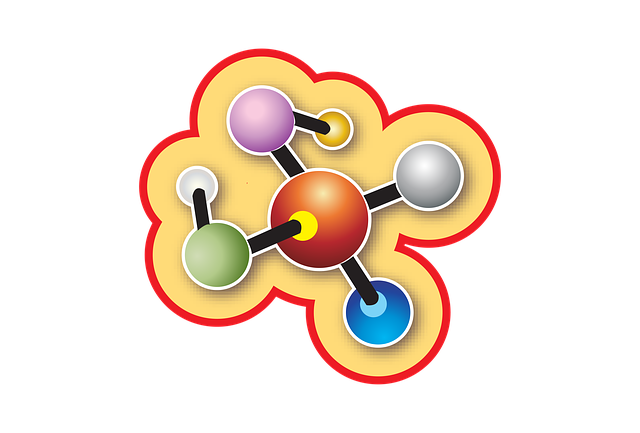 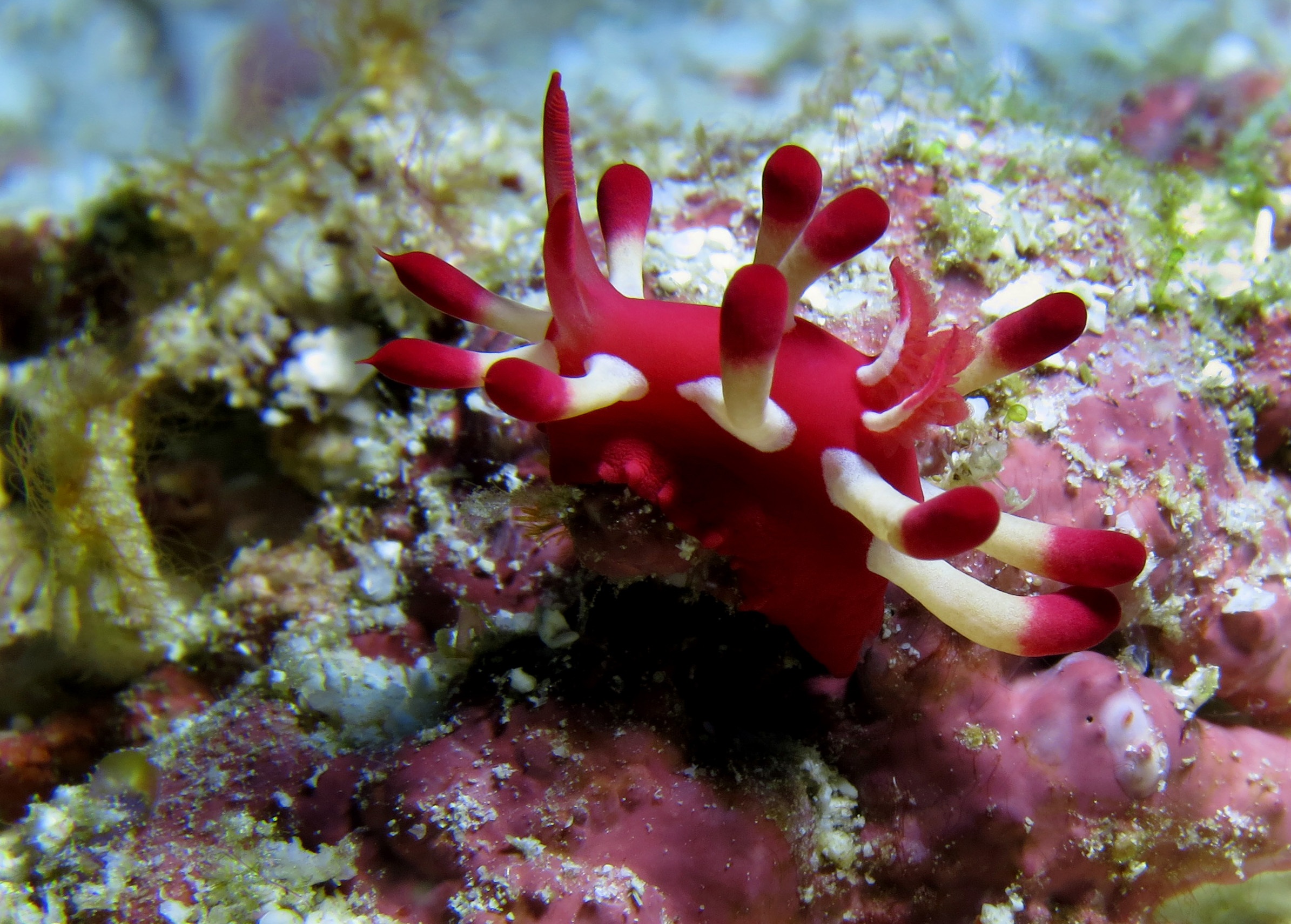 Avoid being outside during the hottest part of the day, and use clothing and shade to reduce the amount of suncream you need. 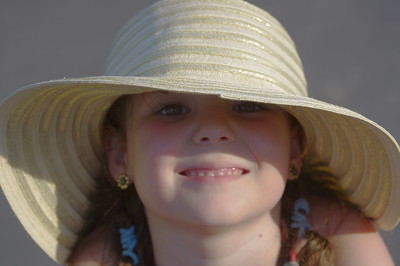 What’s being done to stop the damage?

According to the study above, 90% of coral reefs in the Caribbean have disappeared since the 1980s. And while not all the damage may have been caused by suncream alone, many places around the world are now creating rules that ban the use of reef-harming chemical suncreams.

Lawmakers have figured that the best way to prevent the chemicals in suncream from reaching and bleaching) coral reefs is to stop them at source.

In May 2018, Hawaii passed a bill banning the sale of oxybenzone and octinoxate-containing suncreams. Again in 2018, the small Pacific Island nation of Palau also banned the sale or use of creams harmful to coral reefs.

A number of other destinations have made similar rules against chemical suncream, such as some Caribbean Islands and ecotourism spots in Mexico.

And more and more companies are creating what they call “Reef Safe” sunscreen – but it’s worth digging a little deeper to ensure these really are as safe for coral reefs as they claim.

What’s the best suncream to use?

Mineral or zinc-based sunblock are a better choice for the environment. These creams physically block the sun’s harmful rays using particles of titanium dioxide and zinc oxide. They tend to be thicker, taking a bit longer to absorb – and are even designed that way, in the case of neon zinc face sticks.

To complicate matters, small particles of very tiny “nano” zinc oxide are also used in both types of suncream, and these are also a danger to sea life as they’re small enough to be absorbed by corals. If the suncream is clear, it probably contains nano particles. If the label reads “uncoated” zinc oxide, it has larger particles and is safe to use.

Fancy suncreams can get expensive, so my hot tip is to go for children’s or babies’ versions of a product, which tend to be a little cheaper. And staying out of the sun is also a good way to avoid having to use excessive amounts of suncream. Cover up your skin with clothing where possible, and seek shade during the sun’s strongest hours.

As it happened: Operation Ocean Witness

Through the summer of 2021 Greenpeace patrolled the UK’s seas to expose and confront destructive fishing. Here's how the action unfolded.