In response to Nestle’s claim, announced today, that 77% of its commodities are now deforestation-free, Greenpeace UK responded:

“The claim made by Nestlé today wholly contradicts very recent discussions we’ve had with the company and its sustainability consultants. We know Nestlé continues to trade with some of the world’s guiltiest suppliers when it comes to deforestation for palm oil, soya and cocoa.

“Without further explanation, we can only conclude that this is a blatant and embarrassing attempt by the company to deceive its customers and absolve all responsibility for its contribution to the destruction of the world’s forests.

“Despite the climate emergency we are in, it would appear Nestlé is working harder to hide the truth and chase short term profit, than to seriously change its ways to create a better future for us all.” 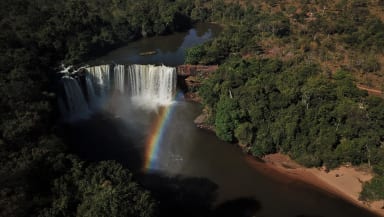 New Amazon law "would be like plunging a dagger into the lungs of the world," says Greenpeace 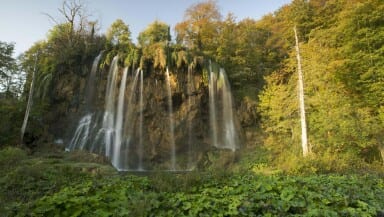 Earth Day 2020: Nine beautiful places that will inspire you to protect our planet

To celebrate Earth Day 2020, let's take a tour of nine amazing places around this beautiful planet. How many have you heard of?