The board of directors normally consists of seven members and they are responsible for strategic decisions including approving organisational policy; approving the organisational development plan; and ratifying decisions made at the Greenpeace UK annual general meeting.

UK board ​​directorships are limited to eight years (two terms of four years). The board meets three times in the year and reports to the voting members at the AGM.

Pat has been in charge of our campaigning programme for the past seven years, overseeing transformational campaigns on plastic, air pollution and ocean protection, among others. He will lead Greenpeace UK while we recruit a permanent new executive director. 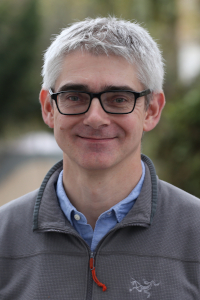 Andrew has been a member of the board for Greenpeace UK since 2010 and chair since July 2018.

Andrew is an engineer and manager working on the research and development of new technologies in online media. He develops standards, software and algorithms to help people to find and access the content of most relevance to them.

He has been involved in Greenpeace and environmental activism for over 25 years. He frequently participates in Greenpeace actions and trains others to take part as well. 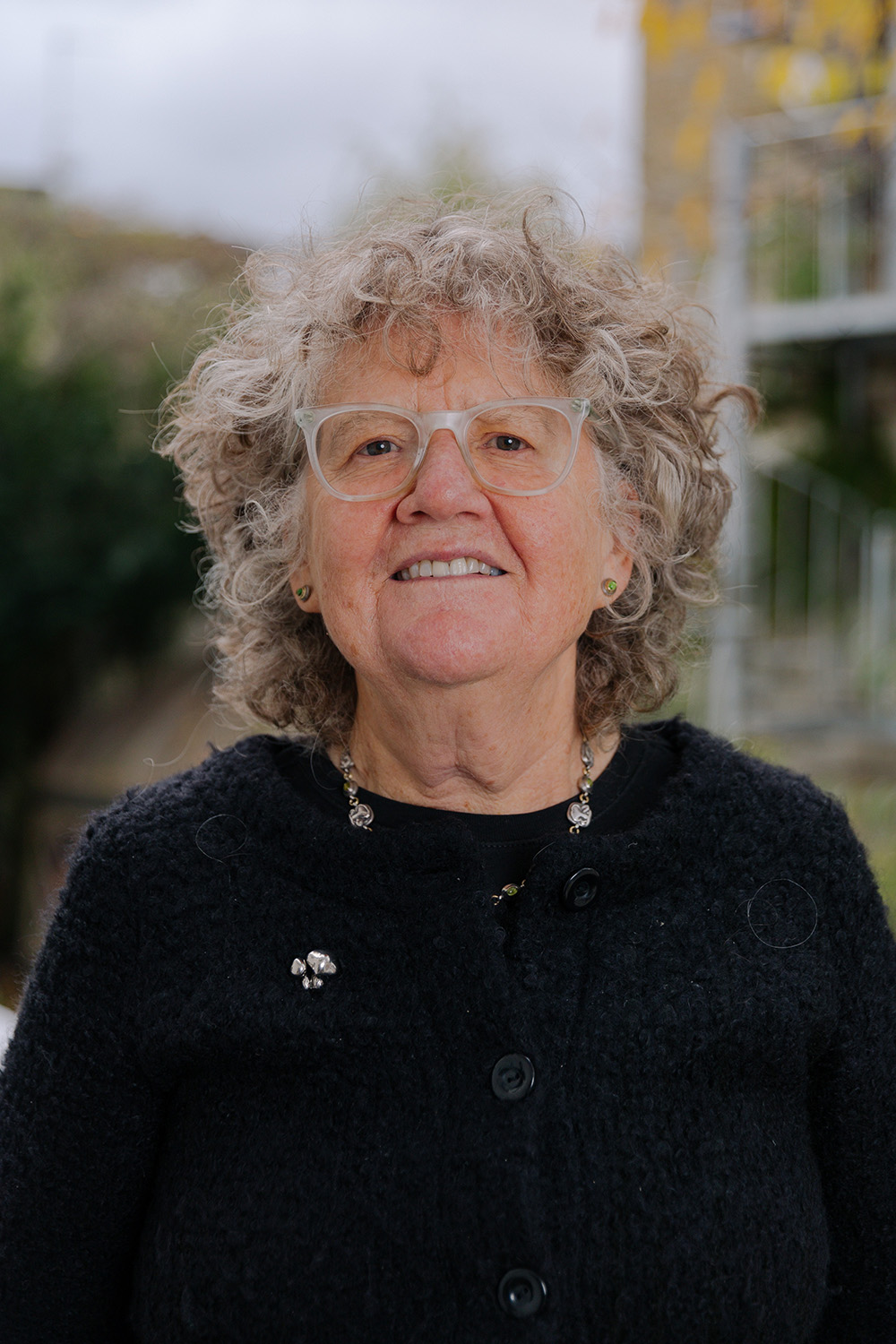 Lyndall has worked building support for international organisations working on a wide range of issues including the liberation of South Africa, access to treatments for HIV/AIDS, and poverty and inequality.

She has worked in a variety of roles as CEO, and as a director of fundraising, marketing and campaigns. She has worked at a wide range of organisations including the African National Congress, ActionAid, Care International, Concern Worldwide, the Terrence Higgins Trust, the Big Issue, BOND, Practical Action, VSO, the International HIV/AIDS Alliance and Save the Children, WWF and Elhra.

She is also a board member of the Refugee Council. 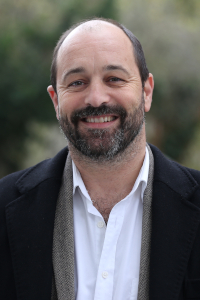 Ed is a writer, communications specialist, environmental campaigner, serial green entrepreneur and futurist. He is the author of Only Planet: A Flight-Free Adventure around the World about his circumnavigation of the globe without getting on a plane. Ed is also co-founder of Futerra, a change agency that specialises in business transformation, sustainability and creative communications and campaigns.

Ed is actively involved in a number of other pioneering businesses as a director or investor. These include Zero Carbon Food, a renewable energy powered farm in a disused London Underground tunnel, and Loco2.com, a pan European rail-ticket agency. He is also a London Sustainable Development Commissioner, advising the mayor and the Greater London Authority. 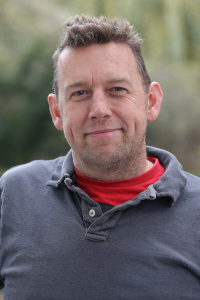 Peter is a professor of international relations at the University of Sussex. For nearly 28 years he has conducted research, consultancy and advisory work on issues of climate change, agricultural biotechnology, corporate accountability and trade policy working in a number of countries including Argentina, Brazil, China, Ethiopia, India, Kenya, Mexico and South Africa.

In recent years, his research has mainly focussed on the political economy of low carbon energy transitions. Besides working for academic institutions, he has undertaken commissioned research and policy work for governments including the UK, Finland and Sweden and international organisations including UNDP, GEF and the Inter-American Development Bank.

He has worked for NGOs such as Friends of the Earth and Climate Network Europe, and with groups such as Practical Action, Transparency International, Care, Centre for Trade and Sustainable Development, and the International Council on Human Rights Policy.

He is author and co-author of numerous books on environmental politics, and co-founder of the Rapid Transition Alliance.

If you would like to contact the Board or have any Board related inquires please email yeliz.oral@greenpeace.org.