For this year’s Black History Month, we are celebrating the contributions of black people around the world to the global movement for climate justice. Here are three amazing young black activists, describing how they fight for our environment in different African countries.

Elizabeth Wanjiru Wathuti is 24 and from Kenya. She is founder of the Green Generation Initiative

Elizabeth grew up in Nyeri County, a part of Kenya known for its beautiful forests. Her first act as a climate activist was planting her first tree when she was seven.

“I’m passionate about the environment because I was lucky enough to be able to connect with nature when I was young, and as long as I can remember I was angered by environmental injustices whenever I saw them, like people cutting down trees and polluting our rivers.

“So I thought to myself, why not try to help other young people be more conscious of the environment.”

In 2016, when Elizabeth was 21, she decided to found the Green Generation Initiative. Her organisation nurtures young environmental enthusiasts by greening schools, delivering environmental education and running an “adopt a tree” campaign.

“We have planted over 30,000 trees since we started this campaign in 2016, and we’re so glad that 99% of the trees we’ve planted in schools have survived. We’ve worked with 20,000 school children all over Kenya, and have a team of 40 young volunteers who are passionate and committed to our work.”

Elizabeth has received the Diana Award and the Wangari Maathai Scholarship. The scholarship was named after her inspiration, Professor Wangari Maathai, a Nobel Peace Prize laureate who used her hands and heart to create a greener Africa.

“I’m proud to have been honoured for my work, but this is only the start. I envision a world where we can all live in harmony with nature without harming the planet. A world where everybody is mindful of how they will leave the planet for future generations, and a world where people and planet are put before profit.”

Oladosu grew up in Nigeria, where she is a country ambassador for Fridays for Future, Earth Uprising and African Youth Climate Hub.

“My journey into the environmental movement started when I gained admission to study agricultural economics. Though I had heard about climate change before, I only realised that we were living through a climate crisis when I started studying in an area which is one of the most vulnerable to climate change in Nigeria.

“I saw farmers and herdsmen fighting because their land is becoming more arid. It took me an extra year to finish studying because of the fighting. I saw communities who had never faced flooding having their farm lands swept away, and I lost my puppies during a heatwave unlike anyone had experienced before.

“The 2018 IPCC report warning we only have 12 years to act inspired me to join the Fridays for Future movement. The African continent is the most vulnerable to the climate crisis, and we can’t go on seeing our future being jeopardized.

“I visit communities, schools, religious places and public places to speak to people about the climate crisis and how important environmental justice can be for their communities. I encourage people to plant trees and educate their peers.

“It does not matter what race, sex, tribe, country or age anyone is. Everyone can get involved in the fight for climate justice. What matters most is where we are going and what we want to achieve.

“In Africa and Nigeria, campaigning on climate justice and bringing people together to act and speak can be difficult and frustrating. But we move on and on and slowly our message is being listened to by a larger audience.” 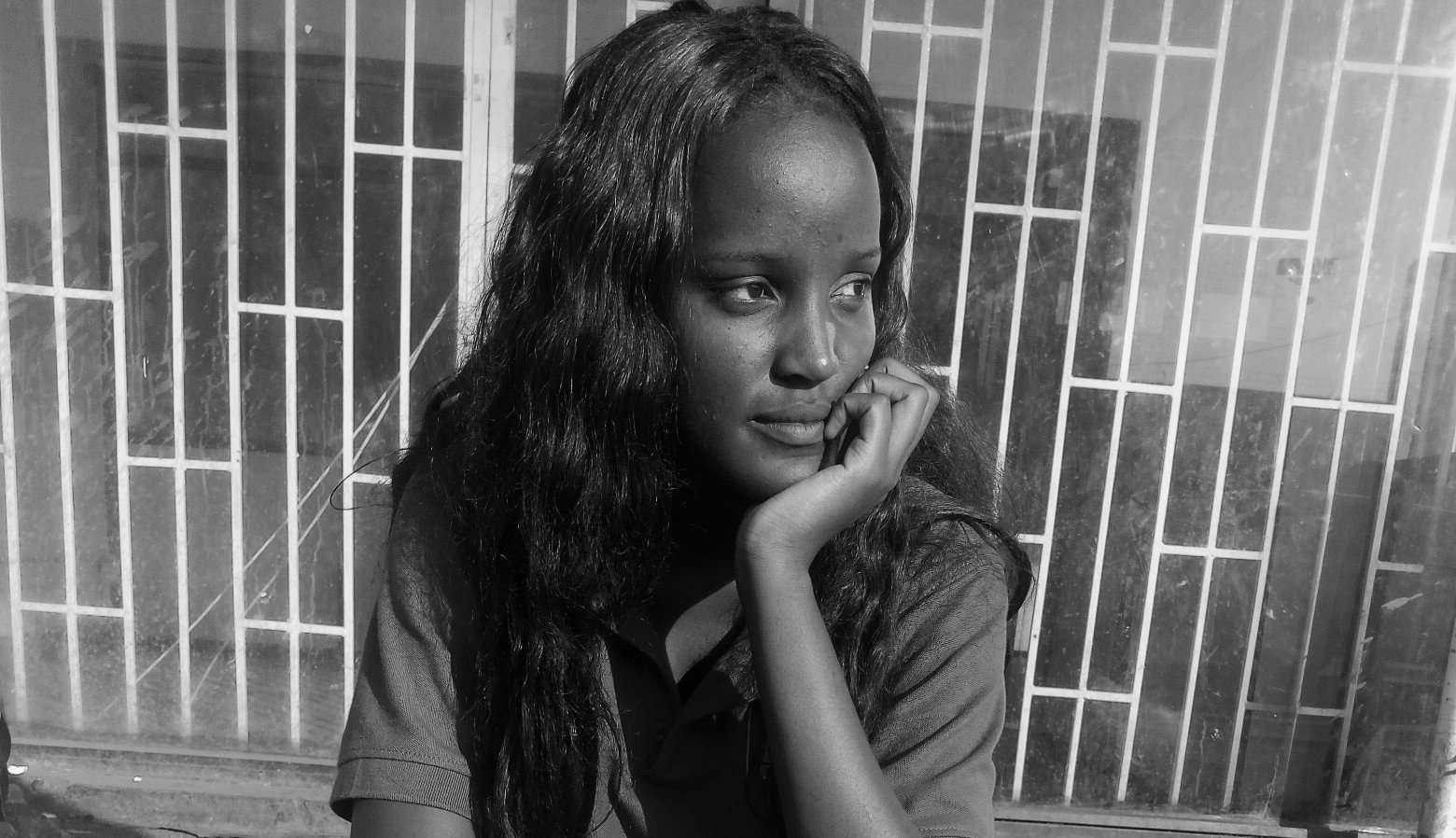 Vanessa grew up in Kampala, and got involved in activism in December 2018 after being bothered by the unusually high temperatures in her country.

“I asked my uncle to tell me how hot it was 20 years earlier. He told me he thought it was much hotter now.

“So I read more, and decided to go on strike in January 2019. It took me some days to build up the courage because I never went on strike for anything before No other students would join me because many were too afraid, so I asked my siblings. We made signs and striked together.”

Vanessa thinks that we all have a responsibility to help our planet, and fight for our future.

“The Earth is our home and our responsibility. The way you take care of your home is the same way you should take care of our planet.

“Our future is at stake. Climate change has no limits, and it will affect all of us. No matter who you are, where you live. Everyone is in danger.

“My main challenge has been convincing others to join me in striking. Often I am alone. Most people are afraid and others need to be educated more about the climate crisis. It has been hard getting the message out across Africa, but I will keep working.”

Vanessa has been joined by others like Leah Namugerwa, a 15-year-old in Kampala striking for Fridays for Future.

“I have been striking every Friday since February 2019,” said Leah. “I led three national climate strikes in Uganda in March, May and September this year, and since then have been elected as the team leader for Fridays for Future in Uganda.

“But just talking about change is not enough. I decided to take more action by doing plastic pickups around Kampala, my hometown.”