But after years of tensions running high, some French and English fishermen finally put aside their differences to unite behind a common call: for governments to properly protect our oceans before industrial fishing wrecks them for good.

Over the past year, local fishermen on both sides of the Channel noticed significant changes to the environment with an alarming change in fish numbers. Big business, industrial fishing and government complacency is destroying fish stocks, ocean wildlife and ecosystems. It’s also endangering livelihoods and gutting fishing communities, leaving local, small scale fishermen out to dry.

So today, fishing boats from the UK and France met halfway in the Bassurelle Sandbank marine protected area (MPA). The fishermen bridged the language gap between them by exchanging messages of solidarity across their decks and shared their experiences of how industrial fishing has ruined fishing livelihoods and coastal communities on both sides of the Channel. The boats displayed banners showing mutual solidarity and exchanged gifts to symbolise the new partnership between small-scale French and UK fishermen. 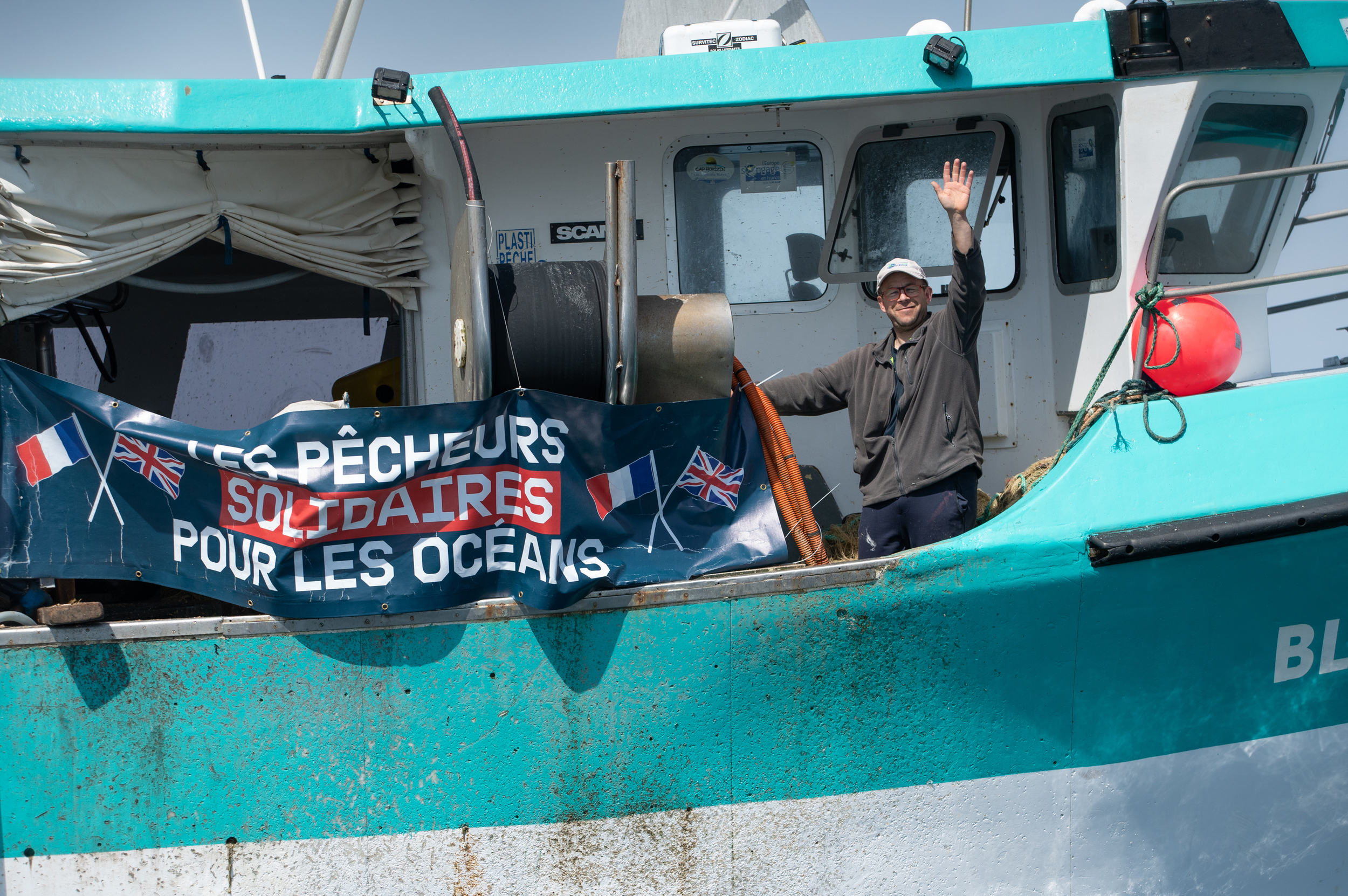 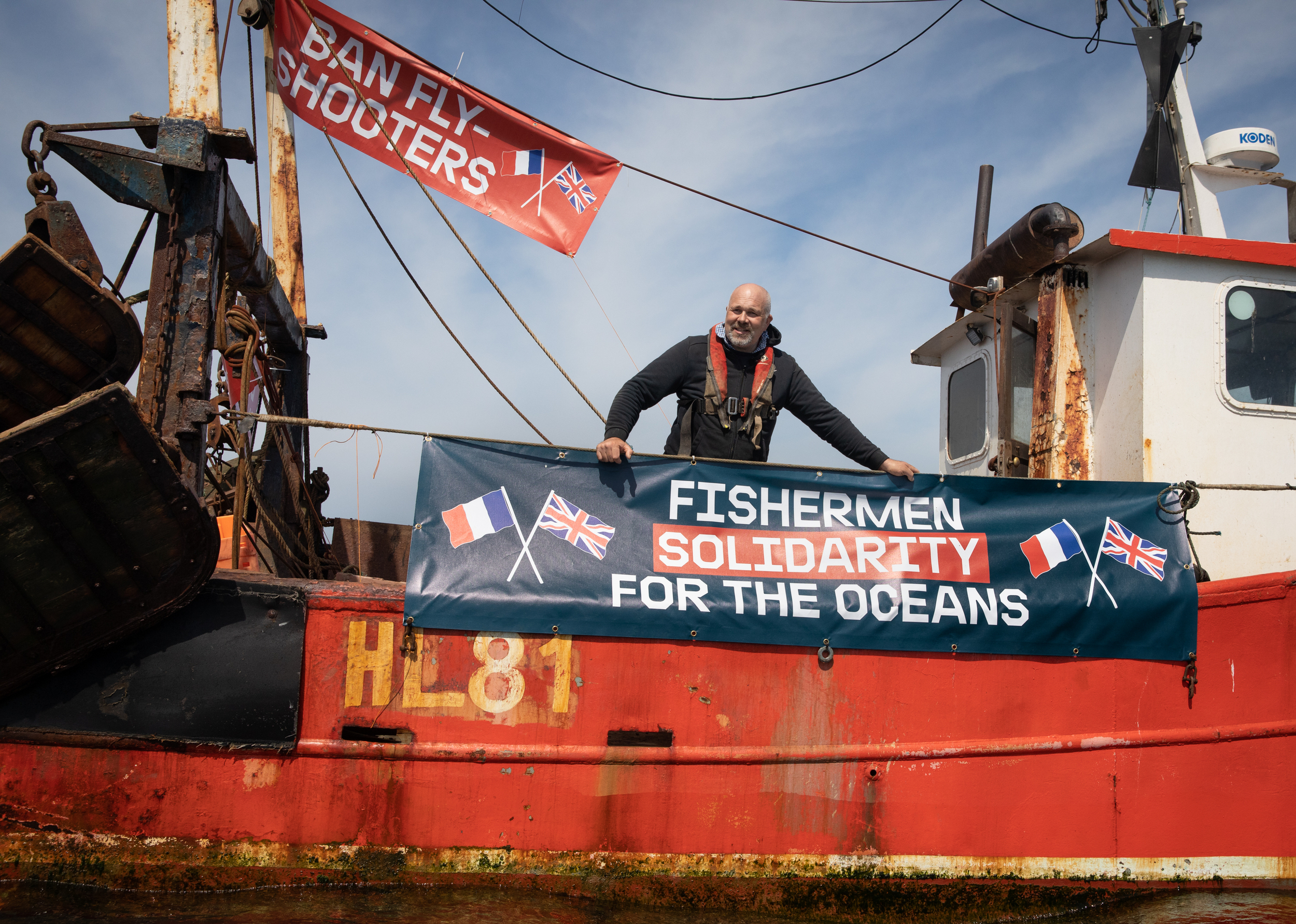 “We’re so happy to have met with our French colleagues at sea. We’ve had our differences over the years, but we all share these waters, and we all want the same thing - healthy oceans full of fish for many generations to come. Sadly, our governments continue to ignore us. ”

Martin Yorwarth, a fisherman from the UK Tweet this

Some progress but not enough

In recent weeks the Government made some progress by banning bottom trawling from four Marine Protected Areas, including the Dogger Bank. But this isn’t enough to save our oceans. There’s still a lot of work to do with dozens more MPAs being plundered by industrial fishing boats. 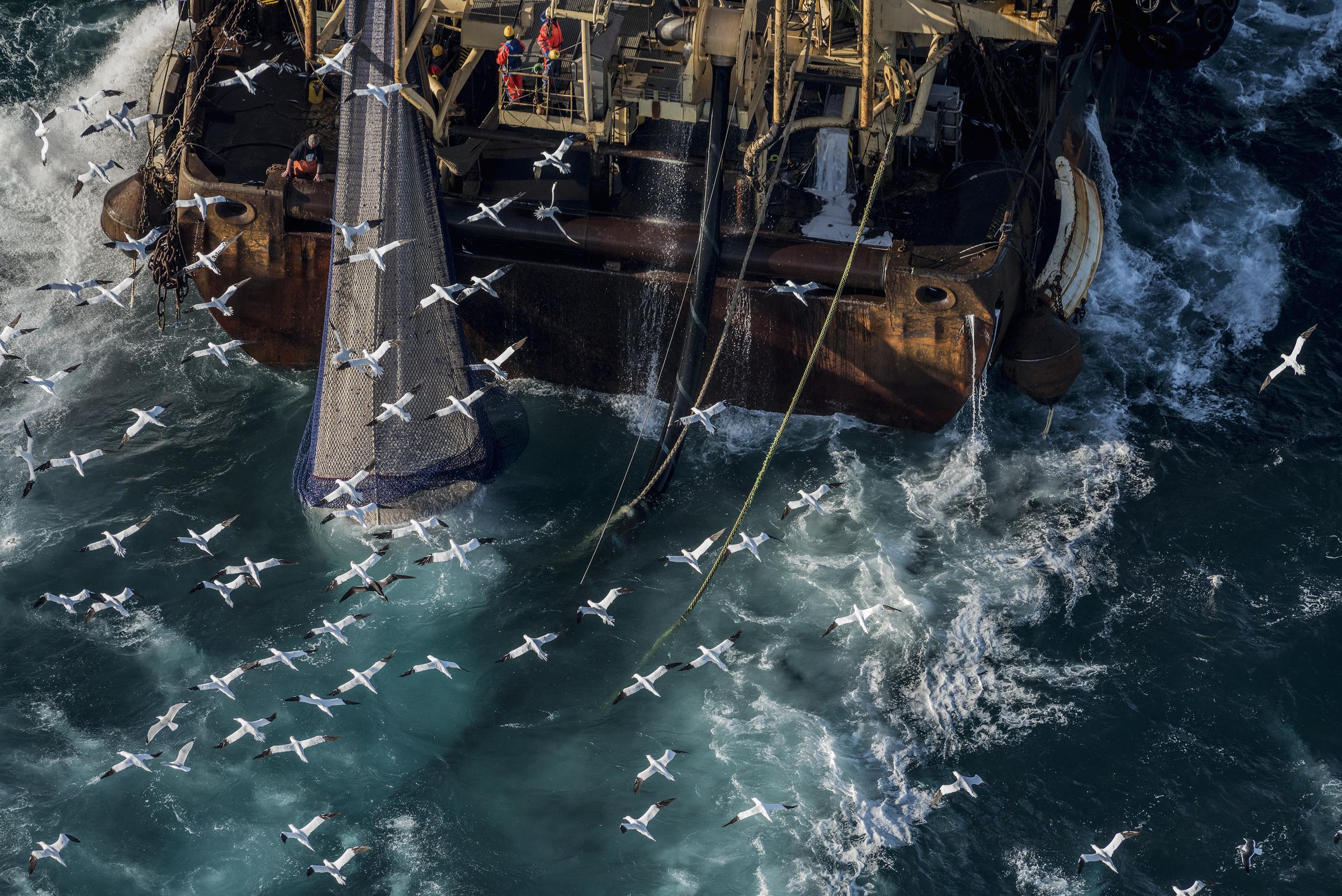 Industrial fishing boats like supertrawlers and fly-shooters are harming sea creatures and their habitats. Supertrawlers are massive floating fish factories with kilometer long nets that stay at sea for months. They hoover up tonnes of fish in a single go, taking any creature in the net’s path along the way. While fly-shooters use a high intensity fishing method, where fish are fenced into nets then dragged out of the water. Both are still permitted to operate in MPAs.

Fishermen on both sides of the Channel are calling for these destructive industrial vessels to be banned to save jobs and protect the marine environment.

Now is the time for the Prime Minister to see sense and join the fishermen united against destructive industrial fishing. Banning supertrawlers and other destructive fishing from the UK’s offshore Marine Protected Areas can help keep our oceans healthy for all future generations.

Will you call on the government to protect the UK’s waters and support local fishing communities? 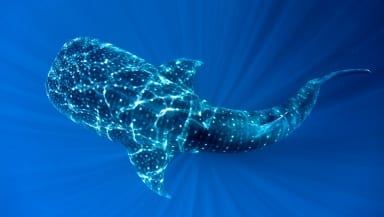 Planet Earth is mostly ocean. Water covers over 70% of the planet's surface. The seas harbour incredible wildlife, provide food for billions and help balance our climate. Yet only a tiny fraction of the ocean is protected. To keep them healthy, we need a global network of ocean sanctuaries. These will help protect oceans from overfishing, oil drilling and plastic pollution. 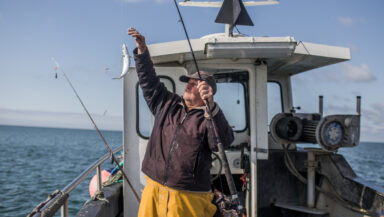 Watch: how UK fishermen were sold out by Brexit 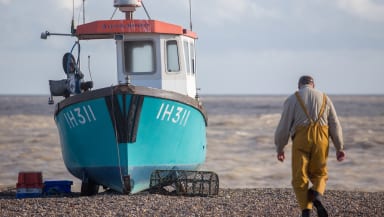 The government just bailed out small-scale fishers. Here’s what should happen next

The UK’s small-scale fishers have been struggling for decades due to climate change, industrial overfishing and unfair quota systems. Now, the coronavirus pandemic is pushing local fishers to the brink, and the government’s new support package won’t fix the long-term crisis.