A lot of us have spent more time than we’d like stuck in traffic. The thought of new or wider roads might come to mind as a solution. But building more roads won’t help us get around quicker, and instead of cutting congestion, it increases traffic. Here’s how:

Imagine it takes us 20 minutes to drive from home to our nearest high street. A new road gets built, which means we can get to the out-of-town supermarket in 15 minutes due to less traffic, despite it being further away. We get in the habit of shopping there, and the reduced travel time encourages people on our street to start driving there too. Then, a couple more people on the next street do the same, and even more on the next street.

Very quickly, the drive to the supermarket takes just as long as it ever did. And we’ve added more lethal, planet heating pollution to the air – right when we need to be reducing it.

When people start driving further and more often because of new roads, it’s called ‘induced’ traffic. It’s nothing new – transport experts have seen this happen for decades – since World War 2.

One more lane will fix it…. pic.twitter.com/ZWG3pJhyiA

Studies have shown throughout the years – like this one – that new roads don’t ease congestion, but make it worse, because the ‘induced’ traffic fills up all of the new road space and spills over onto the rest of the road network.

Most recently, research on British road schemes from Campaign to Protect Rural England (CPRE) proved that traffic on average grew 47% more than background levels, with one scheme more than doubling traffic within 20 years.

The most famous example of induced traffic, and a road scheme that backfired. Two months before the motorway opened in 1986, the government had already announced plans to widen some sections. Within 7 years there was more than twice as much traffic on the M25 as the government had planned for.

This road, running from the Midlands to the south coast, opened in 1998. Predicted traffic levels for 2010 in Newbury were already reached by 2003 – and that traffic had increased by almost 50% in that period. The building of this road also led to the destruction of hundreds of acres of woodland, which sparked mass protests.

This road is part of a much longer one, between Nottinghamshire and Lincolnshire. Traffic was much greater than predicted since the project was completed. In 2008, traffic flows at the northern end were 35% higher than predicted levels and the growth in traffic was at least three times greater than the averages in both counties.

A120 Stansted to Braintree

This new dual carriageway running from Stansted Airport to the town of Braintree in Essex was completed in 2004. It led to a large increase in traffic, with knock-on consequences for the rest of the road network. Traffic flows in the corridor increased by a whopping 80%.

Investing in fair, sustainable and affordable transport options is a better idea

If instead of wasting money building new roads, the government were to make it easier for people to get about without their cars, we would see less traffic across the UK, in turn reducing pollution, congestion and harmful greenhouse gases.

This means investing in more walking and cycling routes to enable more people to travel this way – for example councils could close residential streets to through-traffic, making it harder for people to drive but easier to walk and cycle. 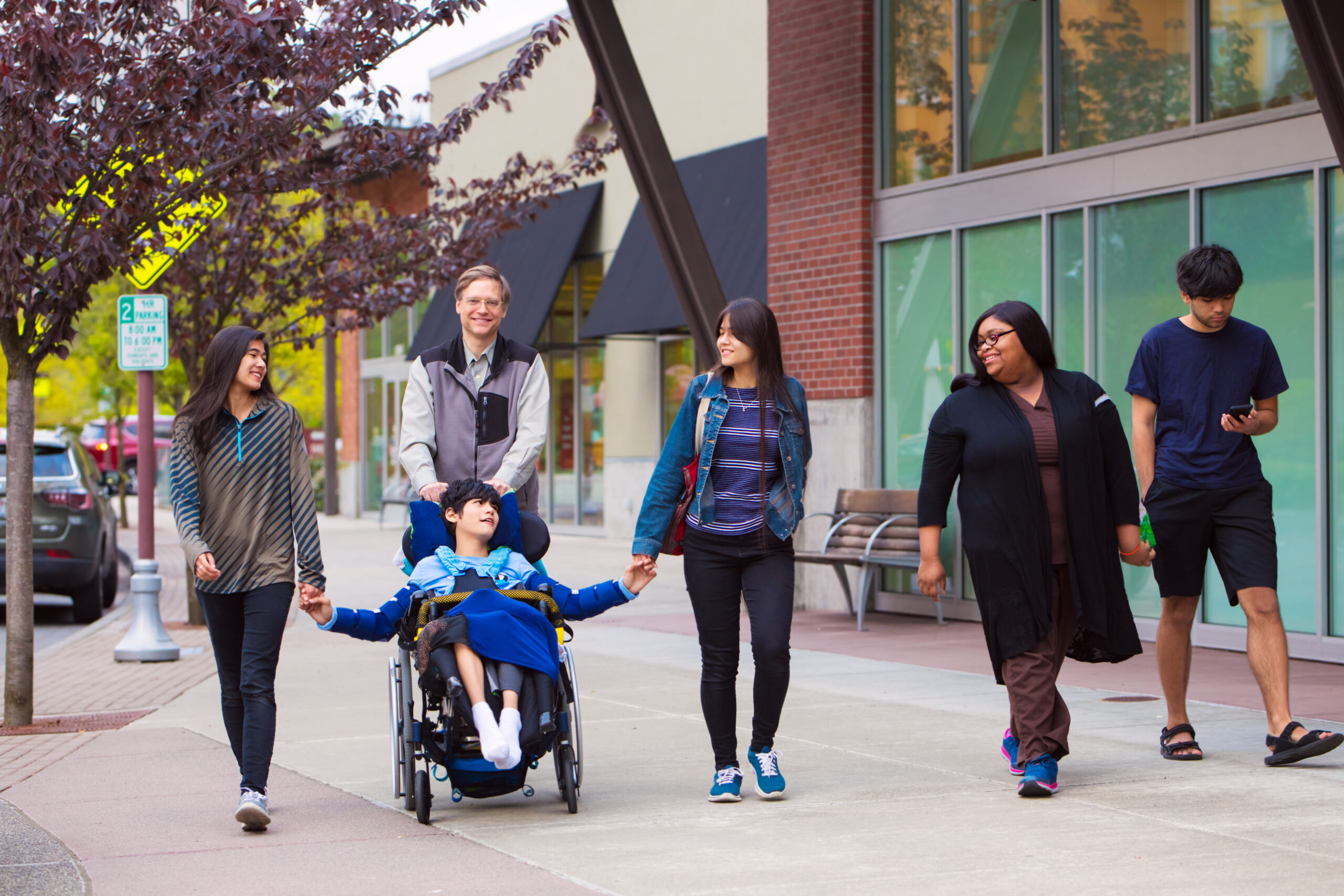 It also means investing in public transport – for example making trains cleaner, cheaper and more efficient – so people can find it more convenient than driving.

While the UK government claims to be a climate leader, many of its policies are taking us in the opposite direction, including on roads and transport. Tell Boris Johnson it's time to lead by example. 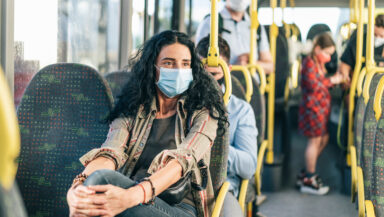 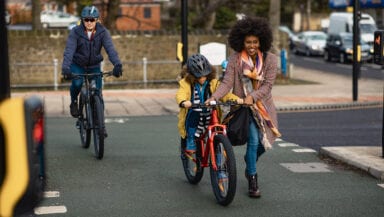 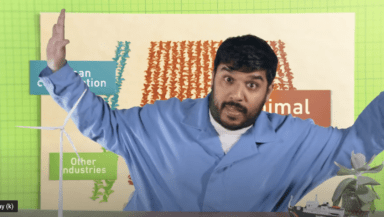 Are vegans and vegetarians destroying the planet?