Brazilian president Bolsonaro’s policies have seen a huge increase in invasions of protected Indigenous lands by industries such as agriculture and mining. Indigenous land defenders are rising up. Here are their stories.

Indigenous Peoples defending the Amazon and other important environments in Brazil are facing a human rights crisis. Indigenous lands, as well as being essential for the survival of Indigenous lives and cultures, are important in the fight against deforestation and climate change.

Bolsonaro has encouraged land grabs by invading farmers and miners. In the first nine months of 2019, 153 Indigenous territories suffered from such invasions, according to preliminary data published by the Indigenous Missionary Council.

Firmly on the frontlines of Bolsonaro’s assault on human rights and the environment, Indigenous activists from Brazil are demanding not a single drop more of Indigenous blood is spilled to protect their land.

As a result, they are pressuring the Brazilian government and agribusiness companies to comply with international agreements on climate change and human rights. This includes highlighting that many Brazilian products are produced in areas where Indigenous Peoples have seen their lands invaded and been the victims of violent assaults.

Recently, this violence has resulted in another tragic death. On 1 November 2019, a member of the Guajajara people – Paulo Paulino Guajajara – was murdered during an ambush by loggers in north-eastern Brazil.

A group of Brazilian Indigenous leaders will visit the UK as part of tour of European countries. They are asking European governments and companies to address the serious threats that agricultural exploitation and mining pose to their survival.

Meet some of the Indigenous leaders and learn about their fight in the gallery below. 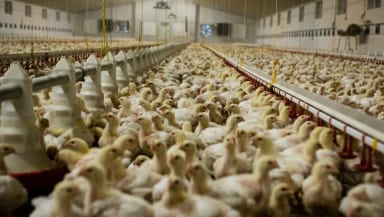 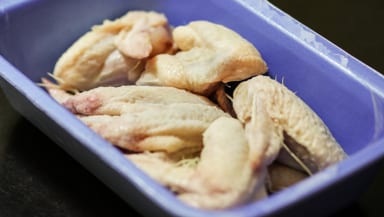 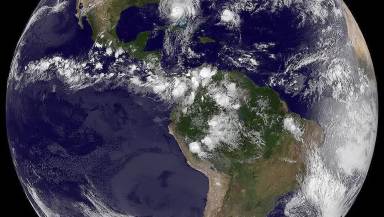 2020: starting a decade of change to protect the climate and nature

In the last 12 months, climate change and the destruction of nature have become impossible to ignore. Millions of people took to the streets as wildfires raged and heatwaves threatened lives – hitting many of the communities least responsible hardest. 2020 will kickstart a decade of change so forests, oceans and the climate can be restored and renewed.