Evidence of LGBTQ+ behaviours in the animal kingdom has been around for hundreds of years, but it has often been ignored or hidden from the public.

In the 1800s, reports of sexual behaviour between male beetles fuelled fierce debates between scientists and naturalists about homosexuality. Given attitudes towards homosexuality at the time, this was very controversial. Many scientists described these findings as “unnatural”, “monstrous” and even “hideous”. Queer behaviour between animals has also been dismissed as “playing” or “fighting”.

Evidence was even omitted or hidden. In 1912, a member of Captain Scott’s expedition to Antarctica documented homosexuality among Adélie penguins. But this section of his paper was removed, only to be rediscovered 100 years later.

Nevertheless, some scientists argued that such behaviour was natural, and so shouldn’t be illegal in human society. In the UK, male homosexuality was only decriminalised in 1967 – in some countries it’s still illegal, and in others wider rights for LGBTQ+ people are disregarded.

Today, there is overwhelming evidence that shows queer relationships and sexual fluidity are actually very common among animals.

Homosexuality is common in hundreds of species

From fruit flies to giraffes to orangutans, close to 1000 species display homosexual behaviour. On Oahu island in Hawaii, as many as 31% of Laysan albatross couples raising a chick are composed of two females. Just like heterosexual albatrosses, they mate for life and raise their chicks together. 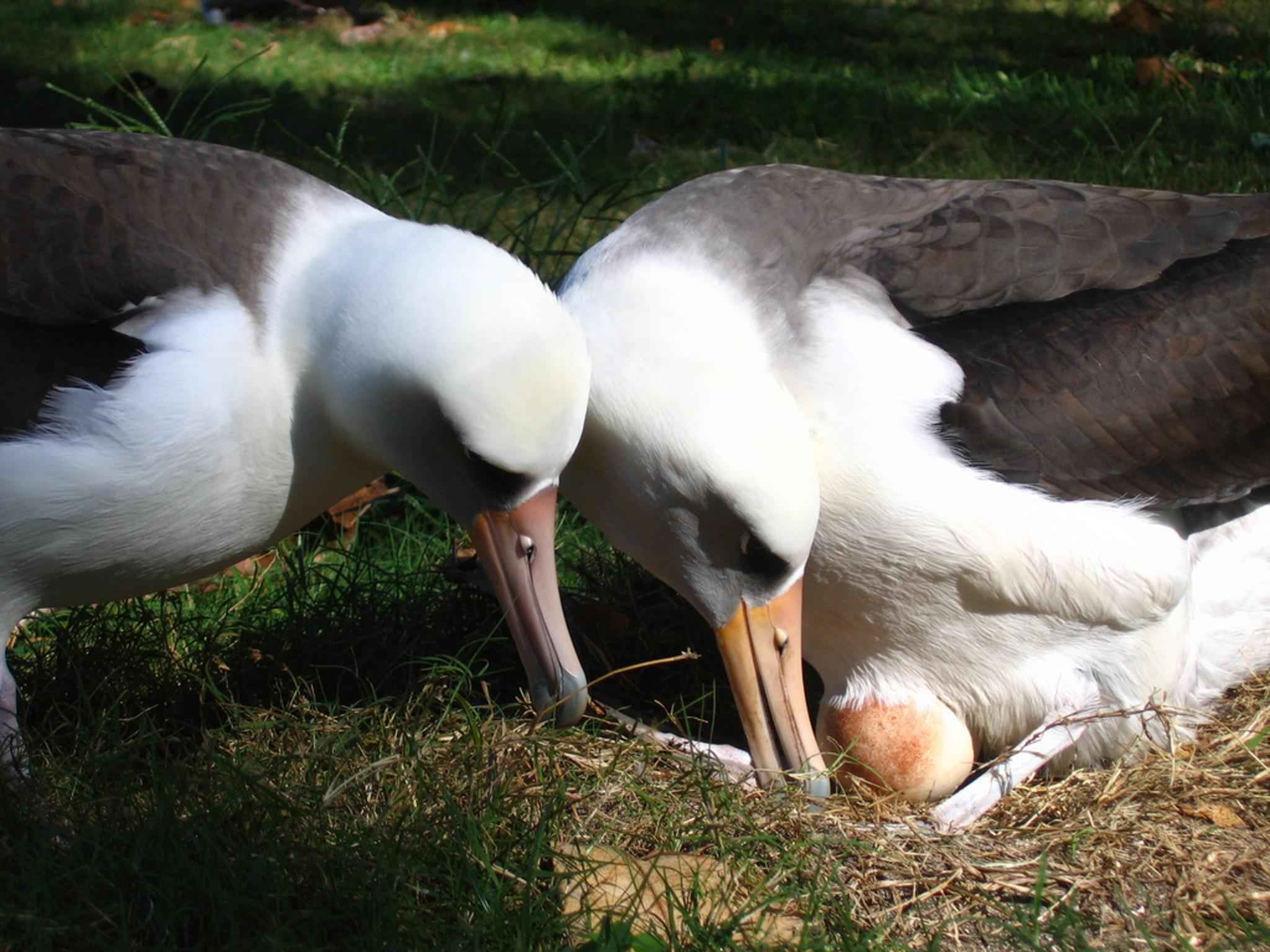 When two male or two female animals showed an interest in each other, scientists and researchers would often describe this as homosexual behaviour. That’s technically correct, but many of these animals would then mate with the opposite sex during the course of their life, making them bisexual. Chilean flamingos, bottlenose dolphins and bonobos are just some of the species where bisexual behaviour is very common.

Some animals are asexual

The domestic sheep is one of the most famous queer animals, with as many as 10% of rams being exclusively homosexual, and up to 22% being bisexual. However, some recent studies have shown that 2-3% of rams have no interest in mating with either sex at all; they appeared 100% asexual.

Believe it or not, Nemo’s dad would eventually become his mother. That’s because Finding Nemo skipped over some important details about clown fish. All of them are male apart from the most dominant member of each group, which is female. She mates with one of the males and, when she dies, her partner switches from male to female. This isn’t unique: around 500 species of fish can change sex or are hermaphrodites, possessing both male and female sex organs.

And these are just a few examples. More and more species are being added to the list of ‘rainbow’ animals. While in the past homosexual behaviour was often ignored or dismissed, today’s open-minded scientists are leading the way in discovering more about the LGBTQ+ side of the animal kingdom. 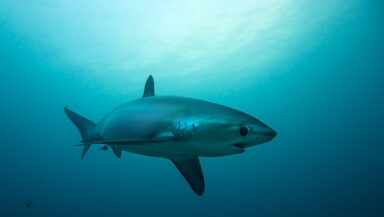 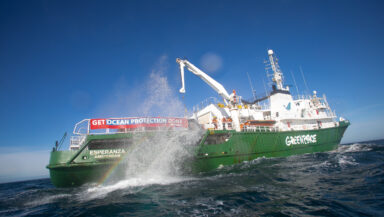 Destructive industrial fishing ships spent over 3,000 hours bottom trawling in this protected area in 2019. Until this broken system changes, it’s up to us to step in and stop the destruction.