When you hear the words “green job”, do you automatically think of someone who wears a hard hat and works on a wind farm?  We wouldn’t blame you if you did… But the truth is, there’s a much broader range of green jobs out there and a real diversity of people working in them.

A green job is any job that contributes to preserving or restoring the environment. They could be part of traditional sectors, like manufacturing and engineering or newer ones, like renewable energy, bike mechanics, city planning or even in the food sector – a vegan chef is a green job too!

For decades Black people have been blazing a trail in green industries and it’s about time their stories were heard!

Cycling is probably the greenest form of transport out there and Maurice Burton is playing a vital role in the march towards the greener cleaner future of active transport.

Maurice owns a bicycle shop in South London and has been getting people on two wheels in the local community for the last 17 years. He sells bicycles of all prices and his workshop carries out repairs for anyone in need. Before he took over the shop, Maurice blazed a trail in professional cycling and was Britain’s first black cycling champion – representing the country at the 1974 Commonwealth games!

98% of Black people in the UK live in towns and cities, so Black communities are severely unrepresented in the countryside.

But Rhiane Fatinikun is helping to change this. Through her work organising outdoors activities for women of colour, she is improving accessibility to nature. In 2019 she founded the charity Black Girls Hike UK, which provides a safe space for Black women to explore the countryside and get involved with a range of activities including caving, forge walking, climbing and wild swimming.

Imagine a job where you get to cage dive with sharks, swim with sperm whales and wrangle with rattlesnakes. Well Patrick Ayree has that job!

Patrick is a broadcaster and conservationist who started off his career as a wildlife filmmaker working on iconic BBC nature documentaries including Frozen Planet and Springwatch. Nowadays, he is at the other end of the camera and presents his own wildlife programmes – and BBC podcast 30 Animals That Made Us Smarter. Patrick’s work has taken him all over the world and through these travels he has been able to spotlight important conservation issues to millions of viewers back in the UK.

You have probably all heard about psychotherapy. But have you heard of Nature Allied Psychotherapy (NAP)?

Beth Collier is a pioneering ecotherapist, who has been working with clients in natural settings for the last decade. She developed NAP as a modality using nature as a means to explore our inner world and promoting nature as a source of emotional support for people which they can continue to access long after their sessions have ended. She is also the founder of the charity Wild In The City, which helps people living in towns and cities to reconnect with nature through bushcraft, natural history and ecotherapy. 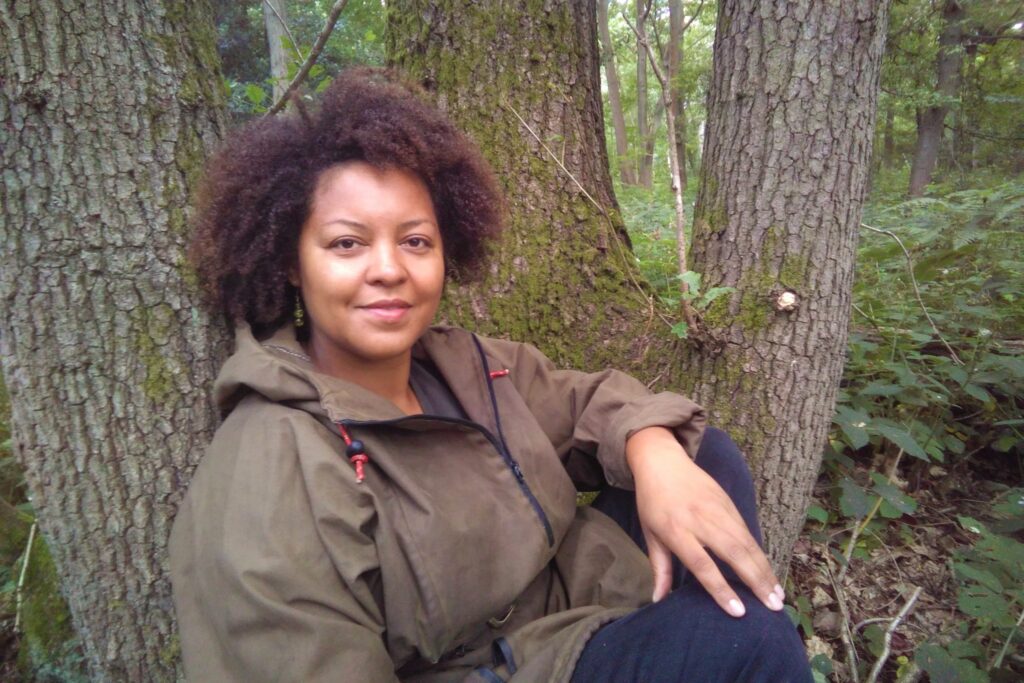 Beth Collier, Founder of Wild in the City

“Space scientist” sounds like the dream job every child wanted growing up. Luckily for Dr Aderin-Pocock, she actually became one and has been a leader in her field for the last 30 years.

After completing a PhD in Mechanical Engineering, Dr Aderin-Pocock started her career by developing devices to detect landmines in war zones. After this, she began working in world leading observatories and has managed satellites which measure wind speeds in order to help investigate climate change. Alongside her scientific research, she is a popular science broadcaster and has been the host of numerous BBC programmes including The Sky At Night. 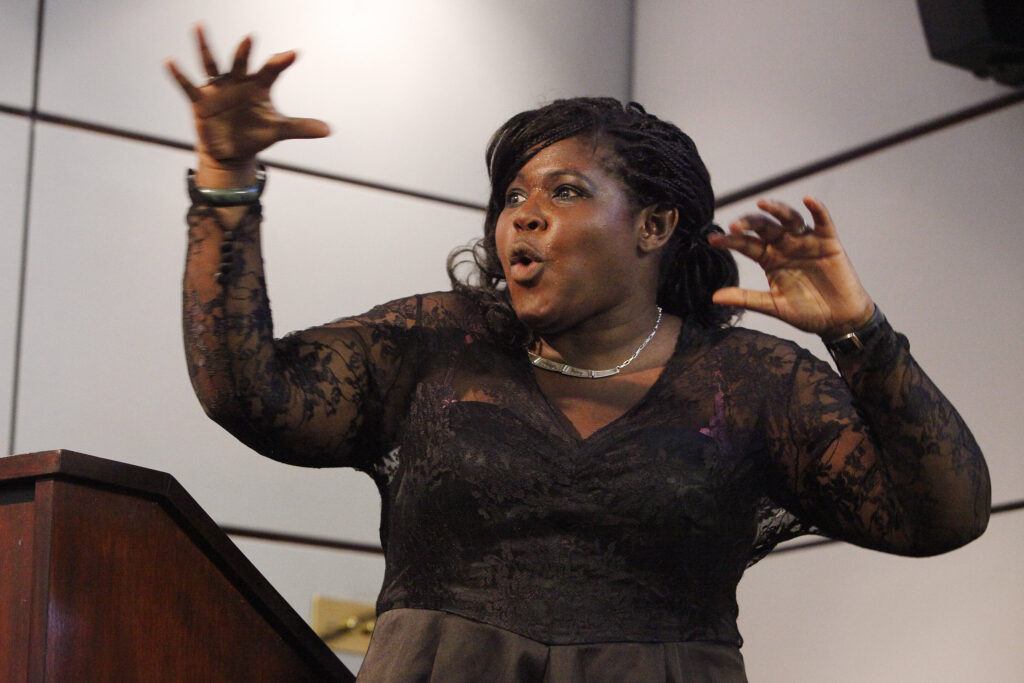 Maggie Aderin-Pocock goes boldly into space exploration. Space travel could become widely affordable within the next 30 to 50 years and astronauts could one day live on Mars, scientist and The Sky at Night presenter Maggie Aderin-Pocock told a lecture audience at the IOP’s London centre on 3 June. Credit: Institute of Physics

Public transport is essential to building a future free from ever-increasing traffic pollution – so bus driving is probably one of the greenest jobs out there.

In the 1960s, racism was an everyday part of life in the UK. In Bristol, Black and Asian people were prevented from being bus drivers. The local bus company operated a “colour bar” and any Black person who applied for a job as a bus driver was automatically turned down.

In 1963 a boycott of the bus company was launched by local Black activists and the protests soon gained national attention. After six months of protest, the racist ban was lifted and Jamaican-born Norman Samuels became Bristol’s first ever black bus driver.