Five tough questions about Greenpeace’s campaign - answered by an expert.

Whenever Greenpeace launches a new campaign, lots of people get in touch with questions.

Lots of people are curious about how oil and gas drilling licenses actually work. They’re keen to know how we can quit fossil fuels when they’re so central to daily life. And some are worried about job losses, and they wonder whether other countries will follow our lead.

So we got Philip, our oil campaigner, to answer the most common questions people sent in. Here’s what he said.

Erm, what are oil and gas licences?

So if a company wants to drill for oil and gas in the North Sea, they need a licence. The body that gives these licences out is called the Oil and Gas Authority. Usually known as OGA, they were set up in 2016 to work with the fossil fuel industry to “maximise the economic recovery of UK oil and gas” 🤨.

OGA invites companies to submit applications for licences, which they then hand out in what are called “licensing rounds” (there have been 32 of these licensing rounds to date, the last of which took place in 2019). The average licence lasts for about 30 years, so each new licensing round ties us into a few more decades of polluting fossil fuel production.

In March 2021, the UK government announced it will continue giving out new North Sea oil and gas licences – to widespread criticism.

Don’t we still need oil and gas for things like cars and heating?

At the moment, we do, and that’s something that needs to change. Nobody’s suggesting we stop using all fossil fuels tomorrow, but to meet our climate goals, we need to rapidly wean ourselves off oil and gas and move to 100% renewable energy. With renewable energy now cheaper than fossil fuels, that transition is starting to happen. In May 2021, wind power briefly provided over 60% of the UK’s electricity for the first time.

As our demand for oil and gas continues to fall, the transition will become even easier. For example, the UK and Scottish governments are banning the sale of new petrol and diesel cars from 2030 so we’ll be needing much less oil for cars by then.

“Denmark, France, Spain, New Zealand and Ireland have all announced plans to stop dishing out new oil and gas licences.”

Though the transition needs to massively speed up if we’re going to meet our urgent climate goals, it’s not going to happen overnight, and in the meantime we will need to use some oil and gas. That’s why we’re not campaigning to stop all oil and gas production in the North Sea immediately.

Instead, we’re calling on the government to:

If the UK stops producing oil and gas, won’t we just have to import it from other countries?

The UK already imports most of its oil and gas from other countries, and that’s been the case for nearly two decades. So ending new licences wouldn’t cause a major change to how we get oil and gas in this country.

That’s not to say we should be happy about being a net fossil fuel importer – we shouldn’t! But the best way to be more self-reliant in energy is for the government to reduce our need for oil and gas.

If we want to import less fossil fuel, we should:

Giving out new North Sea oil and gas licences that will dig us deeper into the climate emergency and prop up a notoriously volatile industry isn’t the smart approach to energy independence.

We need to move away from oil and gas and towards renewable energy in the North Sea in order to meet our climate goals. But that doesn’t have to come at the cost of people’s jobs.

This renewable energy transition will take a huge amount of work, and offshore oil and gas workers have the skills needed to help make that transition happen. That’s why we’re calling on the government to support them to do that.

For example, they should introduce a regulated offshore passport that would allow workers to move seamlessly between offshore oil and gas and to offshore wind, without having to repeat existing qualifications over and over at their own cost (which is currently the case). 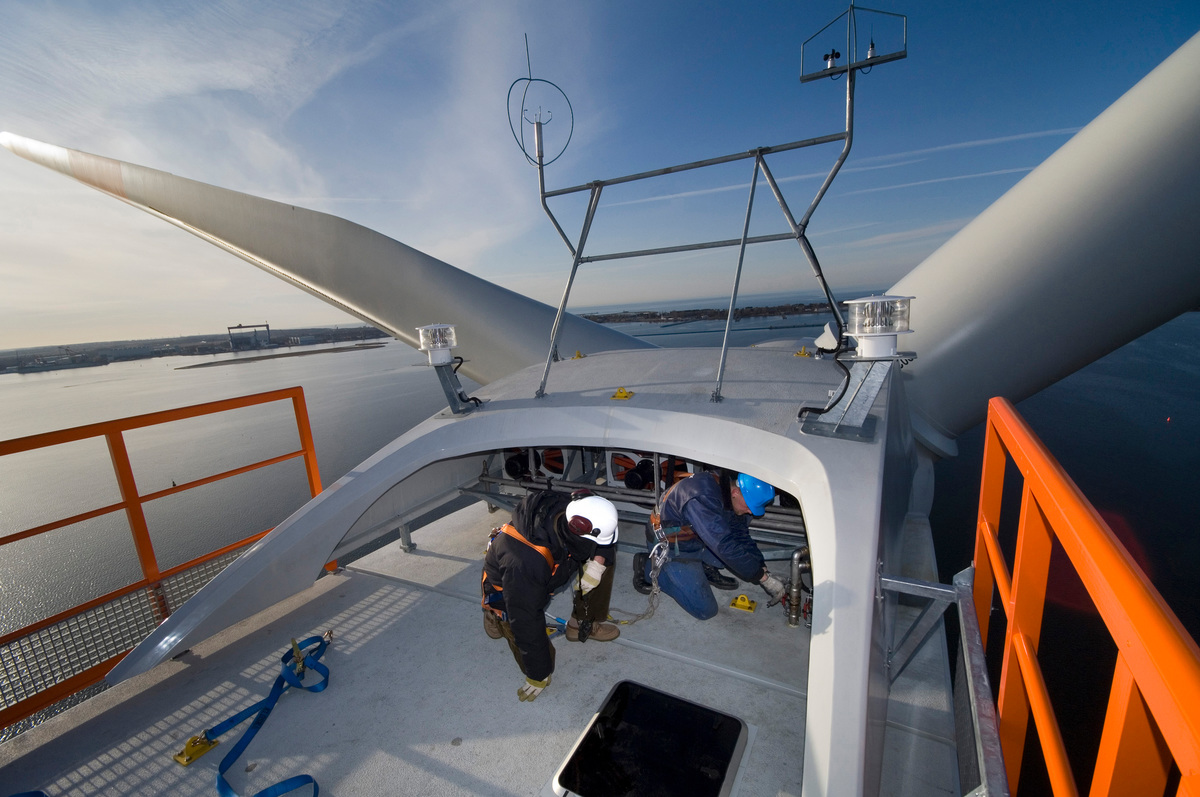 The renewable energy transition will take a huge amount of work, and offshore oil and gas workers have the skills to make it happen. Many are already keen to change industry, and the government should give them the support they need to do it. © Paul Langrock / Greenpeace

It’s important to bear in mind that many offshore oil and gas workers actually want to leave the industry. Alongside Friends of the Earth Scotland and Platform we surveyed 1,300 offshore workers last year and 81% said they would consider changing industry, and their top motivation was job security. The oil and gas sector is a notoriously volatile industry and in recent years many workers have lost their jobs or seen their salaries reduced and hours made even more demanding.

If the government adopts a fair and just approach to the transition by introducing things like the offshore passport and funding to cover re-training costs, workers will have an easier way out of the fossil fuel industry, and access to good green jobs.

Why should the UK stop licensing new oil and gas if other countries aren’t?

Other countries are doing it. Denmark, France, Spain, New Zealand and Ireland have all announced plans to stop dishing out new oil and gas licences. In the US, President Biden has issued an executive order to suspend new oil and gas leases on federal lands and waters.

And even parts of the oil industry are in agreement that we’ve reached peak oil demand, with BP reportedly confirming it will reduce its oil production by 40% by 2030. The UK is looking increasingly old fashioned with its fixation on oil and gas.

On top of that the UK has a moral obligation to lead the way on climate action. As the birthplace of the industrial revolution, the UK has been emitting climate pollution for longer than other countries. We led the world into the fossil fuel age – now it’s our job to help lead it back out. And as host of the 2021 global climate talks, there couldn’t be a more embarrassing time to license new oil and gas drilling.

If there’s something you’ve always wondered about a Greenpeace campaign, get in touch! We reply to every message, and knowing what’s got people confused or curious helps make our campaigns work for everyone. 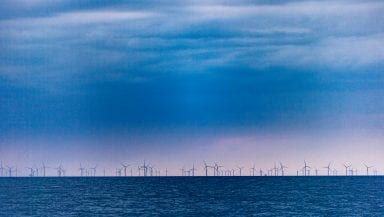