History shows that if we move fast and act with courage, humanity can protect and restore our most important places, and bring amazing creatures back from the edge of extinction.

Although there’s still so much more to do, let’s take a moment to celebrate some conservation success stories, and let them inspire us to keep standing up for our beautiful home.

Red kites come back from the brink

The reintroduction of the red kite to Britain is one of the greatest conservation success stories of the 20th century. After decades of persecution from egg collectors and illegal poisoning, red kites were practically extinct in the UK by the late 1980s. However, in 1989, conservationists started re-introducing red kites from Sweden, and their numbers steadily grew.

Today, gliding red kites are a common sight over large parts of the countryside. According to the RSPB, they’ve been so successful it’s no longer possible to count them in an annual survey!

In 2009, the government of British Columbia announced a conservation plan for the Great Bear Rainforest – the most comprehensive of its kind in North America. This victory followed a ten-year campaign – one of the longest in Greenpeace history. 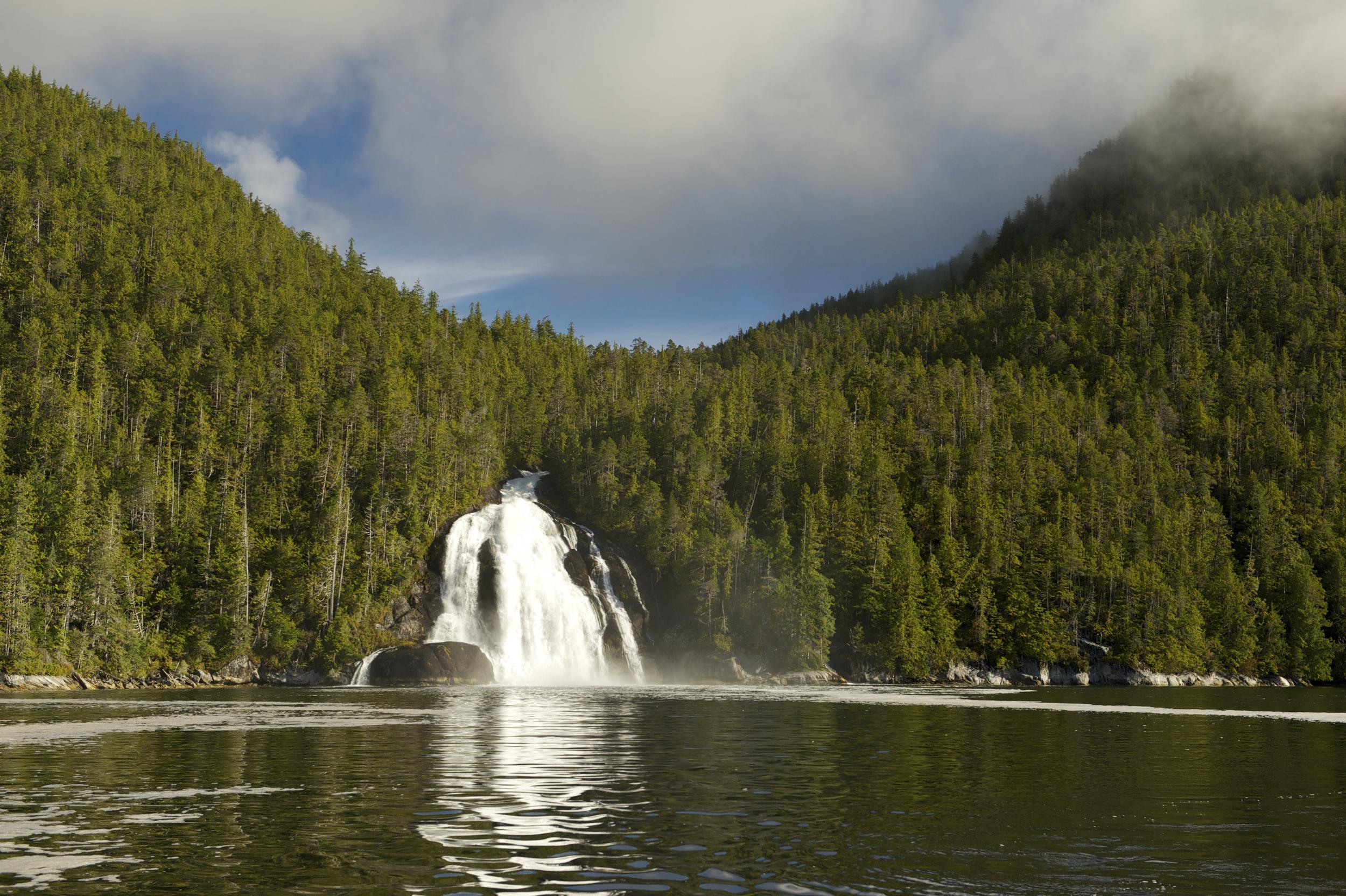 The Great Bear Rainforest stretches along the mainland coast of British Columbia to the Alaska border, and makes up a quarter of all the coastal temperate rainforest left in the world. © Oliver Salge / Greenpeace 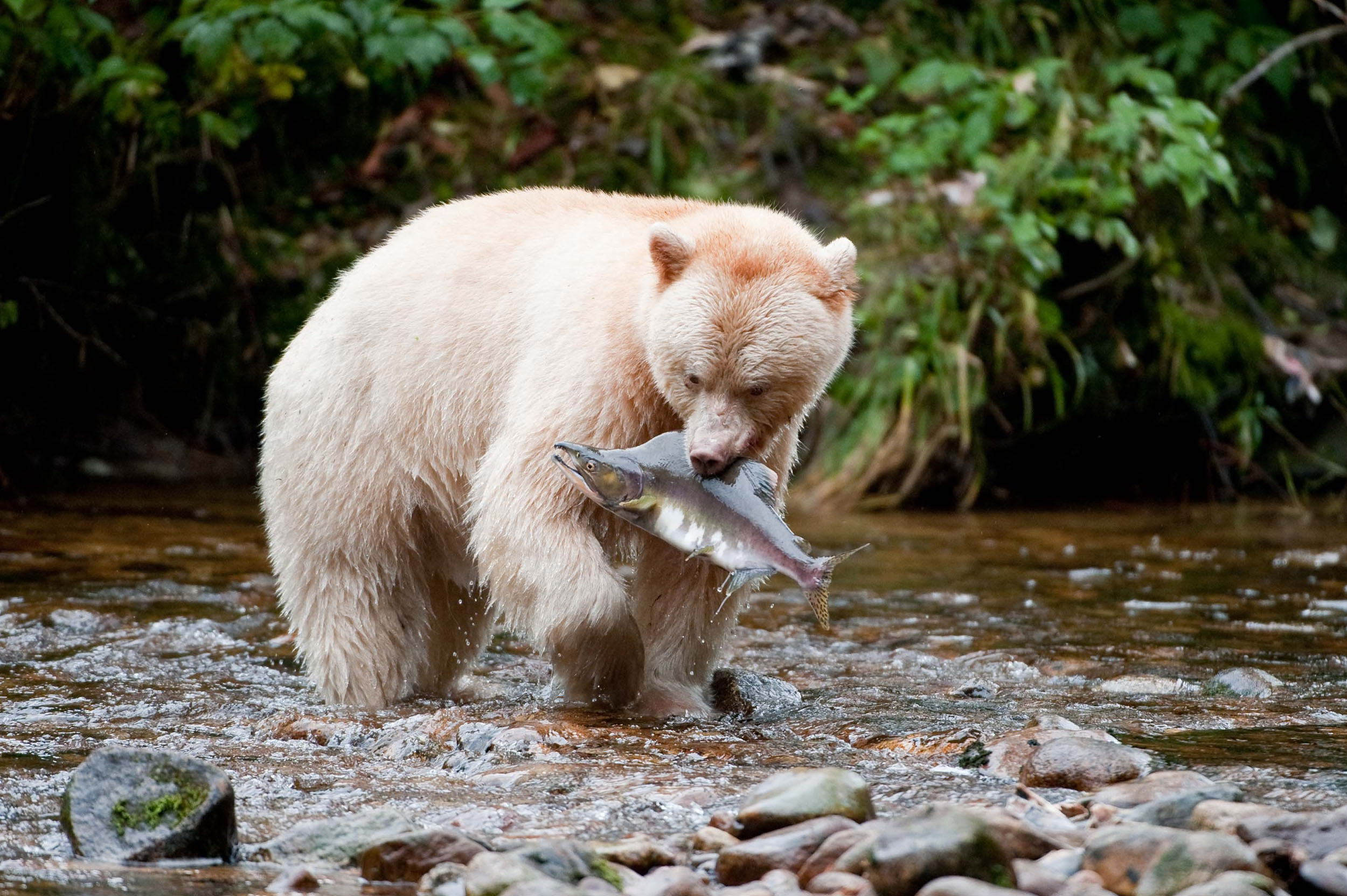 The White Spirit Bear appears for just a few weeks each year in the Great Bear Rainforest in Canada – the only place on earth they exist. The bear is actually a black bear which carries a recessive gene which gives it a pale gold colour. Mark Carwardine / Barcroft Media / Getty Images

More than 400 years after it was hunted to extinction in the UK, the beaver is back! Initially illegally released in Tayside, Scotland a few years ago, there are now over 400 beavers in 100 territories. Beavers are now a protected species in Scotland. 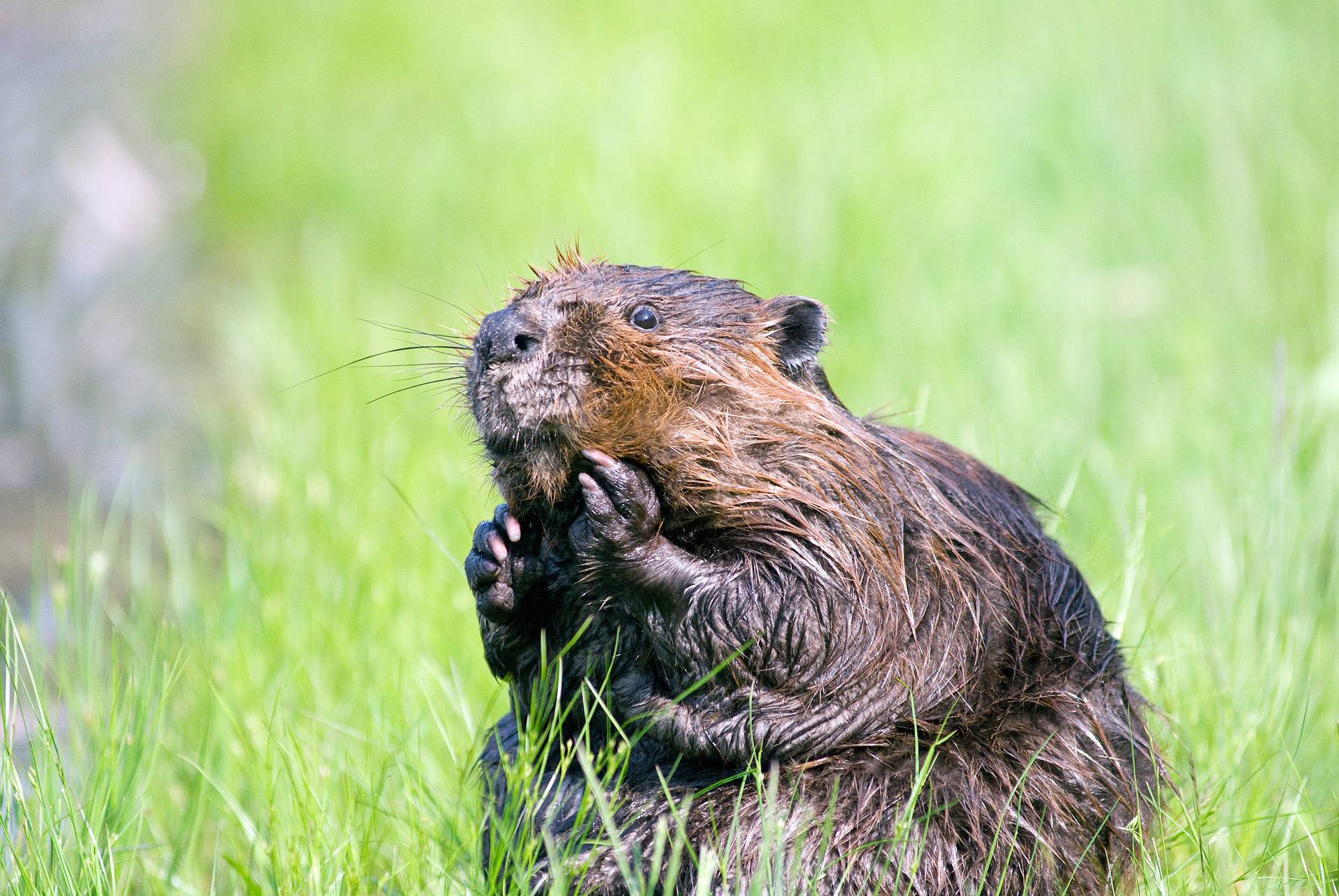 This bird of prey was close to extinction in the mid 1970’s, with only five individuals left. Today over 400 birds fly in the forests of Mauritius, thanks to successful conservation efforts and breeding programmes.

Defusing the ‘carbon bomb’ under the Congo Basin rainforest

Scientists recently discovered a vast ‘carbon bomb’ in the swamps of the Congo Basin rainforest. If the carbon stored in these swamps was released (if the trees were cut down and the water drained away, for example) the climate impact would be equivalent to three years’ worth of total global fossil fuels.

Following the discovery of the peatlands in 2018, governments signed the Brazzaville Declaration to protect this rich habitat, and keep its giant carbon stores locked safely underground. 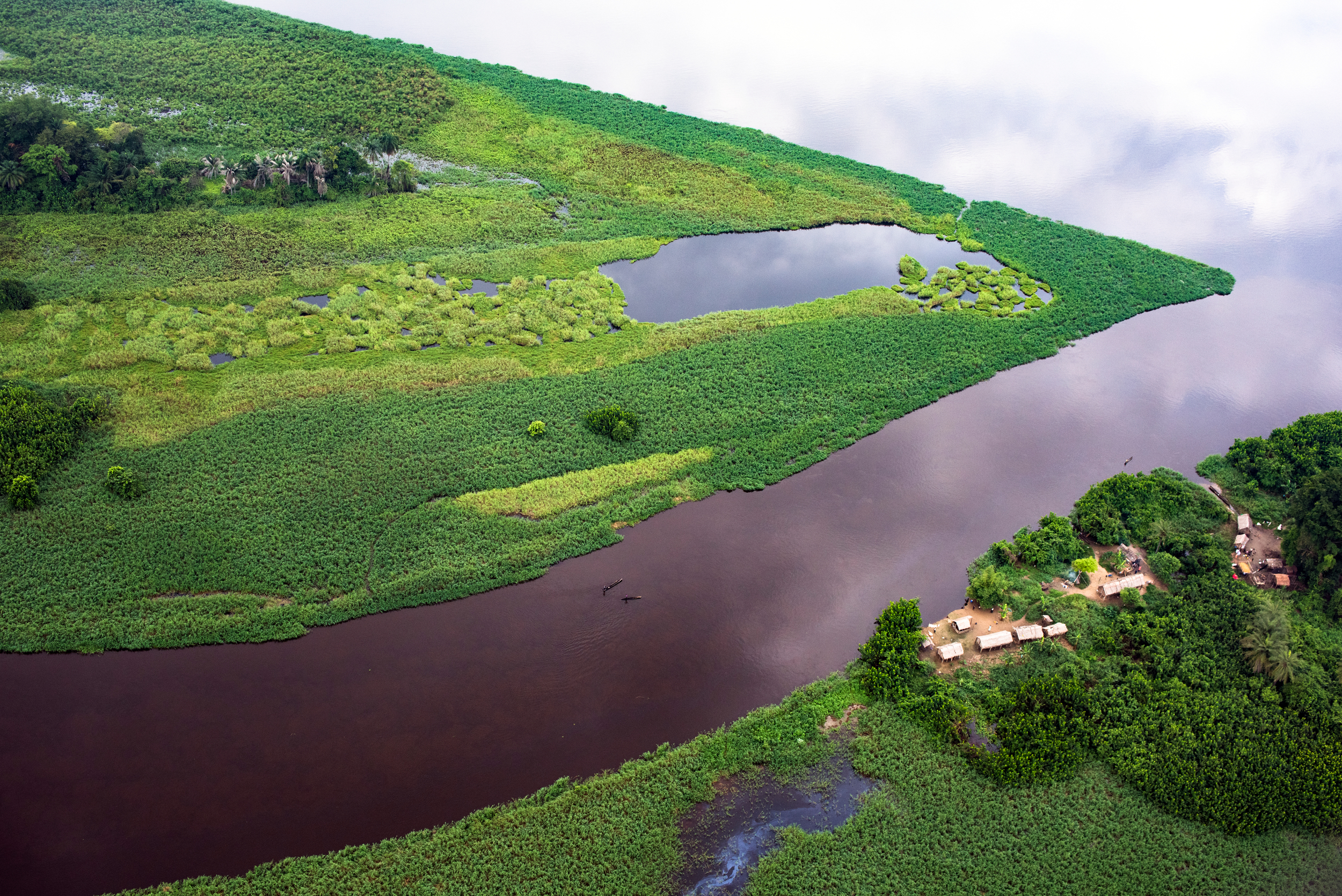 The protected swamplands are an important habitat for the red-tailed monkey. © Daniel Beltrá / Greenpeace

In 2001 there were fewer than 30 Blue Iguanas left in the wild. By 2018, there were more than 1000, thanks to a heroic recovery programme run by the National Trust in the Cayman Islands. The Blue Iguana can only be found in the dry forests of Grand Cayman, usually eating fruits and flowers, and sunning itself in open clearings. 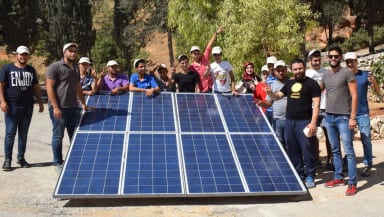 Book an expert speaker to give an inspiring talk to your group. Talks can be given online. 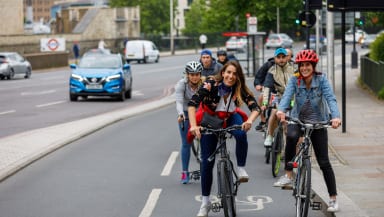 There’s never been a better time to start cycling, but it can be confusing for beginners. Here's what you need to know.