Plant-based eating is no fad. Across the planet, many people have been eating plant-based diets for centuries, way before nut milks were a ‘thing’.

Whether for cultural or religious reasons, being vegan or vegetarian is simply a part of life for many, especially those living in the global south.

Here are four food cultures where people eat plant-based, rather than meat and other animal products – and an idea of new vegan recipes to try out. 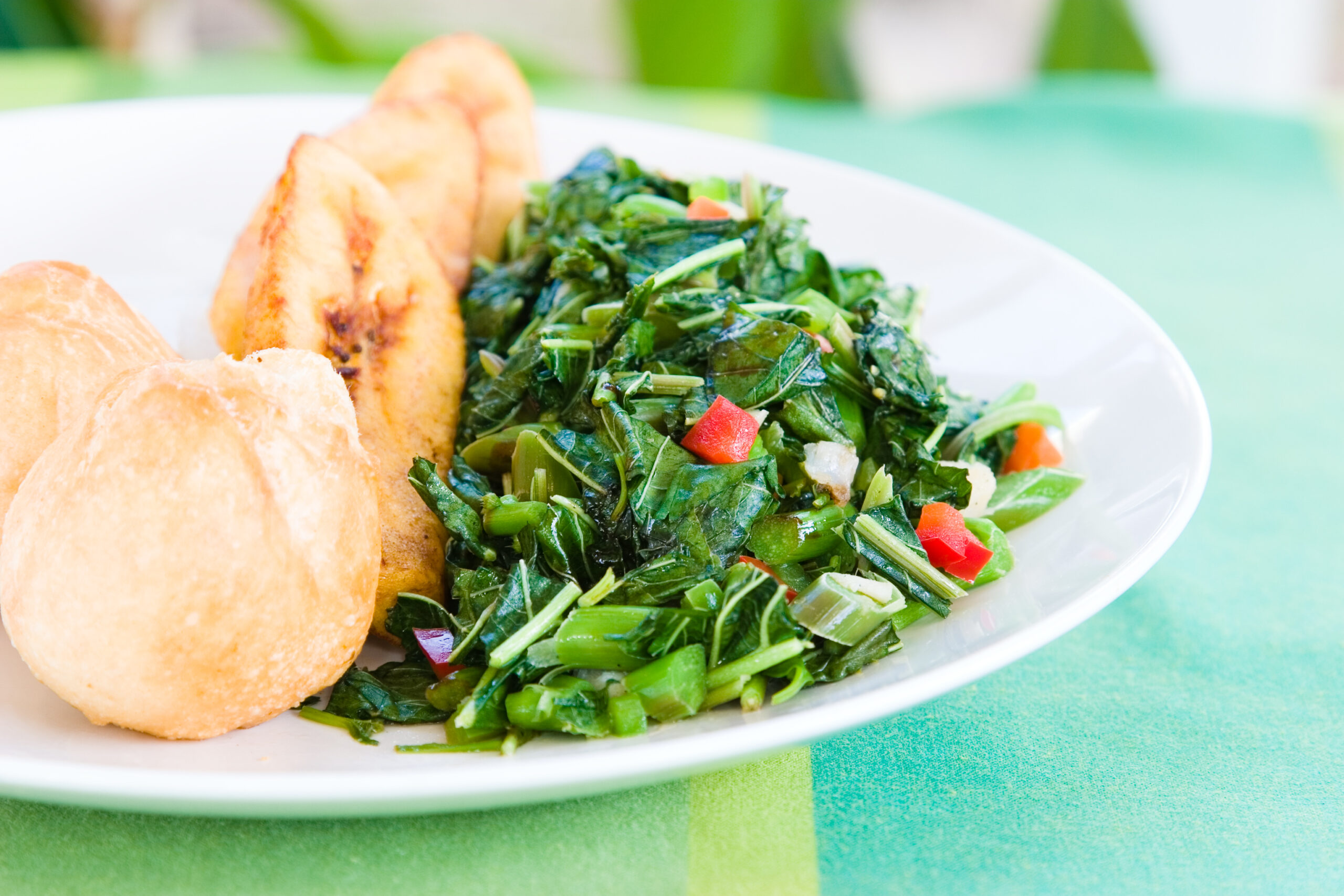 Ital is the food celebrated by those in the Rastafari movement developed in Jamaica during the 1930s, based on natural living. Rastas are earth-preservers and believe the food they eat should come from the land. This, in principle, is Ital.

Ital food should be natural, organic, unprocessed and free of additives, chemicals and meat. The name derives from the word ‘vital’.

Combined with a climate well-suited to growing a variety of fruit and vegetables, this means there are plenty of plant-based options available in Jamaica and the rest of the Caribbean.

The choice to eat Ital is as much of a spiritual decision for Rastas as it is a health conscious one. Their philosophy is to remain as close to nature as possible and respect all forms of animal and plant life. They believe eating pure, organic food increases one’s connection with nature. 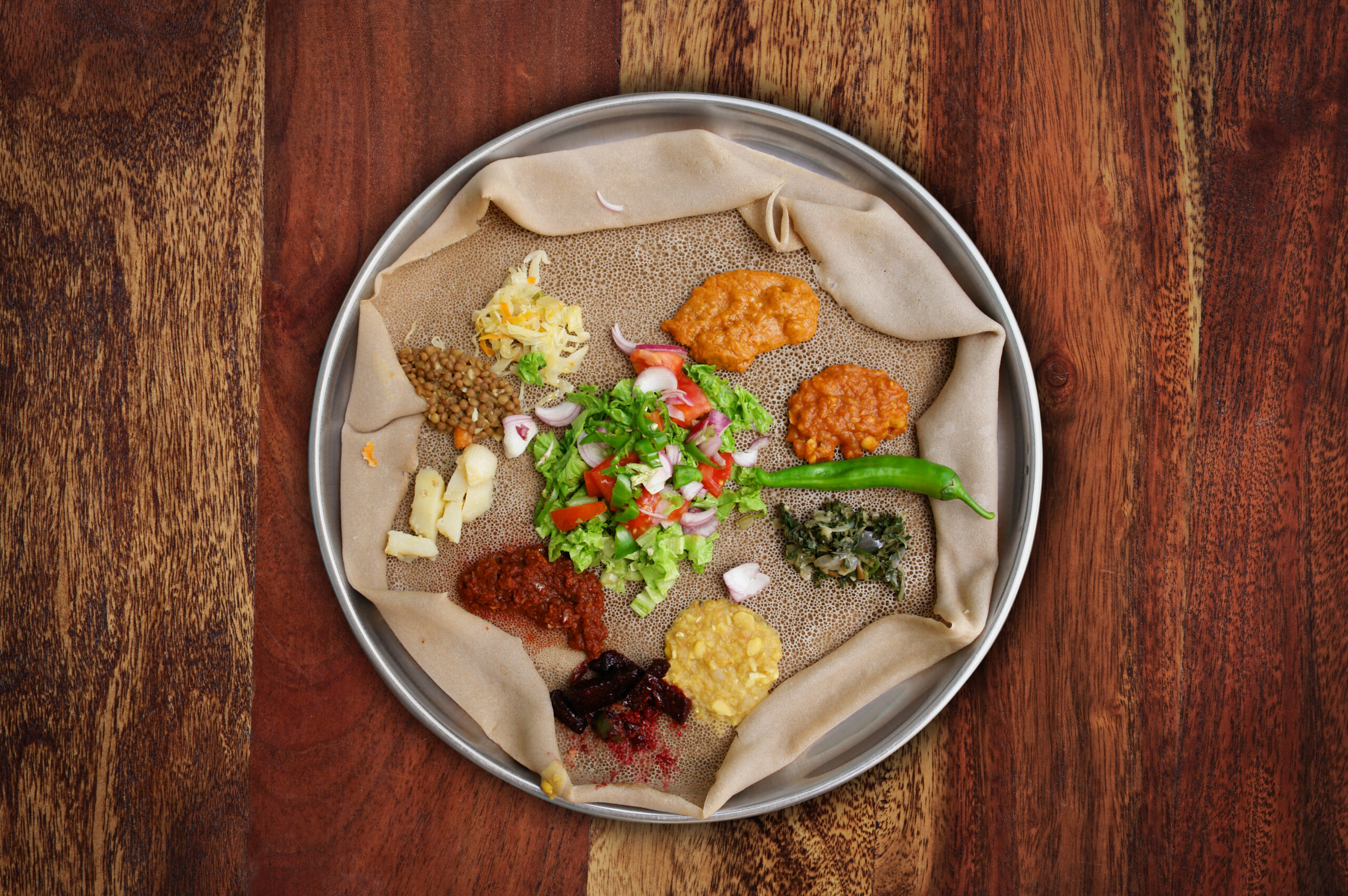 Typical veggie platter you can find in any Eritrean or Ethiopian restaurant made from several different legume-based stews and vegetable dishes served on top of injera (sourdough flatbread). narvikk

Many fast every Wednesday and Friday, during Lent, in the days leading up to Christmas, and during other religious holidays.

The tradition of fasting has been happening for centuries. It’s not uncommon for Orthodox-owned businesses, such as butcher shops, to close on fasting days; for cafes to not stock milk and for restaurants to offer a plant-based menu only. 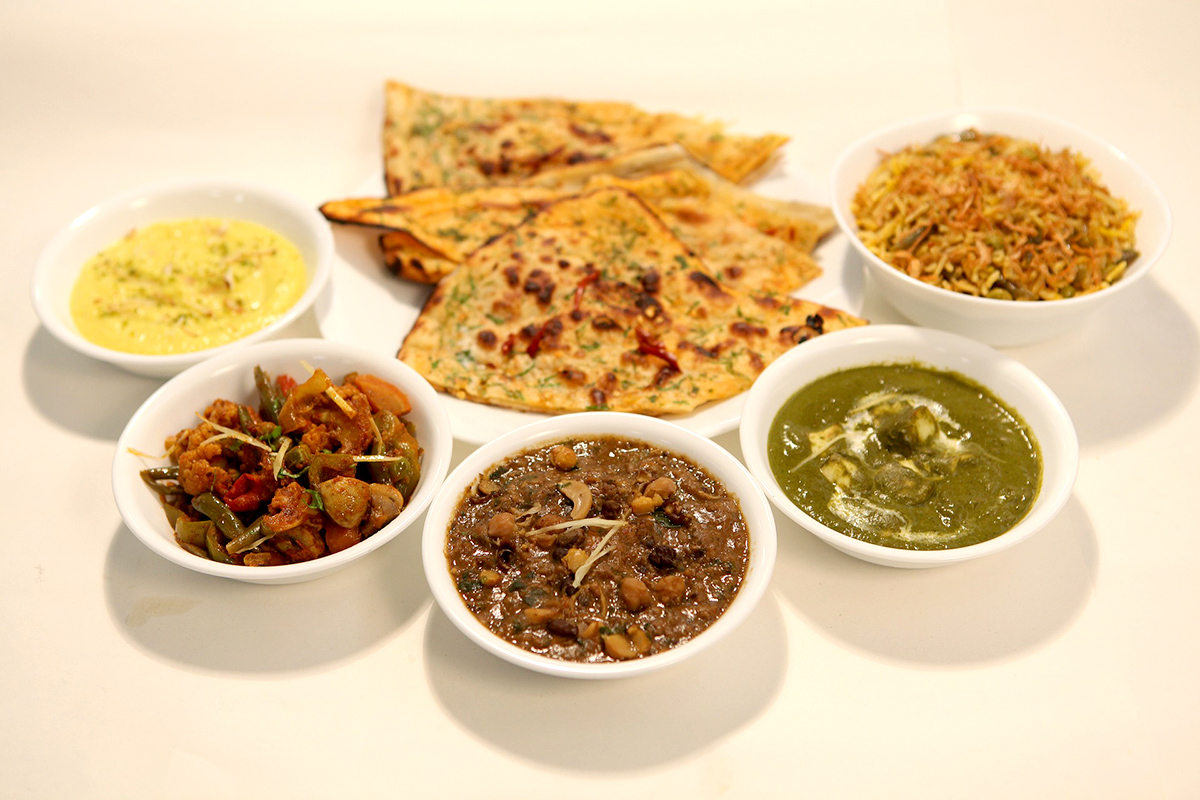 Indian Thali includes a variety of small dishes served on a large platter.

According to the Food and Agriculture Organization (FAO), India has the lowest rate of meat consumption in the world. Researchers estimate that there are more than 400 million people that identify as vegetarian.

Plant-based eating is deeply rooted in three of the prominent religions practiced in India – Hinduism, Jainism and Buddhism. All these religions believe in the concept of Ahimsa, which means kindness and non-violence towards all living things.

This does not mean India is meat-free, nor is it a requirement for those who follow any of these religions. And still, Indian food remains the most plant-based friendly cuisine in the world. It’s not hard to find an Indian restaurant that has a vegetarian or vegan part of the menu. 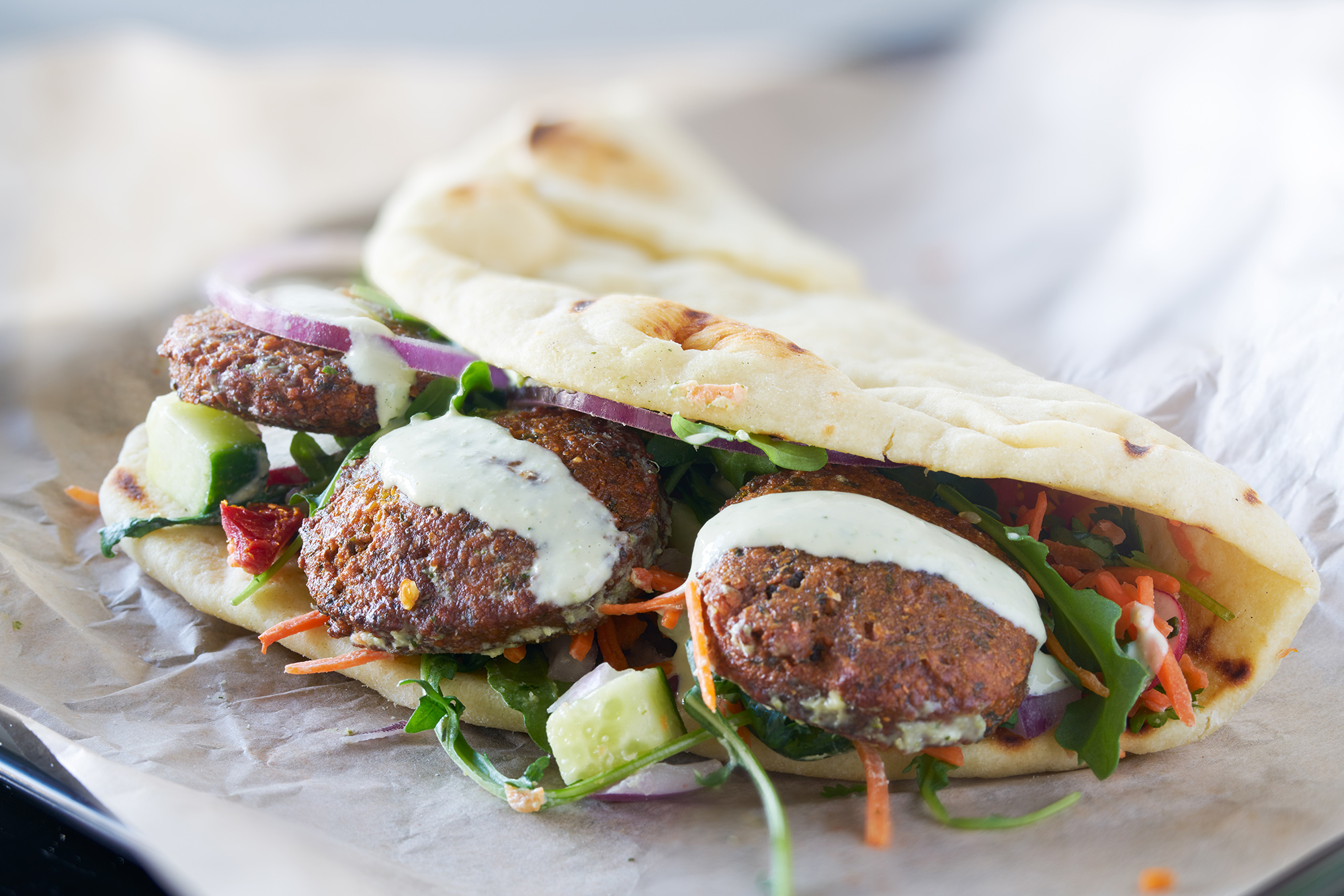 Falafel, the most common fast food in Israel.

Israel has the highest percentage of vegans globally, with around 5.2% of the population considering themselves vegan and 13% percent as vegetarian. Their ever increasing culture of veganism and abundance of plant-based options makes it one of the best countries to visit for vegan and vegetarians.

You’ll find plant-based foods such as hummus and falafels at every turn and it’s not uncommon for worldwide brands such as Dominos and Ben and Jerry’s to offer multiple vegan-friendly options in Israel.

Struggling with what to eat on a plant-based diet or worried about the limitations of going vegan or vegetarian? No worries.

I hope these examples have shown you that there are loads of delicious and diverse options to choose from. Some say that plant-based diets are limited and bland. But this is far from the truth. There are so many vegan recipes and dishes across the world with the same big, if not better, flavours you get from your favourite meat dishes.

We also don’t need to all go vegan or vegetarian – halving the amount of meat and dairy we all eat would already make a huge difference.

Changing our diets to be more plant-based is a great way to make a positive impact for our climate and biodiversity. However, that’s only part of the story – we need to put pressure on the companies that produce and sell food to provide more nutritious, affordable plant-based foods and to reduce the amount of meat on their shelves. 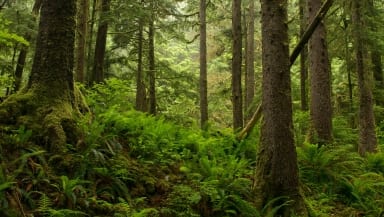 Forests are often called the 'lungs of the world'. But many are under threat from deforestation for industrial meat, palm oil and logging. 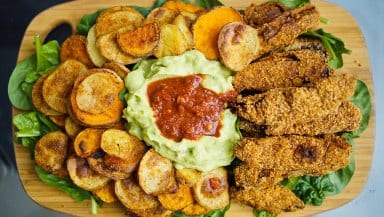 One of the most useful things everyone can do to take action on climate change *right now* is to eat less meat and dairy. But eating vegan, for a meal or a month, is much easier with some solid know-how. Here are 10 tips to increase the amount of plant-based foods in your diet. 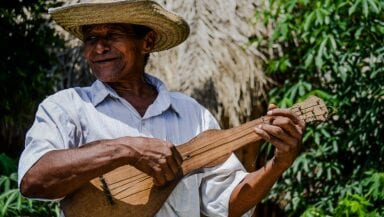 The Pantanal wetlands: the most beautiful place you’ve never heard of – and why it needs protecting