The UK’s River Mersey contains proportionally more plastic pollution than the infamous Great Pacific Garbage Patch, an area recognised by scientists as one of the most plastic-polluted expanses of water on earth

This was one of the findings of a new scientific study released  by Greenpeace which reveals that every one of the 13 UK rivers tested were contaminated with microplastics.

Greenpeace is urging the UK government to set legally-binding plastic reduction targets in the upcoming Environment Bill and to create an independent environmental watchdog with proper powers to enforce those targets.

In the first nationwide exercise of its kind, experts found: 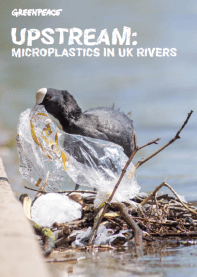 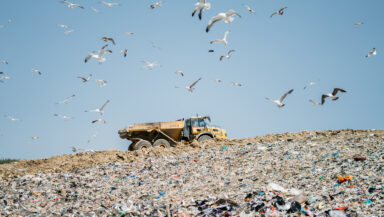 This report reveals the results of The Big Plastic Count. Almost a quarter of a million participants threw away 6.4 million pieces of packaging waste in just one week, yet only 12% is likely recycled. It provided overwhelming proof that the UK’s waste system cannot cope with the enormous amount of waste generated. 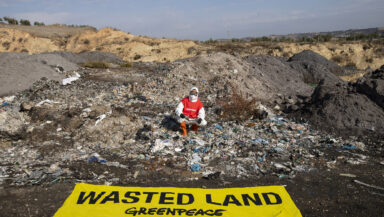 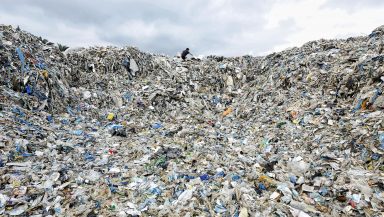 Has your MP taken the pledge to tackle plastic pollution?