Greenpeace believes we have a fundamental duty to keep your data secure so you can have confidence when learning about our campaigns and supporting us. We have developed this policy to help you understand what we do with your data. 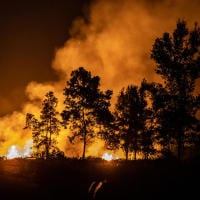 Consumers are being misled by a labelling scheme widely used by UK supermarkets to claim that the palm oil they use is 100% certified sustainable, says Greenpeace.   Analysis published today by Greenpeace International in its report Burning Down the House… 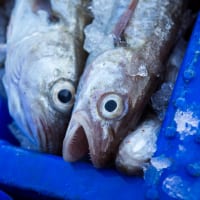 Unearthed investigation shows that a minority of wealthy families control huge swathes of fishing rights to the detriment of local, low-impact, fishermen 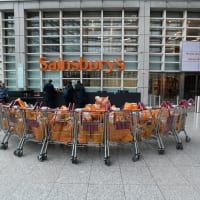 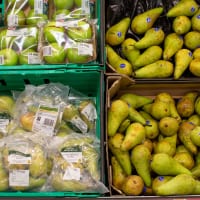 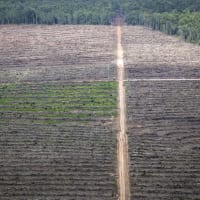 After an intensive global campaign by Greenpeace, Wilmar International has published a detailed action plan to map and monitor its palm oil suppliers 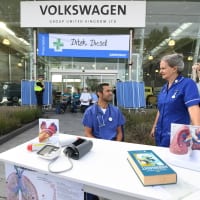 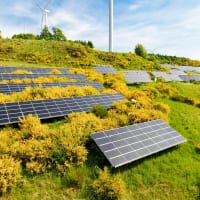 18 civil society organisations, supported by millions of British people, have warned Sajid Javid that the government is on course to miss its net zero target without a big investment in climate and nature. 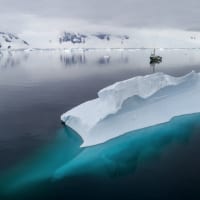 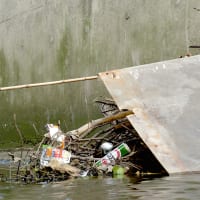 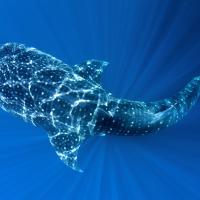 As governments meet at the UN to negotiate towards an historic Global Ocean Treaty, a groundbreaking study by leading marine biologists has mapped out how to protect over a third of the world’s oceans by 2030 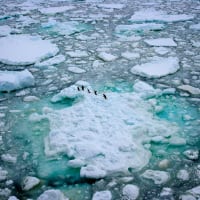 When I asked people what the Antarctic makes them think of, ‘climate change’ was one of the most common answers around the world. If you Google news about the Antarctic it’s easy to see why – terrifying headlines warn about icebergs the size of Luxembourg… 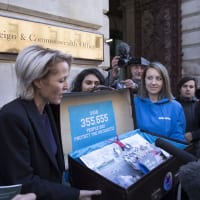 Petition calls for the creation of the largest protected area on Earth – a 1.8 million square kilometre Antarctic Ocean Sanctuary 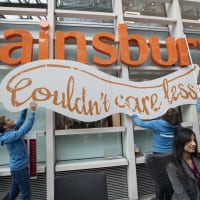 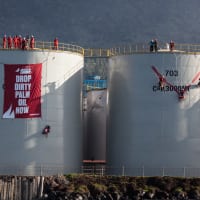