“Britain’s departure from the EU’s Common Fisheries Policy is the perfect opportunity to do this. Our government should listen to its constituents, and commit to banning supertrawlers from protected areas as a first step towards designating a network of fully or highly protected MPAs off-limits to all destructive activity across 30% of the UK’s waters.”

Britain’s departure from the Common Fisheries Policy will allow the UK government to implement stronger fishing regulations in offshore waters, those beyond 12 nautical miles from the coast. Currently few restrictions are in place in offshore MPAs, which is why supertrawler operations in offshore protected areas are currently legal.

A Greenpeace petition, launched on 11.06.2020, calls on the government to ban supertrawlers from protected areas, and has already gathered 125,000 signatures [2].

Supertrawler photo and video is available on request

[1] All figures, unless otherwise stated, are from YouGov Plc. Total sample size was 1,664 adults. Fieldwork was undertaken between 28th – 29th May 2020.  The survey was carried out online. The figures have been weighted and are representative of all GB adults (aged 18+). 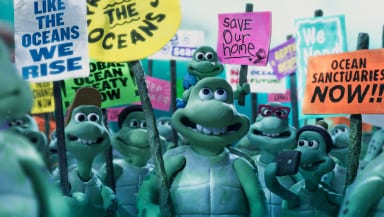 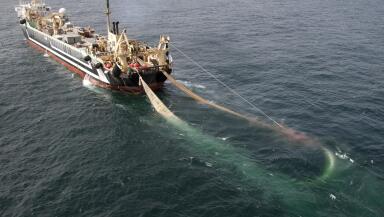 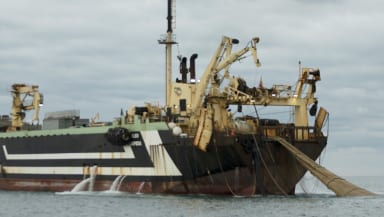 A Greenpeace investigation has revealed that supertrawlers spent 2963 hours fishing in UK Marine Protected Areas (MPAs) in 2019, the equivalent of 123 days.