Airline bailouts will not fly

Over 167,000 people have called on the Chancellor to attach environmental conditions to bailouts for airlines. A small group of Greenpeace activists delivered the message directly.

A small team of socially distanced activists headed to Westminster to deliver an open-letter to the Chancellor signed by over 167,000 people, calling on the government to put conditions that protect workers and our environment on any airline bailouts.

To make sure the message was heard, activists presented these demands on a giant paper airplane – reminding the government that unconditional bailouts for big polluters will not fly with us. 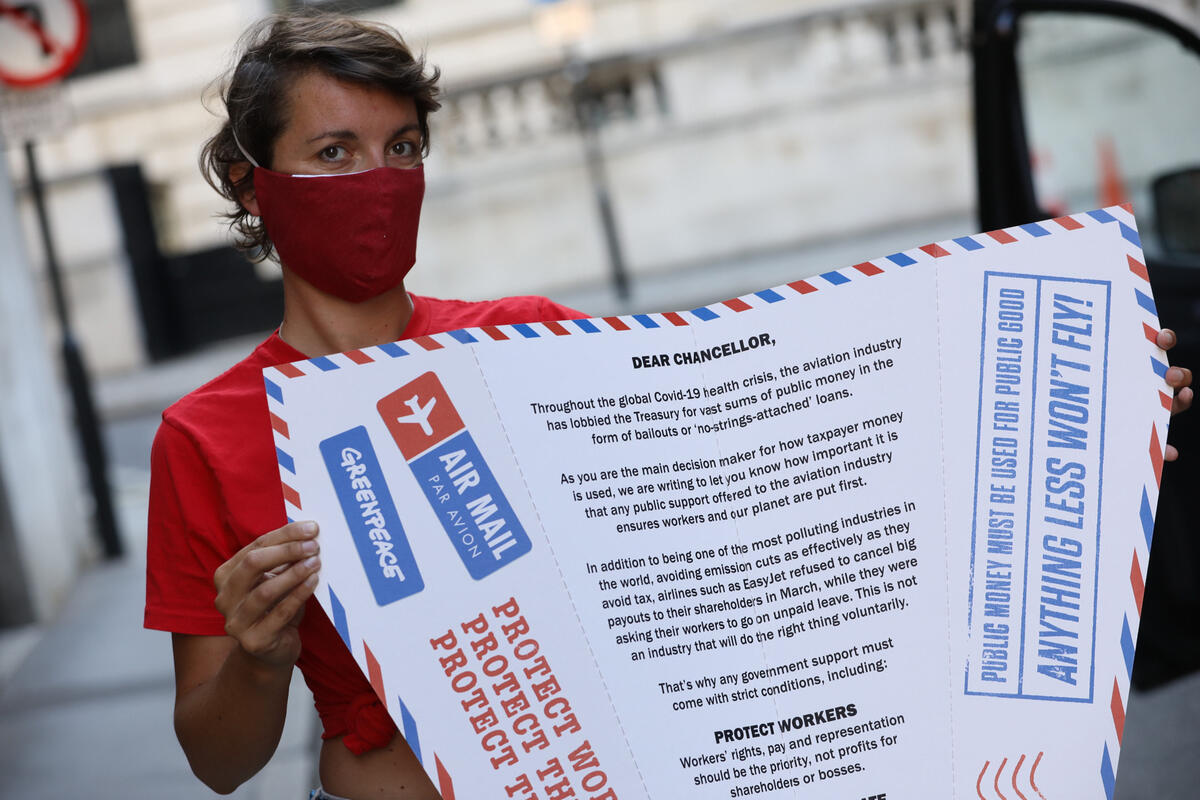 More about the campaign

As the global health crisis unfolded, airlines were grounded. And while in the UK many people focussed on protecting and supporting the NHS, the airline sector was banging on the doors of government, demanding billions in public funds to keep them afloat.

Despite asking for millions in bailouts, this didn’t stop one airline – EasyJet – from pushing ahead with a £174 million payout to its shareholders. And that isn’t the only example of bad behaviour from the airline industry.

The aviation sector is also using the crisis as a way to lobby governments to roll back the industry’s already slack environmental and climate obligations – in order to keep on polluting.

It’s clear: the airline industry is going to use this crisis as a way to secure public funds without offering anything in return. Airlines want to take the money and run, carrying on polluting the air and protecting their profits. 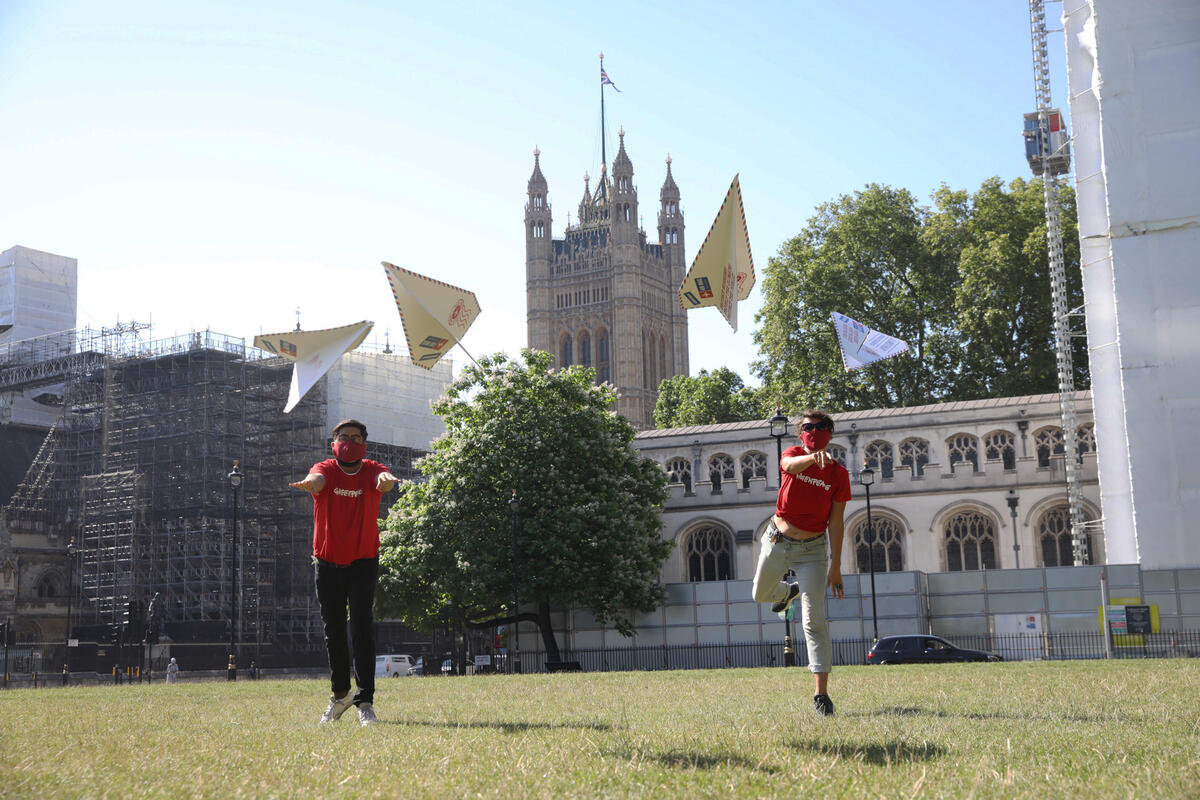 That’s why Greenpeace has been campaigning against ‘no strings attached’ bailouts. The government should only use public money for public good, and this means attaching conditions to any cash given to the airlines. The conditions would mean that the industry would have to act in a way that puts people and the planet ahead of company profits.

Over 167,000 people added their name to an open letter to Chancellor, Rishi Sunak, explaining why the government must put conditions on airline bailouts.

.@BorisJohnson @RishiSunak @grantshapps I hope you're paying attention to the thousands of tweets from people who want you to put conditions to protect the climate on any public funds going to airlines!

If we want to #BuildBackBetter then we need the airline industry to change! https://t.co/49lkrInyGS

Then activists delivered the open letter (including the 167,000 names) to the government – sending a final message to the government that unconditional bailouts to big polluters will not fly with the UK public. 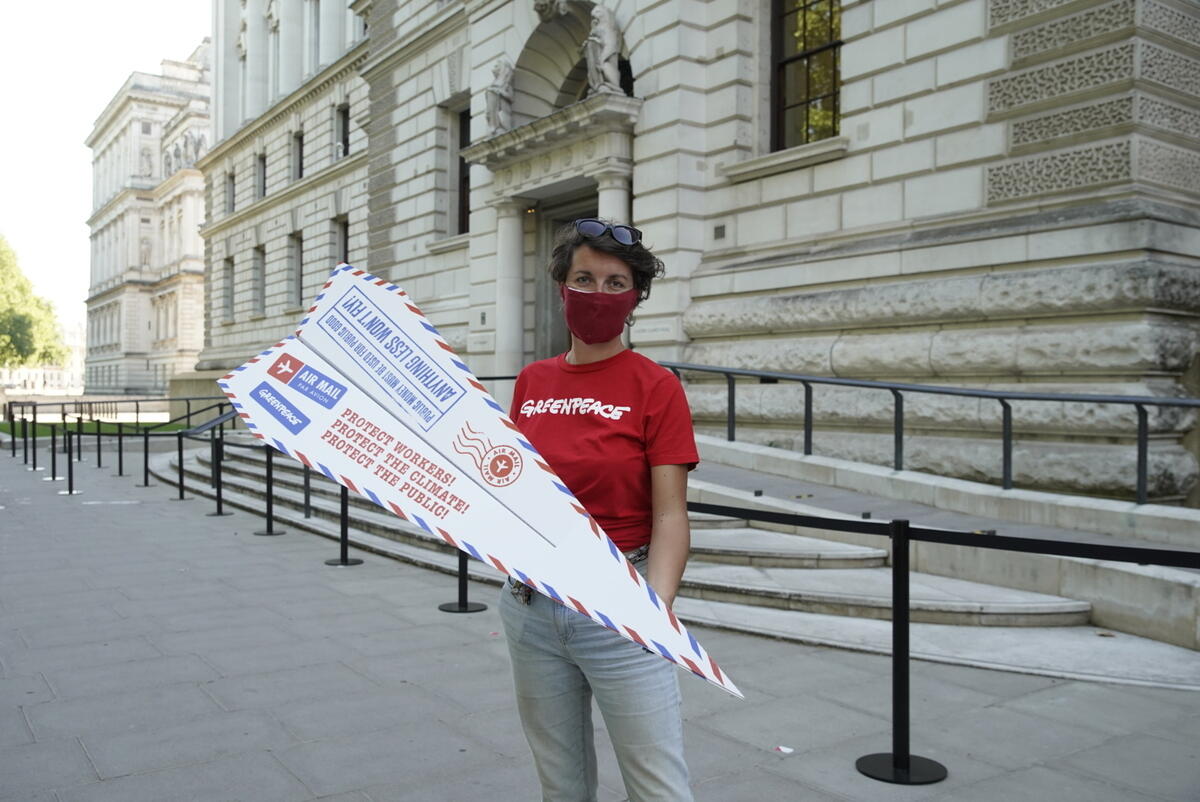 So far four airlines – EasyJet, Ryanair Wizz Air and British Airways – have each successfully secured £300-600 million in publicly funded loans from the government. And so far, no environmental conditions have been attached to the funds; the government hasn’t even required airlines to keep workers on the payroll in exchange for this support.

However, an industry-wide bailout is still on the cards. And according to people in the know, this campaign has had a direct impact on the government’s thinking about how those bailouts will be given.

The response to this pandemic must not make the climate emergency worse. The PM himself said in parliament just weeks ago that we need to make our economic recovery a green recovery, and that airlines will need to keep their carbon lower. So we will continue to keep the pressure on, hold politicians to account and help make sure the government puts us on the right path for a green recovery.

If you’d like to get more involved with Greenpeace campaigns, check out the Take Action page to see everything you can do right now. 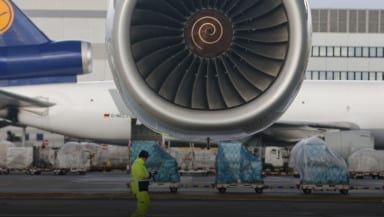 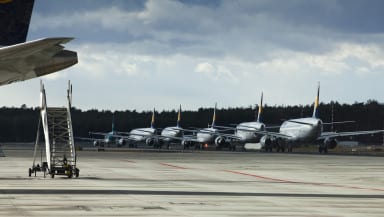 The airline industry wants a government bailout. Here's what needs to happen

As the global health crisis unfolds, airlines have been hit hard. But a real Covid-19 recovery plan would prioritise people and planet instead. 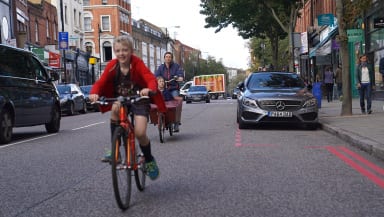