I really love fundraising, because it’s creative and it’s the smart way of asking for help. You don’t just write something and then send it to your whole database, you’re mindful of how people have donated in the past, their stage in life, who they are, and when they last made a donation. It’s important to make sure you’re not over asking, but make the right request at the right time.

I’ve worked for a number of charities before, but Greenpeace is my first NGO (a non-governmental organisation which campaigns and lobbies for change) and a key selling point is that we don’t accept any money from corporations or governments. That makes my job even more worthwhile and really inspires me to do my best. Fundraising is what keeps Greenpeace going and able to deliver the campaigns that we do.

Before starting at Greenpeace I wasn’t an environmentalist and I had to learn and understand the issues. But now I really understand why Greenpeace does what it does and the importance of it. Our planet is facing a climate and ecological crisis and it’s so important we act now to prevent irreversible damage. Greenpeace is really needed as an organisation and I feel proud that my work is an integral part of our mission.

Career progression doesn’t always take the same shape at Greenpeace as it does in the commercial sector, but there are so many opportunities. These include shadowing a staff member from another team, going on a secondment to work in another role for a while, or be a part of a campaign project team. This means I continuously learn and grow as a person and I find it so rewarding to throw myself into different things. 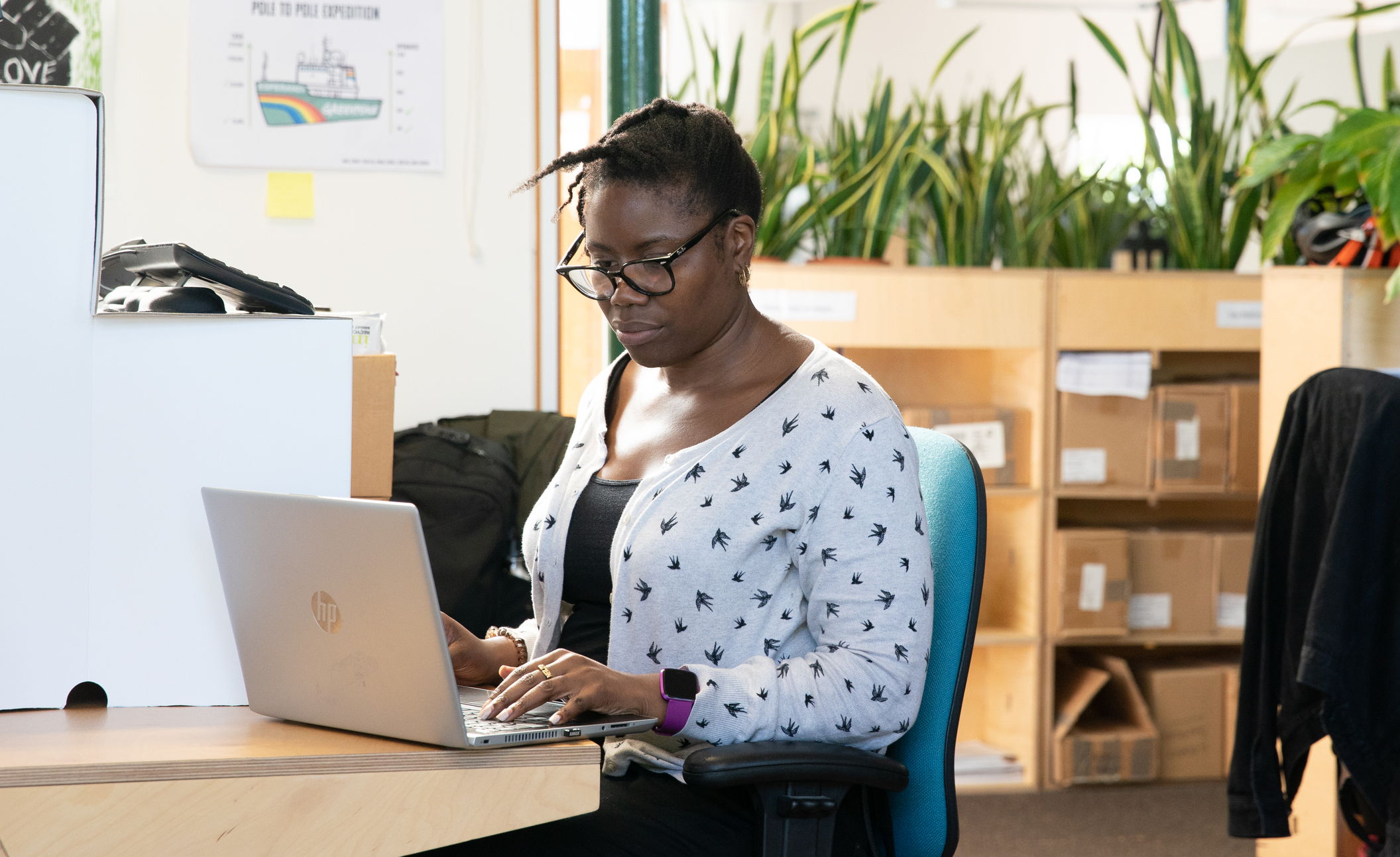 I did a secondment for nine months with our US office working on their pipelines campaign. Many oil pipelines throughout the USA and Canada run through Indigenous lands and their sacred sites, causing devastating problems for the land, wildlife and local communities. Our aim was to work with Indigenous People and local communities to stop some of these new oil pipelines being constructed.

Greenpeace is a global organisation and this project required help from all of our offices around the world. My role was to coordinate the offices and get as many as possible to create petitions, carry out direct actions, post content on social media, and hold events in their local communities. This was such an eye-opening and exciting opportunity. During this experience, I came to realise my strengths really lie in working with people and building strong relationships. And construction of two of the three oil pipelines were stopped which was a major victory.

Outside of my role, I love taking part in our free yoga classes and the people of colour group. I never used to talk about race because I didn’t see the point and I didn’t see how talking about it could make any real change. To be honest, I’m not sure now, but having a space to discuss openly some of the challenges people of colour face in the workplace has been great.

For the first couple of meetings, I was very judgemental and cynical about the idea, but over time I really came to embrace it. It’s very focused on the equity and inclusion of all people of colour which I appreciate. Just recently we explored ways to make people of colour feel more comfortable going on actions, such as protests outside company headquarters or on oil rigs at sea. This gave me confidence and spurred me on to get involved in a direct action, which I hadn’t been sure about doing before. 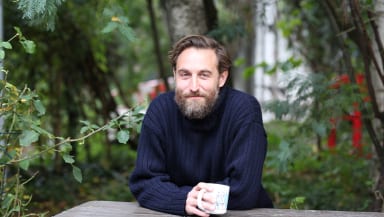 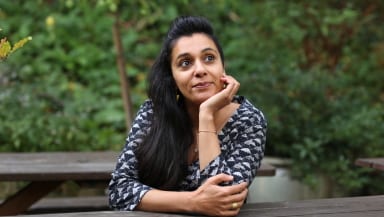 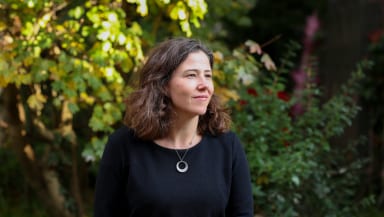