When you read the phrase ‘ocean conservation’ what images come up in your mind? A mighty blue whale? Cute penguins from our recent Antarctica trip? Maybe some fish swimming in a colourful coral reef?

Animals like whales, sharks and turtles have been icons of the mainstream ocean protection movement for decades. After all, they live in the ocean we’re trying to protect and are facing grave threats to the future of their species. And they happen to be very cute!

However, there’s another species that relies on healthy oceans, but isn’t always mentioned in conversations around ocean conservation and that’s… humans!

How humans depend on the ocean

More than three billion people rely on the ocean for their livelihoods, the vast majority of which are in the Global South. The ocean provides coastal communities with jobs in small-scale fishing, a practice that has been passed down through generations, as well as newer industries, like tourism. The oceans also keep us fed. Seafood is a key part of billions of people’s diets, and many people rely on it to survive.

Communities all over the world have deep cultural and spiritual connections to the ocean, and many Indigenous Peoples in particular have put the sea at the centre of community life for centuries. 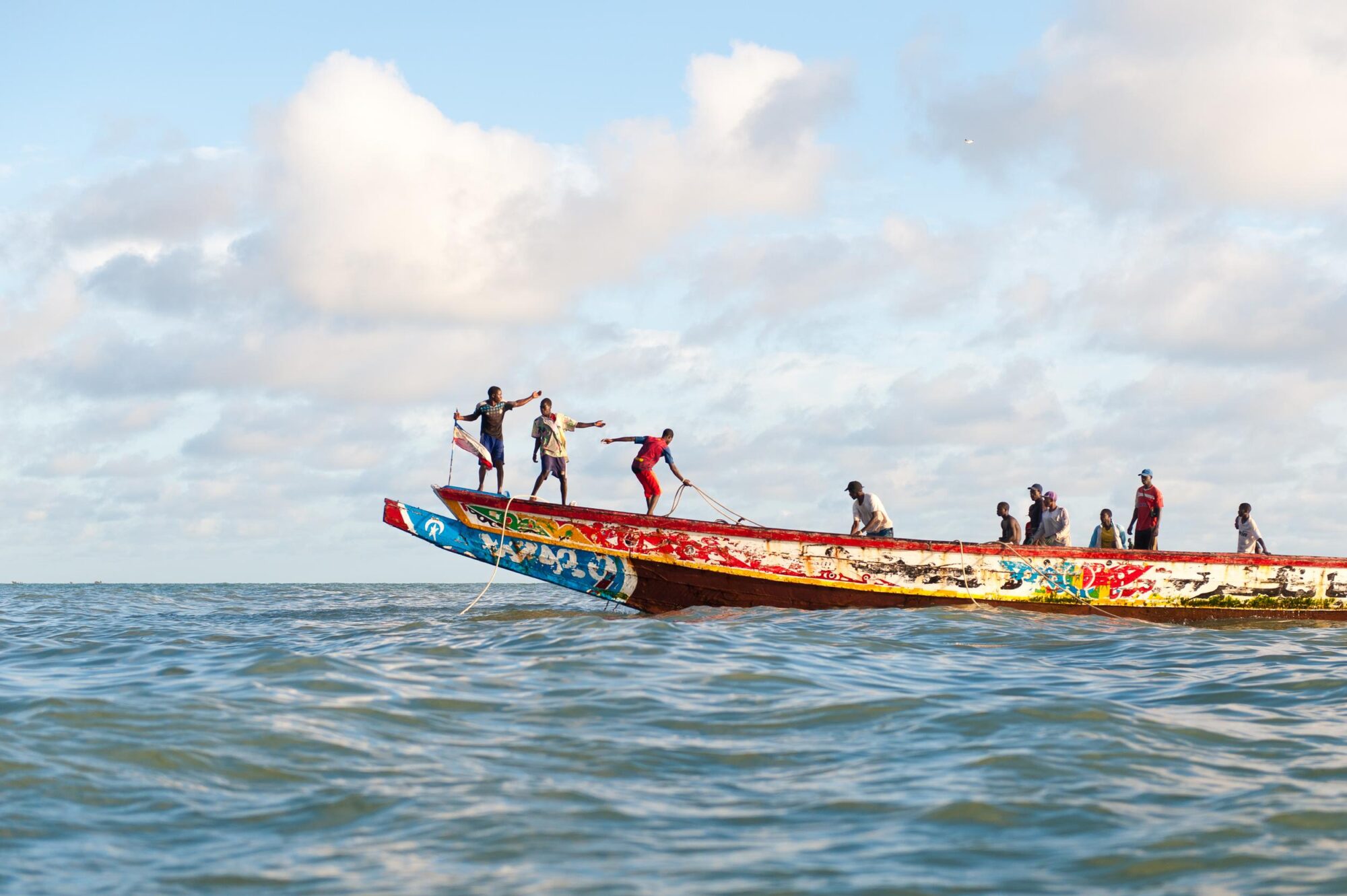 Artisanal fishermen set out from the port of Kafountine, in Senegal. © Clément Tardif / Greenpeace

How humans are impacting the oceans

While some people are working hard to protect our oceans, members of the same human species are exploiting our oceans for profit which is threatening the livelihoods of other people globally.

Destructive industries like industrial fishing are emptying our oceans of life, including in international waters which have very few laws to stop this activity.

This fishing free-for-all in international waters is having a devastating impact on coastal communities. The UN estimates that around 60 million people are employed worldwide in fishing and fish farming. Most are in developing countries, and are small-scale, artisanal fishers and fish farmers. Often, there aren’t enough fish being caught to make a living out of or feeding families so people have to fish for more days of the week.

For example, we spoke to Oke, a fisherman in Nigeria who said, “Our children are not able to frequently go to school anymore. It has affected our wives’ being able to sell their wares, the cost of living has skyrocketed.”.

Hear more from Oke in this video:

This is just one example – this is happening to coastal communities all over the world.

The industrial fishing companies don’t just harm coastal communities – their own workers are suffering too. A recent article revealed that migrants from the Philippines, Indonesia, Ghana, Sri Lanka and India working on boats in UK waters reported awful conditions, with 20 hour work shifts as well as violence and racism.

We all need healthy oceans

Even if you live thousands of miles from the oceans, they’re still crucial to your future. Healthy oceans are key to tackling climate change. Our oceans have absorbed 20-30% of recent emissions, buying us more time to avoid the worst of climate breakdown. But unless we protect the habitats and systems that keep ocean life healthy, they’ll stop being able to soak up our emissions, and climate change will accelerate.

That’s why World Oceans Day isn’t just about the cute animals. When we fail to protect the oceans, we’re failing to protect ourselves.

From coastal communities to migrant workers on ships to everyone who relies on a stable climate, we all lose out when the oceans are being exploited. A strong Global Ocean Treaty would help keep parts of the high seas off limits to destructive industries.

Sign the petition to tell world leaders to act now to protect our oceans and people.

Tell the UK government: “Do everything in your power to deliver a strong Global Ocean Treaty and help create a network of ocean sanctuaries across our blue planet.” 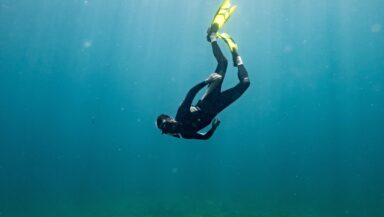 What if we treated our oceans like they matter?

The seas provide half of our oxygen, and food for a billion people. Let’s give them the protection they deserve.